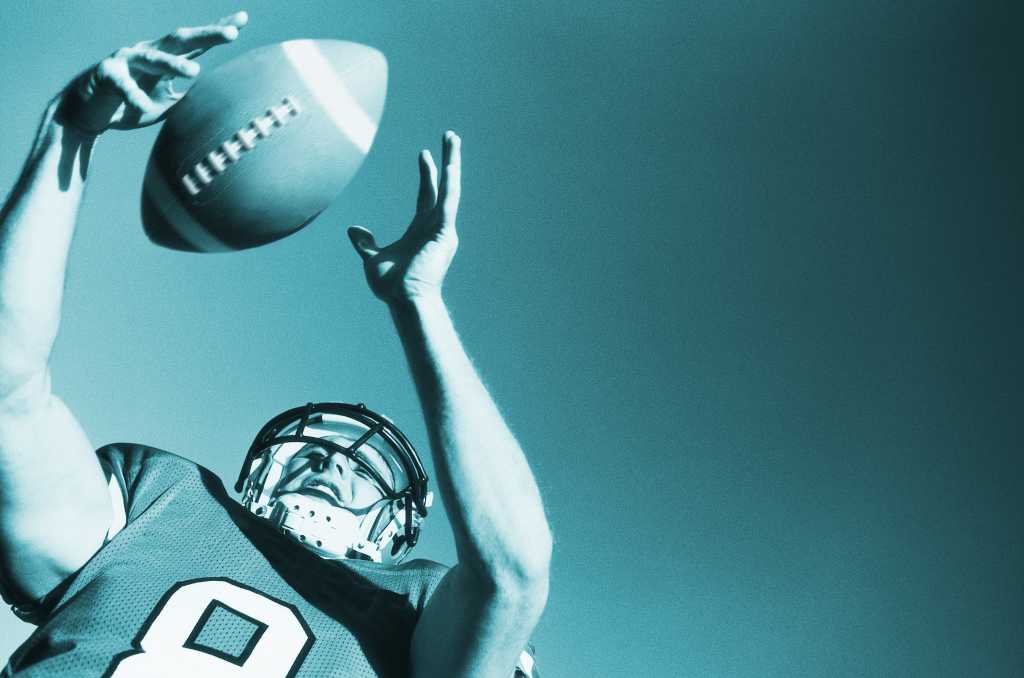 For NFL teams, the 17-week season can be grueling, with road trips, late-night games and press conferences. But for the Detroit Lions organization, the grind became a little easier when the team was able to speed up the process of sending huge HD video files to news stations.

In the past, the Lions used couriers to distribute copies of video footage to satellite media locations or relied on TV networks to distribute it to their affiliates. Neither method allowed the NFC North team to control the distribution.

“The broadcast business has changed dramatically,” says Bryan Bender, director of broadcasting and production for the Lions. “Moving files around [was] difficult because of the size of HD files.”

At the 2013 NFL draft, the Lions tested Signiant’s Media Shuttle, a cloud-based file-sharing service. After press conferences and interviews, the team compressed and uploaded its video files, which are typically 1 to 3 gigabytes, within 5 to 10 minutes, a process that previously took a few hours. Using the new tool also eliminated the 20 to 30 minutes of travel time needed to transport video to satellite locations.

The Lions used Media Shuttle for the 2013 and 2014 regular seasons, including the game they played in London last October, Bender says. In addition to saving upload and travel time, the team can also distribute video footage more frequently and to more media outlets.

Bender says TV stations that can’t send reporters to games are now able to download selected footage by logging in to Media Shuttle.

Another benefit: The Lions organization can see exactly which TV stations, local and national, downloaded video for use on their broadcasts.

“The [Lions] product and brand is getting out across more eyeballs than ever before,” Bender says. “That’s a huge value.”