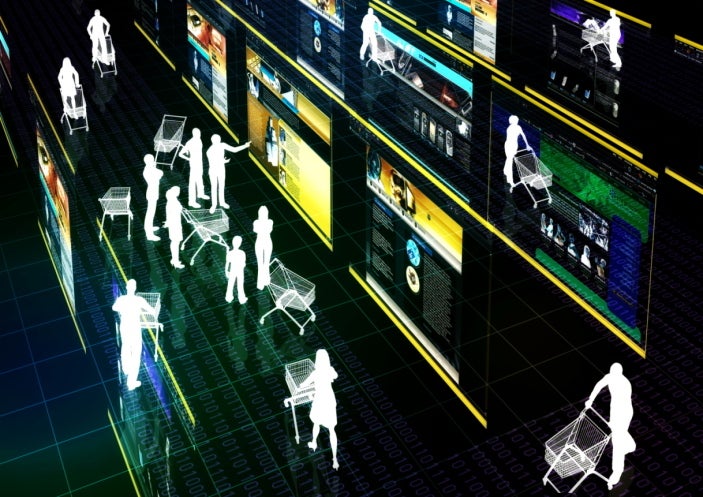 Many modern businesses live and die by the stories they tell — and the stories that are told about them. It’s crucial to strike the appropriate tone in today’s always-connected forum of oversaturated media and crowded mobile and social distribution channels, but it’s no longer about one narrative from a single voice.

The canvas for corporate storytelling is not flat or linear, and businesses can spread their stories by empowering employees, customers and influencers to become a part of the narratives as they unfold. In most cases, the traditional 30-second TV spot or clever catch phrase doesn’t cut it anymore.

It can be difficult for older, more rigid companies to give up that control, and building a culture of creative corporate storytelling that embraces content sharing and unbridled conversation is no easy task. However, companies that embrace the change stand to reap very real rewards.

“Marketing campaigns should reflect the increasing diversity of the United States,” says Jamie Moldafsky, CMO, Wells Fargo, a bank that employs more than 280,000 people and serves around a third of U.S. households. The bank’s “total market journey,” as she described it during last week’s ANA Brand Masters Conference, is “about addressing the entire shift of our culture.”

America and its varied communities are rapidly changing, and Wells Fargo’s customers are morphing faster than the company can react, according to Moldafsky. This demographic shift represents an opportunity for the bank, because it feels a strong sense of responsibility to simultaneously change.

“When you realize that in … less than 30 years the diverse segments will be the dominant segments, we have to fundamentally change how we go to market,” Moldafsky says.

Wells Fargo used to separate brand campaigns for different customer segments, but now its latest work is representative and inclusive of all demographics. “It’s not about how many different faces we represent,” but rather understanding and embracing those cultural differences, she says.

“We know that there are very important differences between our segments, but there’s an increasing level of commonality,” Moldafsky says. “We can go to market with a story that has universal appeal and then infuse that with some of these cultural cues to make it super relevant to some of these segments.”

This new approach to the market hasn’t been easy, but Wells Fargo isn’t deterred. “The world is changing and there are more people who know that and embrace that than don’t,” says Moldafsky, who adds that it’s the role of marketers to represent this change in their creative work.

As demographics shift, some businesses are realizing that stereotypes in marketing often do more harm than good — even if they result in a few good belly laughs.

That’s one reason why Kathy O’Brien, vice president of skin and marketing services at Unilever, the consumer goods conglomerate behind brands including Dove and Ben & Jerry’s, is on a mission to better represent what it means to be a modern male.

“Only seven percent [of men] around the world feel that masculinity is accurately represented in media,” O’Brien says. “If we all figured out a way to acknowledge and better represent men, all of us would benefit.”

This number comes from a Unilever study that also says nine out of 10 men feel that their caring side is a sign of real strength and masculinity. Being a man is “no longer just about getting the girl,” O’Brien says.

So Unilever began telling a new story through its fastest growing brand, Dove Men+Care, complete with a tearjerker ad that ran during the Super Bowl.

The company’s “Real Strength” campaign encourages men to share their stories of strength and empowerment. “Men should be portrayed as parents [and] bright human beings,” O’Brien says. “This caring side of men is actually a sign of strength.”

Media giants like Mashable don’t have to wrestle with the same problems as Unilever or Wells Fargo, but they do still have to work to tell stories that resonate and matter to audiences. In Mashable’s case, those stories seem to matter a great deal. Mashable is capitalizing on this period of immense change and calamity with remarkable results: The company has 21 million social followers and sees three articles shared every second.

A third of the global population is composed of millennials, and “like it or not, they are the adults,” says Stacy Martinet, CMO, Mashable.

It’s important for brands to remember that the millennial generation came of age in an unstable economic environment, but this period was also defined by momentous innovation, Martinet says.

“They want to be part of something greater, bigger than themselves … This generation more than any other has that self-awareness,” Martinet says. “Your brand should anchor where your customers are living, and they’re living online.”

Mobile and social aren’t just distribution channels, they’re where people live today, she says. “It’s not just marketing at them, we need to market to their values”

To be relevant is to be authentic, Martinet says. “Be good. Do good.”