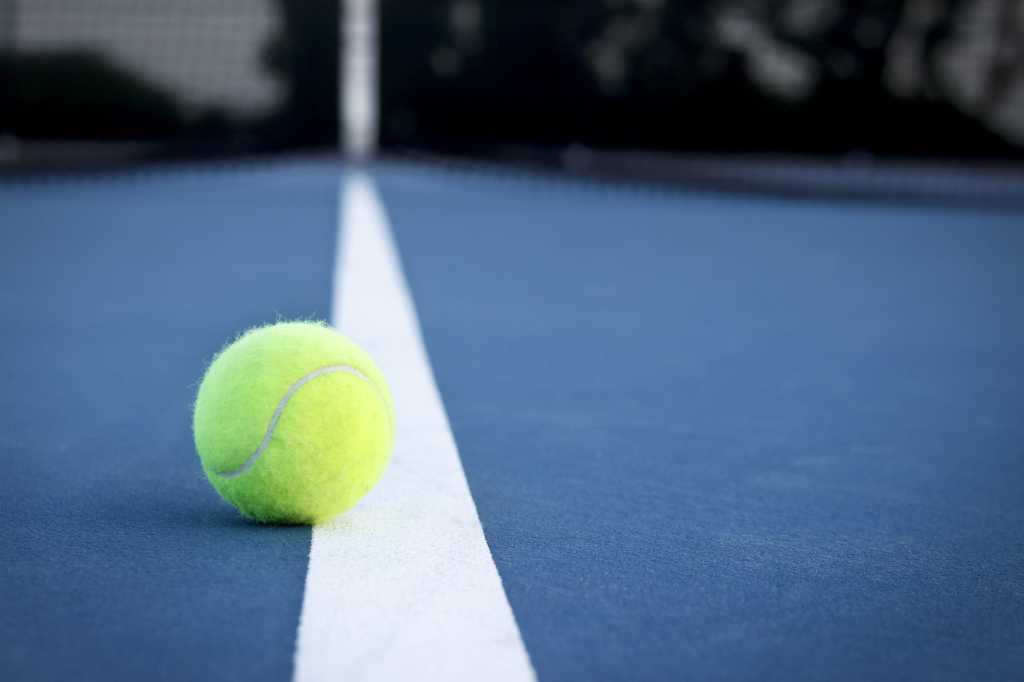 Fans, players, sponsors and coaches all benefit from IT, says Lewis Sherr, chief revenue officer of the U.S. Tennis Association.

What impact is technology having on the fan experience at the U.S. Open? At the U.S. Open, we have tennis on 17 courts, and fans are able to stream play from other matches while they watch one live. This year, we had iBeacons on the grounds that allowed us to pinpoint the precise location of smartphones. As fans were walking around, we could invite them to see the new apparel at the Ralph Lauren store or come to an autograph signing at the Esurance booth.

We also put up digital social walls that showcased Twitter, Facebook and Instagram activity about the event. This allowed us to curate the fan perspective. That has opened up new opportunities for us and our partners to engage with fans.

What is technology doing for the fans at home? We are seeing a lot of second-screen enhancements that really complement the broadcast viewing experience. This year, we developed the first predictive game in tennis, where fans could play alongside on their tablet as they were watching a match; if they guessed correctly who would win a point, they would accumulate credits and win prizes.

How are you using data to drive new revenue? We’ve gotten much more sophisticated in the data we can share with our sponsors. We can give them nearly real-time data on the visibility generated, all over the world, from signs that surround the courts during the U.S. Open. We can precisely equate that visibility to media value to allow our sponsors to calculate the return on investment.

We are fortunate to have a very sophisticated IT organization that is constantly scouring the sports and entertainment world for new opportunities; they spend a lot of time with our business leaders to understand our needs.

Has technology changed the experience of the players? We are seeing rackets with chips embedded in them that allow players to analyze their swings. We have technology on the court that shows whether a ball was in or out, and how far a player has run over the course of the match. We can understand the spin rates on balls, identify where on the court a player tends to make contact with the ball, pinpoint serve locations, and determine the optimal serve locations to generate winning points.

Tennis is an old game, but predictive analytics is a new discipline. How is the sport responding to this innovation? Yes, tennis is a very established sport. But often, what is new and considered a luxury becomes a necessity after 24 hours. As players start to see their opponents using data analytics to help their performance, that ability suddenly becomes table stakes.

What one innovation has had the most impact on the game? Our ability to use electronic line-calling during the U.S. Open, and to have that happen almost instantaneously, has absolutely changed the game. Now, players don’t have arguments with officials over calls; the players, coaches and fans all accept that the data is precise and accurate. This is not instant replay, this is tracking software that maps the court and can show precisely where a ball has landed. This technology has had a profound impact.