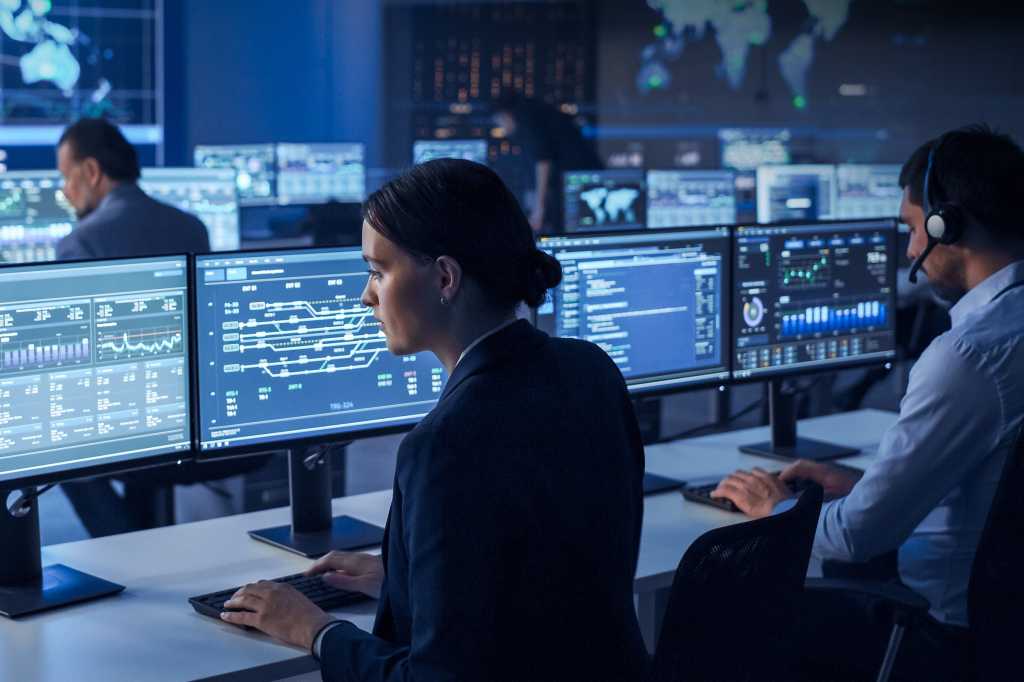 Cisco has developed a system that allows users of private mobile radios (PMR) talk to each other – even if they use different radio standards and frequencies.

The system, IP-based Interoperability and Collaboration Systems (IPICS), works, as the name suggests, by carrying all the radio traffic over an IP network controlled by a single command center.

Shah Talukder, Cisco general manager for safety systems and security said that the system needn’t stick to radio. “It works with radios but could be adapted for voice-over-IP and could also bring radio channels on to laptops. The ideal would be any voice to any voice.”

He said that system had been developed to solve the problems within emergency services where the police, ambulance and hospitals could be using different frequencies.

He said that IPICS would mean sweeping changes for the emergency services. “This going to fundamentally change the way that people operate. In such situations, even a few seconds could be vital.”

Although the system had been designed for the emergency services, Talukder envisaged that it could be used by other organizations such as those within the petrochemical and transportation industries.

He admitted that there were some security issues owing to the large numbers of people listening to emergency broadcasts through scanners but said that the security built around IP, notably IPsec would be enough to make the system robust.