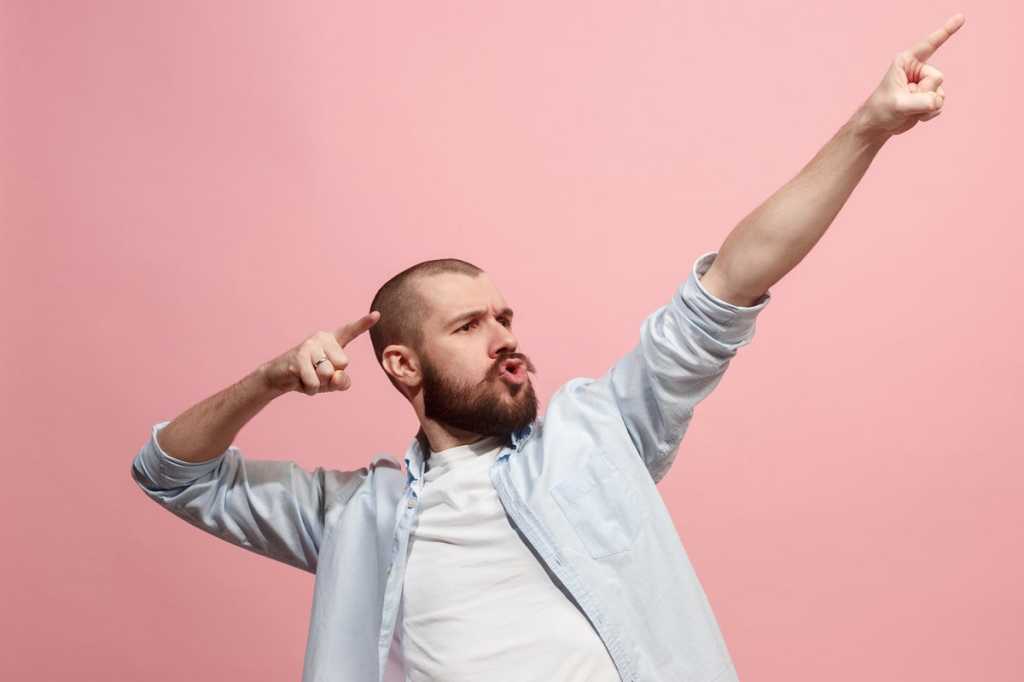 COLORADO SPRINGS, COLO. — The sixth annual CIO 100 Symposium & Awards Ceremony opened here this morning with key speakers sending the message that CIOs are on the cusp of another new era. They no longer must struggle to gain respect from their managerial colleagues. Now they must deliver on the promises of IT. To do so, CIOs must remain agile, fostering the ability to remain flexible and to react quickly and decisively to changes.

Paul Saffo, director of the Institute for the Future, opened the symposium telling the capacity crowd that CIOs have moved out of the disappointment of unmet promises of the dotcom bubble, when CIOs’ credibility was severely tested, into an era in which IT will have significant impact on businesses — most of which has yet to be fully understood and will surprise everyone, including CIOs. This new reality, as Saffo said, “tends to be unbelievable, surprising and arrives late in unexpected ways.”

That may not be assuring news for CIOs. Walk through the halls here and discussions mostly deal with the uncertainty of outsourcing, how to respond to Sarbanes-Oxley, how to deal with mergers and acquisitions, and the typical challenges of security in an era of increasing threats and more sophisticated attacks. “CIOs these days, they’re facing a lot fear,” said Nicolas Ibrahim, senior vice president and CIO for Ruby Tuesday Inc. “It takes a lot of courage now to bring about change.”

For the next two days, we’ll chronicle CIOs’ reactions and observations on how to respond to these challenges and others. Next up: the topic of outsourcing.