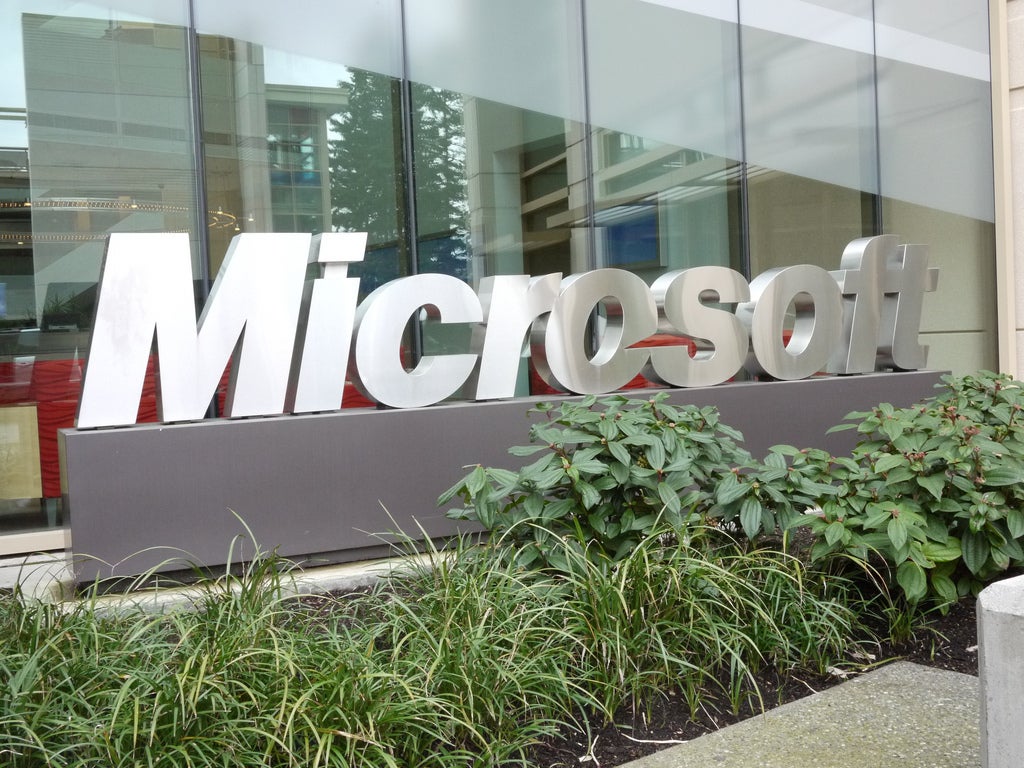 The news that Microsoft will lay off approximately 18,000 workers — most from the Nokia mobile phone business acquired by Microsoft earlier this year — will unleash a flood of new talent into the IT hiring market, and could mean “open season” for recruiters, says Jason Berkowitz, vice president of client services for Seven Step RPO

“Any time a company announces layoffs, they become a target for recruiters, especially in that critical period of time between when layoffs are announced initially and when they are completed,” says Berkowitz, and even employees who keep their jobs are more apt to consider other opportunities, he says.

“The main reasons people start looking for other jobs are fear, uncertainty and doubt — FUD,” says Berkowitz. “Even if you’re not on the ‘layoff list,’ you start to wonder if more layoffs are coming, if your position’s secure or if you’d have more stability elsewhere,” he says. “You may also start to wonder if those in upper management are being entirely truthful about the state of the business or your job security,” he says.

[Related: Microsoft May Drag Out Layoffs for a Year]

That means the impact of layoffs — however large or small they may be — can be felt months or even years after an initial, large workforce realignment, says Berkowitz.

“Even if employees know they aren’t on the ‘layoff list,’ we’ve seen anecdotally that they’re much more likely to enter into a conversation if a recruiter comes calling,” he says. “Remember, even though this 18,000 number seems high, it only represents about 14 percent of Microsoft’s workforce. We believe there will be about six to eight more months of increased turnover after the layoffs are complete,” Berkowitz says.

Shrinking the IT Talent Gap?

In the wake of similar large layoffs from companies like Hewlett-Packard, Cisco, Intel, Berkowitz says he felt the IT talent gap was eased somewhat, though in the case of these Microsoft layoffs, most of the impact will be felt in the mobile device industry in Finland.

“Yes, this will ease some of the pressure in an already-tight IT talent market and could help close the IT talent gap, but honestly, for the most part, it won’t impact hiring in the industry too much unless you’re looking for a mobile device developer or other professional in Finland,” Berkowitz says.

Berkowitz added that after other, similar events, much of the newly available talent pool was snapped up by emerging, smaller or startup companies eager to capitalize on the knowledge and skillset of workers from these large, industry powerhouses, which could signal a new wave of innovation and competition from smaller, more nimble companies.

“What’s most likely to happen is an exodus of talent to more of these emerging, smaller, start-up companies,” says Berkowitz. “And that’s always really good for the industry. There’s a whole lot of experienced, skilled people who are going to be looking for work, and primed for recruitment for the rest of this year,” he says.

For recruiters taking advantage of the sudden influx of skilled talent into a tight IT market, focusing on assuaging candidates FUD can be crucial to a successful placement, Berkowitz says.

“Every position you’re recruiting for has a unique value proposition,” Berkowitz says. “Sometimes stability is one of the major benefits of a job, especially if a candidate has been the victim of a layoff. So, understand these candidates are nervous and uncertain, and try to focus on potential positions’ financial stability, profitability, growth or other factors that could reassure them that they’re unlikely to be laid off again,” he says.