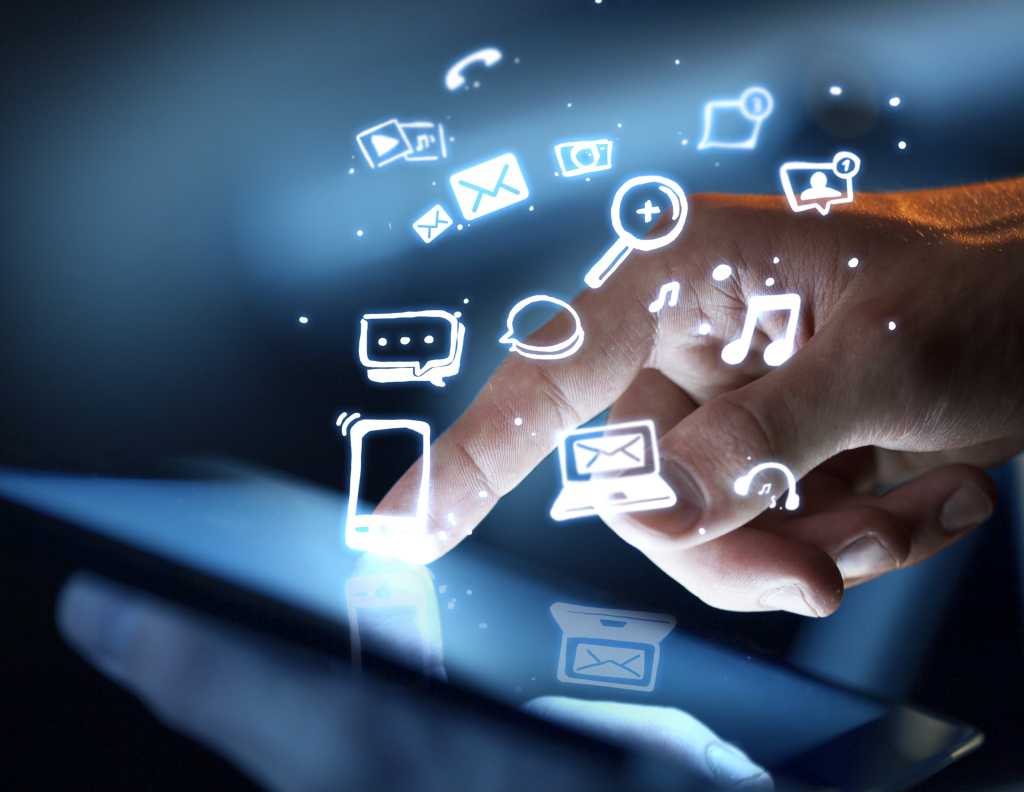 There’s something to be said for traditions. After all, they’re proven entities that have worked for decades. But while that standard Sinatra song may still find an audience at the weekend cookout, the same can’t be said for standard technologies.

Recent innovations have helped consumers and businesses skip the established standard and adopt something that fits what they need right now. The trend, often referred to as leapfrogging, is playing out everywhere, too – from small businesses to retirement homes to developing countries.

Here are three examples of emerging technology helping various groups skip existing technology, along with an explanation of how it happened and a look at what it means for the future of that tech and that demographic.

The cloud continues to cover a greater portion of business computing. According to Technology Business Research, 82 percent of enterprises are adopting cloud professional services. Forrester, meanwhile, predicts that, by next year, more than half of enterprises will prioritize building private clouds. In all, cloud spending by businesses is forecast to reach $235.1 billion by 2017, predicts IHS Technology – triple the $78.2 billion spent in 2011.

As existing businesses shift from servers to the cloud, many new small businesses are skipping servers altogether, says Dan Tully, executive vice president of Conduit Systems, an IT provider and consultant that works with small and medium-sized businesses. (So are larger organizations, including the state of Pennsylvania, which has signed a $681 million government cloud contract with Unisys.)

“You don’t want to say there’s a no-brainer in the industry, but it’s a no-brainer to start with the cloud,” Tully says. “Why take on those initial capital expenditures when the functionality is out in the cloud at a fraction of the cost?” This has especially proven true for businesses that have just received funding. They see servers as an extra, unnecessary expense.

[ How-to: Set Up a New Business Using Only Cloud Services ]

It’s not just about cost, though, Tully says. The cloud allows for accessibility anywhere, on any device. Five years ago, a laptop was all you needed to be deemed a “mobile employee.” Now the market is flooded with powerful tablets and smartphones. (More on those later.)

“Getting access to brick-and-mortar server infrastructure is more problematic for those devices as opposed to going to the cloud,” Tully says. “The exchange of information is seamless from those devices.”

If your company opts for a cloud-based infrastructure, you need to make sure that the data is secure. Encryption is a start. Strong document management criteria matter, too – for example, requiring employees to “sign in” documents they’re working on and “sign out” when they’re done. Ignore data security and mobile security best practices, Tully says, and you’ll have “employees going off in every direction in how they store their data, how they organize it and how many copies of it are out there.”

In the United States, 59 percent of adults 65 and older go online, according to the Pew Research Center. That percentage is lower than it is for all adults (86 percent), but it’s six percentage points higher than 2013 and four times as many as in 2000 (14 percent).

Seniors aren’t going online the same ways as the younger U.S. population, though. Eighteen percent of seniors own a tablet, e-book reader or smartphone. However, the proportion of older adults who own either a tablet or an e-reader is 27 percent. For all adults, the reverse is true – they’re more likely to own a smartphone than a tablet or e-reader.

Tablets appeal to seniors for many reasons, says Janel Wait, vice president of digital services for GlynnDevins, a senior living marketing and advertising agency. In the last three years, visits to the clients’ sites from different types of devices have changed rapidly. Mobile visits now account for up to 50 percent of website visits, with the iPad ranking as the top device.

Several other tablet features explain why seniors prefer the devices:

Overall, tablets serve as a simple computing solution for those who don’t need a lot of computing power. Today’s seniors book travel, play games, read horoscopes, research history and genealogy, look at stocks, watch videos, and take and share pictures. They also keep in touch with children and grandchildren through email and Facebook, Wait says. That all can be difficult to do on a smartphone, but it doesn’t require the computing power of a laptop, either.

In developing countries, it’s not the tablet but the “phablet” that’s taking off, says David Sovie, managing director of Accenture Communications‘ Media and Technology Group. (This is the second of the technology leapfrogging trends in the developing world; in the late 2000s, consumers skipped the personal computer en masse, opting instead to buy a mobile phone.)

To understand the phablet’s popularity, Sovie says, “Look at the evolution of how people use mobile devices. It used to be a phone. Now, what’s the primary use of this thing you call a phone? It’s not about calling people.”

A phablet is a device with a 5- to 7-inch screen that blends the functionality of a tablet and smartphone. The Samsung Galaxy Tab fits within this category. The iPad mini, on the other hand, doesn’t – it’s too big.

According to a recent Accenture survey, consumer preferences for phablets are stronger in emerging countries than the developed world. Of consumers planning to buy a smartphone, roughly two-thirds in India, China and South Africa indicate that they’d prefer to buy a phablet. That contrasts to 40 percent of consumers in the U.S., 30 percent in Germany and 19 percent in Japan.

Sovie says that there are three reasons behind this. First, the phablet is the hot new device in counties that are adopting new technology at a faster pace than the U.S. and Western Europe, “where folks probably already had a smartphone and a tablet,” he says.

“A lot of people are scratching their heads and asking, ‘do I really need something in between?'” Sovie says. On the other hand, “If you’re going into the market for the first time and have had neither a smartphone [n]or a tablet, this is the right combination device.”

Second, it’s easier to watch video on a phablet screen than on a smartphone screen. That matters in markets where video is widely consumed on mobile devices, Sovie says. (With Cisco Systems predicting that video will account for 79 percent of IP traffic by 2018, “markets” means just about everywhere.)

Competition is the third factor, Sovie says, and it has driven prices down. It’s much easier in an emerging market to get a locally made, nonbranded device than it is in the U.S. While a branded phablet could cost up to $500 in the United States, Chinese consumers can get one for less than half that cost.

Most technology is touted as the “next big thing,” but these three examples show that true innovations can convince consumers to skip what’s next for something poised to have an even bigger impact. The examples also point to the challenge of predicting where today’s trends – such as wearable tech, the Internet of Things and big data – will take us tomorrow.