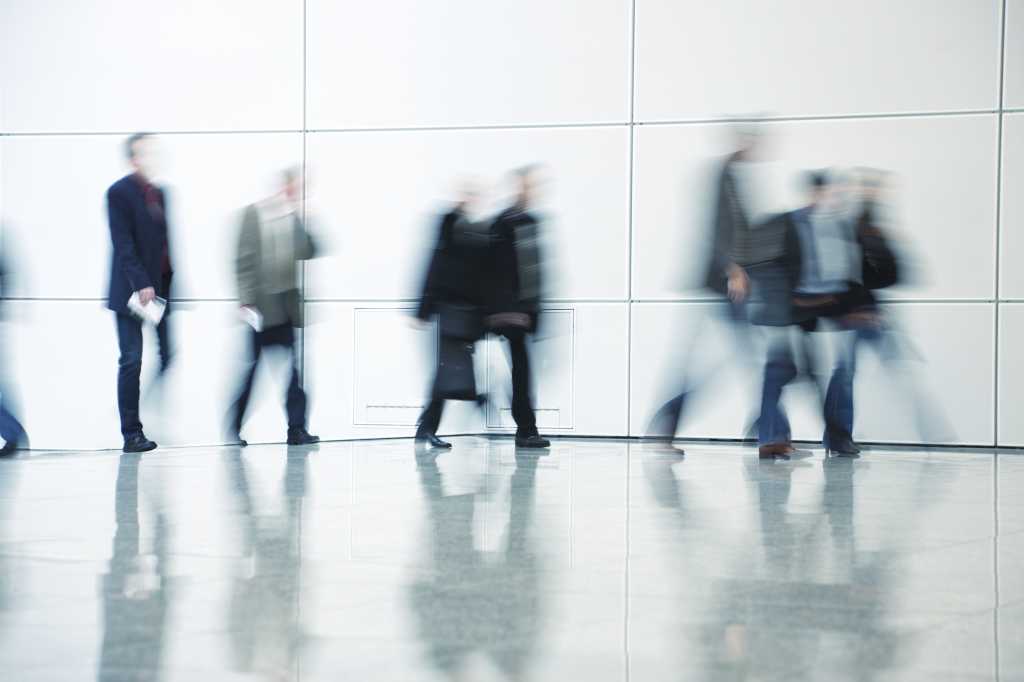 I am noticing a trend lately, where CIOs from a wide array of industries including transportation, CPG, retail and financial services are making their way over to the vendor side. Some CIOs are taking on CIO roles in these IT services companies, and some are moving into GM and business development positions.   Whatever the case, it means good things for vendors and their enterprise customers, when big CIOs put down roots on the vendor side. Executives who have worn the customer hat for most of their careers can bring a great perspective to the people who have been selling in to them.

My good friend Ralph Loura, who recently left Clorox as CIO, is a case in point. Ralph Loura, joined Hewlett-Packard Co. as the company’s CIO for the Enterprise Group, which includes networking, storage, server, and cloud solutions. Loura was the CIO of Clorox for four years, and prior to that was SVP of IT and Operations for Medicis Pharmaceutical. He will report to Ramon Baez, HP Global CIO, who until he joined HP, was CIO of Kimberly-Clark.

Luxury hotel brand, Omni Hotels & Resorts, appointed Kris Singleton as CIO who will report to Mike Deitemeyer, President of the company. Singleton has more than a decade of experience in the hospitality industry most recently serving as CIO of The Cosmopolitan of Las Vegas. Prior to that, she held a variety of roles of increasing responsibility, including CIO and VP of IT for Kimpton Hotels & Restaurants.

GE Power & Water named Clay Johnson, former Beoing VP, as CIO. Johnson had been with Boeing since 2008, starting as a Senior Director of IT, and before that at Dell in incremental roles.

Augustin joined First Data, a payment technology and solutions provider, as CIO to lead the company’s software development strategy. Augustin joins from Marked Private LLC, a private messaging and social networking site, where he was CIO. Prior to that, he was co-founder and CIO for Javelin Capital markets LLC, a swap trading platform.

The University of California Davis named Viji Murali as CIO. Previously, Murali served as Chief IT official at Washington State University since 2007 and has worked in higher education for three decades. Murali also will serve as vice provost of information and educational technology.

Mayor Martin J. Walsh of Boston announced the appointment of Jascha Franklin-Hodge as CIO. In 2004, Franklin-Hodge co-founded Blue State Digital and oversaw the development and operation of an online fundraising platform that powered the digital presence for President Obama’s 2008 and 2012 campaigns.

30 year veteran of aviation industry, Rick Zeni joined Frontier Airlines as CIO. Previously, an executive at JetBlue Airways for nearly seven years where he served most recently as Vice President – IT Business Solution Delivery, having joined the company as Vice President Revenue Management. Previously, he held the position of Managing Director, Pricing and Revenue Management Development at US Airways.