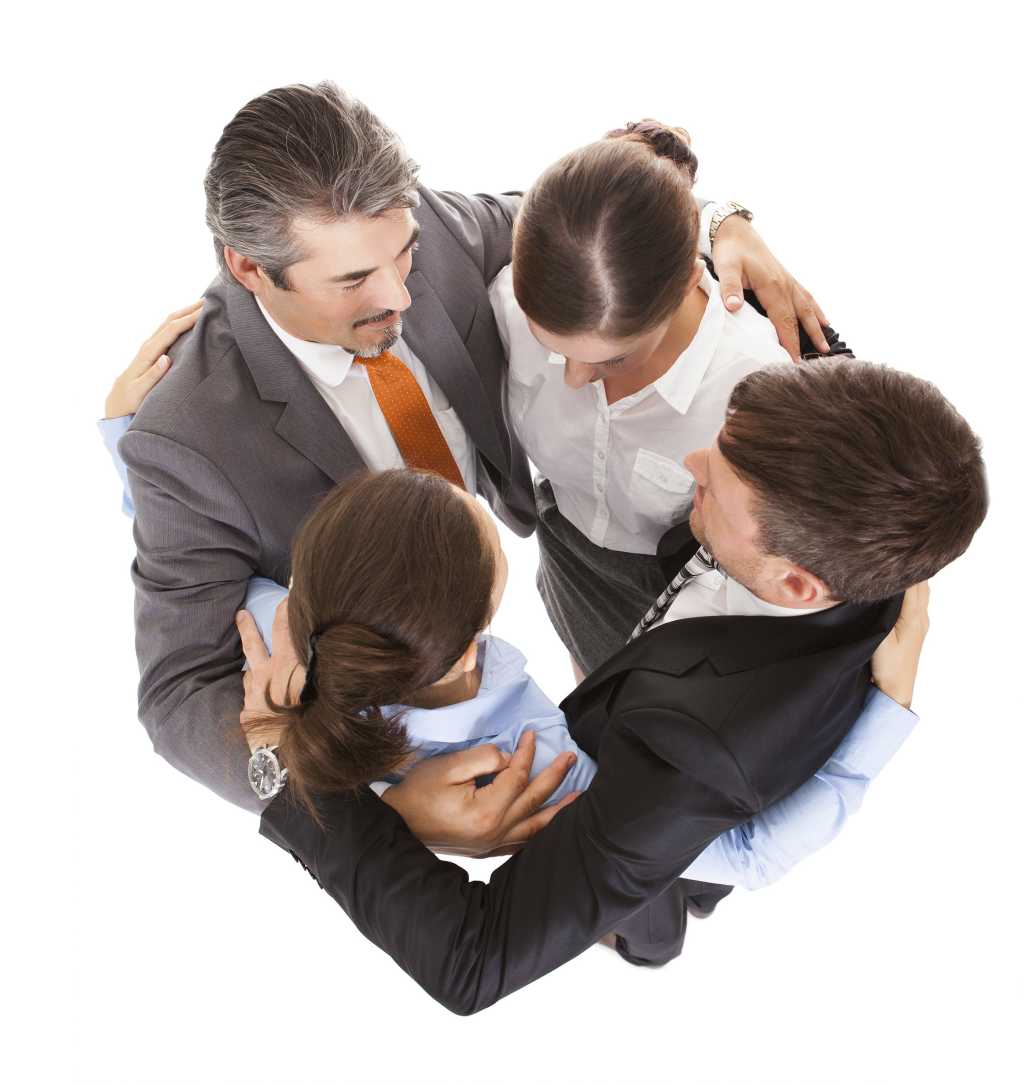 What’s the most important quality leaders should have? Discipline? Drive? Obsession? The ability to motivate others? No, no, no and no. The answer is emotional IQ – or what’s referred to in laymen’s terms as empathy.

Over his 30-year career, Kevin Allen, an author and PR professional who’s been behind campaigns such as MasterCard’s “Priceless,” for example, says he has seen a shift in the way companies approach their leadership mindset. They have moved away from one of command-and-control to a softer, more customer-focused approach.

“It used to be that company direction, culture, strategy was all driven from the top down and it was considered necessary to have a ‘tough guy’ mentality in positions of leadership,” Allen says. “But now, that’s all driven by demand. The customer is more in control, and what they want are community, interaction, to have their concerns and needs listened to and met. And that’s creating a shift all the way up to the highest levels of the C-suite,” he says.

Allen uses the term “buoyancy” to describe the new, more desirable leadership mindset. Leaders who employ buoyancy in their management style are not concerned with delivering a directive from on high, but with hearing the struggles, concerns and needs of both their employee teams and their customers and “floating” on those to decide where to direct the business’ energies, he says.

[Related: How to Judge a Job Candidate’s Personality (And Why You Should)]

“Everyone has the capability to be empathetic, to be buoyant, and so we find we’re spending time with clients developing these traits,” Allen says. “Along with these, genuineness and authenticity in your interactions are becoming important when trying to be sensitive to employees and customers,” he says.

“There’s definitely been an evolution in leadership, a sense that companies need to have different expectations about what will best bring customers and partners back again and again to do business with your company,” says Jack Cullen, CEO of recruiting, staffing and consulting firm Modis.

“Years ago, if you looked at CEOs, company presidents and directors, there was more of a focus on ‘dictatorial style’ leadership. But now, there’s much more pressure for leaders to be outward-facing, to be more sensitive to the communities they sell to, or to the communities of employees that work for them,” Cullen says.

Technology has been the major driver of this shift from a command-and-control leadership style, says Cullen. Social media, especially, has allowed customers a much greater say in how companies’ business practices affect them, and has allowed consumers to reach a wider audience if they encounter issues they either want to praise or -as is more often the case – complain about, he says.

“In this era, you can’t hide behind the veil of the ‘detached leader’ anymore – you have to be outward-facing and at least appear to be accessible to customers and employees,” Cullen says. “Technology has fueled this fire of democratization that allows customers and consumers to be much more engaged in the business,” he says, and has forced leadership out of the ‘ivory tower’ and into asking and answering questions, being more engaged, soliciting feedback and input rather than just barking orders.”

[Related: Hire for Cultural Fit – Train for the Right Skills]

Being able to put yourself in the shoes of your employees and customers and to truly understand their wants and needs isn’t something that can necessarily be taught, says Cullen, but it’s key to driving great performance and ensuring your business is successful.

“Good leadership today means listening more, and encouraging feedback instead of discouraging it,” Cullen says. “In the past, maybe employees were afraid to say what they really thought, but now the feedback and input is encouraged instead of ignored. Real leaders are looking for ways to engage with their companies and customers and help both to help the business, instead of just demanding and directing,” he says.

Empathy Can Improve Staff Retention, Too

“Something like 80 percent of employees will cite their direct supervisor as a major reason they’ll leave their job,” says Povec. “When CIOs, hiring managers, leadership complains about retention or their inability to keep talent in key roles, the first place they need to look is in the mirror – the buck stops there,” Povec says.

How to Identify Emotional IQ

Employees who possess emotional IQ are often much more effective leaders who inspire greater engagement and loyalty from their colleagues and direct reports, says Povec.

There are a number of ways to identify emotional IQ during the employment screening process. Institutions like the University of Texas teach management-level courses in Emotional IQ, and corporations like Disney, for example, require emotional IQ training for their management-track employees. But the trick is encouraging wider adoption and greater acceptance in every HR department, as well as knowledge of and experience with the available tools.

Povec says he uses the Harrison Assessment to identify both essential traits and traits to avoid, including emotional IQ, and touts these widely available tools as a way to increase positive outcomes of hiring as well as retention.

“There’s a true dilemma with hiring managers — even today with the accuracy of assessments like Harrison, only about 20 percent of hiring managers use the available tools,” Povec says.

“With all the attention placed on predictive analytics nowadays, it’s baffling that these aren’t in wider use — if you think about it, people are telling you how to retain them, what their goals are and how you can make the most of their talents in the results of these assessments, so, why aren’t we using these tools better?” he says.

For most businesses, HR is so overloaded it can seem a burden to add one more step to the hiring process, says Povec. “The HR department is often so burdened with so many day-to-day responsibilities that candidate search and vetting takes a backseat,” he says.

“What often happens is they’re just presented with a short list of candidates selected based only on the scores from an Applicant Tracking System with no way to determine if skills like emotional IQ are even present. So, when we look at speed-to-hire instead of doing due diligence, they’re missing the entire point,” Povec says.

Cost also is often cited as a factor, but Povec dismisses this as a “straw man, because the costs of high turnover and of making the wrong hire can far exceed that of a tool like Harrison, he says.

“Cost isn’t a real factor, because these tools actually shorten the ‘sales cycle’ and the hiring cycle. And the cost of making a bad hire, or of hiring and then having that person leave are far higher,” he says. Based on Povec’s own experience, he says close to 80 percent of identified ‘top performers’ at companies possess emotional IQ. It’s far more costly not to use these tools.

“Hiring managers have to evangelize these kinds of tools, even when hiring their own direct reports, if they want to help drive their company’s success,” Povec says. “As the economy grows and people have more and more choices in their careers, in deciding where to work, they are going to make the choice toward companies and supervisors that seem to have their best interests at heart. If emotional IQ is an accurate representation of folks’ ability to lead and be successful, why aren’t we trying harder to identify and foster these skills?” he says.