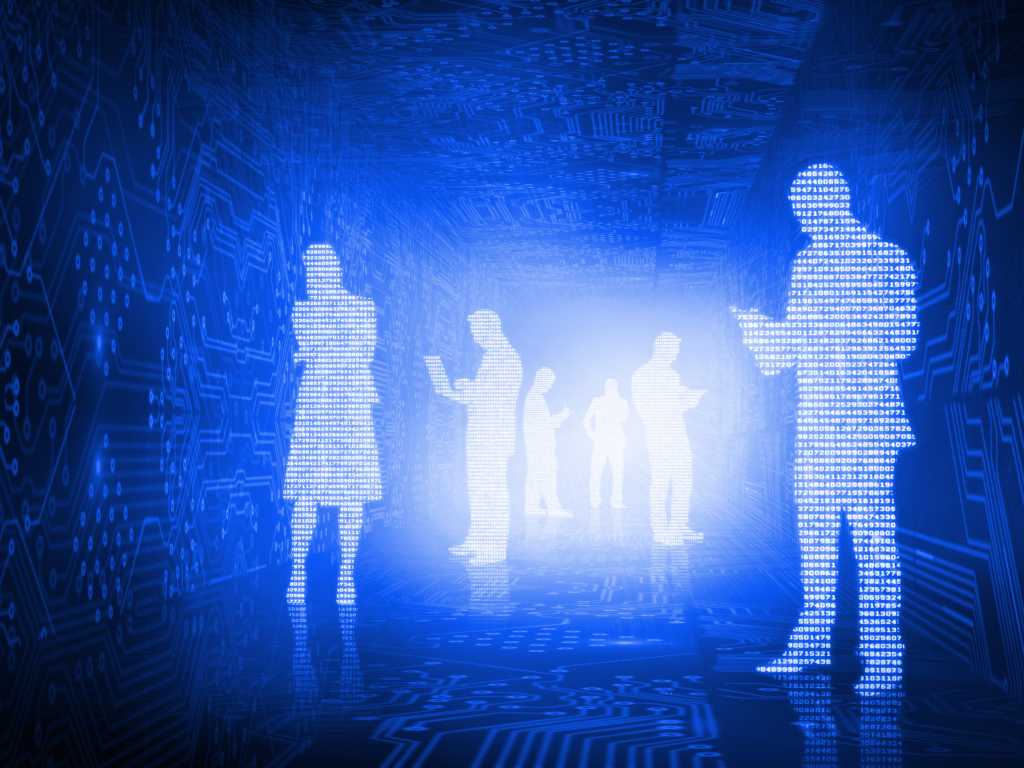 In August 2012, SAIC, the $11B national security, engineering, and enterprise IT provider, announced that it would split in two: SAIC would deliver enterprise IT services to the government sector, and a new company, Leidos, would provide services in security, health and engineering.

This meant that SAIC CIO, Bob Logan, and his IT team had 12 months to stand up infrastructures for both companies, a program they called “Gemini”.  The existing infrastructure was complex: it ran more than 300 applications, two enterprise private cloud data centers, 1,660 servers, 300 terabytes of storage and supported 32,000 end-user computers.  Spinning two infrastructures out of this one – in only 12 months – would not be an easy task.

The actual 14 day cutover process included shutting everything off in the data centers, ensuring all data replicated correctly, applying all ‘fit-for-purpose’ scripts to both sets of data to select the right data for right company, making sure everything checked out at the system level and that all third party connections worked correctly, turning all systems on in precisely the correct order, conducting end-to-end checks, and finally, opening up the systems for the employees of both companies.

“The cutover went precisely as planned,” says Logan. “All major tasks were executed, all systems went live on schedule, and there were no surprises.”  The team achieved this feat-of-strength by following three basic principles:

Let’s See What This Cloud Can Do: “We had just spent eighteen months building and then migrating to our new enterprise private cloud data centers,” says Logan. “The infrastructure was designed to be scalable from a compute and storage perspective, as well as having a robust and flexible security architecture.”

Two months after SAIC had migrated to the enterprise private cloud, the company announced the separation. “The IT team knew they had a modern data center built to best practices,” says Logan. “They also had a deep understanding of what was running in it, having just touched every system during the migration process.” This very deep and current knowledge gave the team the confidence to stand up the two infrastructures in such a short time.

Clone Everything: Both of the new companies had to continue to meet a significant number of compliance and regulatory requirements. “This meant that we had to ensure that the data, systems, and processes which ran both companies on day one of separation would be accurate copies of their approved sources,” says Logan. “We had to ensure auditable rigor on all cloning, replicating, and duplicating processes.”

One Team, One Goal: The Gemini program included the implementation, prior to formal separation, of organizational and other changes which would prepare both new companies for what their world would be like after separation. As senior management began to make those changes, Logan decided that the IT team would remain as one during Gemini, regardless of where team members would wind up after the separation.

Logan had identified these three principles as critical to the success of the project, before he began.  Looking back now, however, he sees additional elements that led to Gemini’s success.

Tight timeline: Because Logan and his team had such a crisp and well-defined due date, there was no room for second guessing decisions or wasting time. “Because of the deadline, I saw very purposeful decision making,” says Logan. “We were focused on prioritization, almost minute by minute, because we were heading for that single goal. This required a level of cooperation that I have not seen before in my experience as CIO. “

Eyes on the horizon: “My job was always to look to the next horizon,” says Logan, “which was very hard to do with so much happening every day.  I needed always to be looking one or two hills ahead to clear those obstacles that might slow us down.”

Logan cites as an example the amount of time it took SAIC’s leadership team to decide on a name for the company.  For a number of legal reasons, choosing a new name took a while.  “But at a technology level, we needed that name,” Logan says. “The name is at the heart of our active directory. The name feeds into our security systems, and our servers. The name fed into our authentication systems. The name was embedded into our workflow.”

The IT team came up with creative ways to cordon off and do as much as they could without the name, but “The IT team was a horse in the Kentucky Derby,” says Logan. “We were in the gate and ready to go.” As the team was working around the naming obstacle, Logan’s role was to “take a geeky detail and elevate it to the executive committee,” he says. “I told them that I might just call the new company ‘Bob!’”

The Result: We are all plank holders now: Traditional has it that crew members of a newly commissioned ship in the Navy earn the moniker “plankowner.”   Logan believes this an apt metaphor for his IT team. “My team and I went through the crucible and we are leaner and more agile as a result,” says Logan. “Gemini presented us with an accelerated learning curve, where we touched every piece of the infrastructure.  We are all plankowners now, and you can’t put a price on that.”