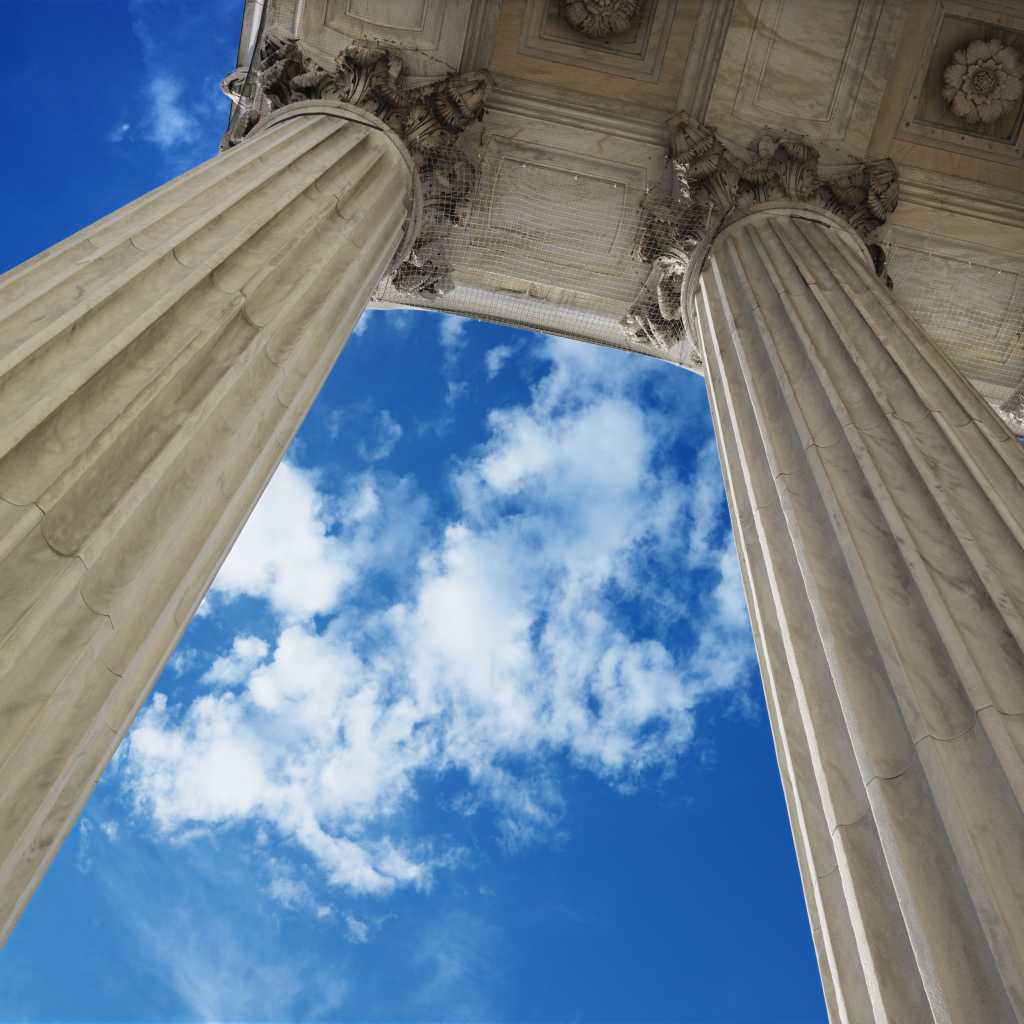 In spite of a nearly four-year-old mandate to prioritize cloud computing technologies within the federal government, that transition has been slow to take shape, with officials continuing to express concerns about how to manage cloud deployments and uncertainty about navigating the maze of commercial providers.

Gerald Chelak, director of the technical service division at the GSA’s Office of Citizen Services and Innovative Technologies, says his agency is “100 percent committed to cloud” but admits that federal CIOs struggle to keep up with what he describes as “cloud service provider sprawl.”

When asked in a recent panel discussion how IT workers can keep on top of an ever-expanding galaxy of service providers and products, Chelak quipped, “Spend weekends.”

Chelak’s comments follow closely on a survey conducted by the government IT group MeriTalk. Despite the potential to achieve substantial cost savings through the cloud, more than half of federal agencies still aren’t considering cloud computing in the context of their overall technology strategy.

In that survey, respondents estimate that they could lop 23 percent off of their agencies’ budget by moving to the cloud, amounting to an estimated $18.9 billion in potential annual savings.

Undeniably, cost considerations factor into agencies’ IT decisions. Turning over certain infrastructure functions to an outside cloud service provider can carry the promise of reducing the enterprise’s technology footprint, while the shift to a usage-based pricing model can move costs from the capital expense column to the operating side of the ledger.

But boosters of the cloud see it as more than just a cost saving play.

To get there, CIOs will need help. In particular, they face the challenge of managing myriad cloud instances in areas such as infrastructure, software and development platforms. That can make for a slow pipeline for new applications and services.

“There’s right now a manual process of moving things from the development environment … into the production environment,” Chelak says. As the industry moves forward, he continues, tools will emerge to manage deployments, governance, costs and chargebacks for different cloud service providers through a single portal.

“I’ve trained people on four different ways of doing things,” he says. “Moving between them is non-obvious, right, unless you have a layer of abstraction that sits on top of them that allows you not just to move the files from one folder to another, but also to move the people and processes from one place to another.”

Federal CIOs also express some confusion around management responsibilities. These can vary from one provider to another, and also depend on whether the agency is running a public, private or hybrid cloud.

Officials stress the importance of settling those issues up front in the service-level agreements (SLA) that agencies sign with service providers. “The SLA needs to be matched with a measurement that allows you to check and verify,” says Eric Simmon, a systems expert with the National Institute of Standards and Technology.

[ Analysis: Is the Federal Government Ready to Embrace the Cloud? ]

Likewise, Hellekson emphasizes the value of a clearly defined procedure for agencies to migrate data and applications from one cloud service provider to another to avoid the trap of vendor lock-in.

“If there’s one great thing about this push towards cloud in the federal government, it’s this renewed attention to exit strategies in IT procurements,” Hellekson says. “When you’re talking about moving to a cloud, if you really want to take advantage of the elasticity and the flexibility and as-a-service aspect of it, you need to make sure you know how to leave a service as easily as you entered it.”