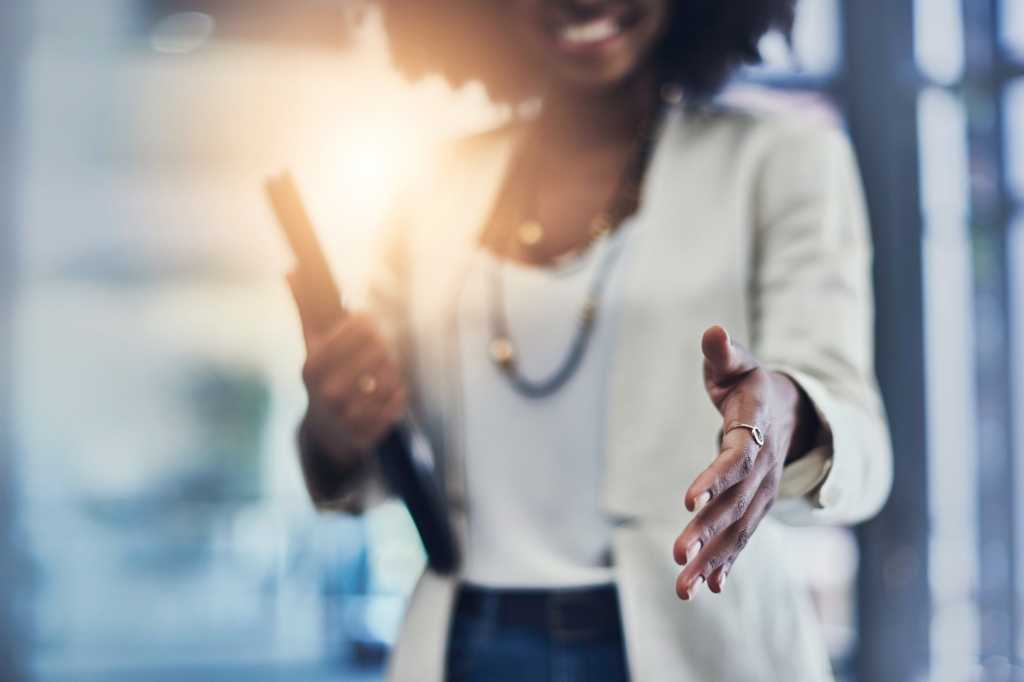 Faced with a challenging industry environment, telecommunication equipment makers Lucent Technologies and Alcatel are discussing a possible merger, according to a statement released by the two companies.

“We can confirm that Lucent and Alcatel are engaged in discussions about a potential merger of equals that is intended to be priced at market,” the statement said, adding that there is no guarantee the companies will reach an agreement.

“We will have no further comment until an agreement is reached or the discussions are terminated,” it said.

A merger between Alcatel and Lucent would help them to fend off competition from rival equipment makers like Huawei Technologies and ZTE, which are looking to take market share from the more established players, said Bertrand Bidaud, vice president of carrier operations and strategy at Gartner.

“They are operating in a business segment where there is no growth and more and more competition,” he said.

A deal makes sense because there is not much overlap between the customer bases of the two companies, Bidaud said. While Lucent is very strong in North America, Alcatel is strong in other regions, including Europe and Asia, he said.

“There’s a good strategic fit if you look at it that way,” Bidaud said.

In addition, the companies would benefit by combining their R&D budgets, which increases the chance they will develop a “hit product,” he said.

Lucent and Alcatel have been down this road before.

In 2001, the two companies held discussions over a possible merger, but the talks ended without an agreement. At the time, reports suggested the talks failed because Lucent had insisted on a merger of equals, with both sides having an equal number of representatives on the combined company’s board of directors.

Lucent and Alcatel did not disclose the reasons for ending the 2001 talks.

For related CIO content, read Untangling Telecom: How to Get More and Spend Less.