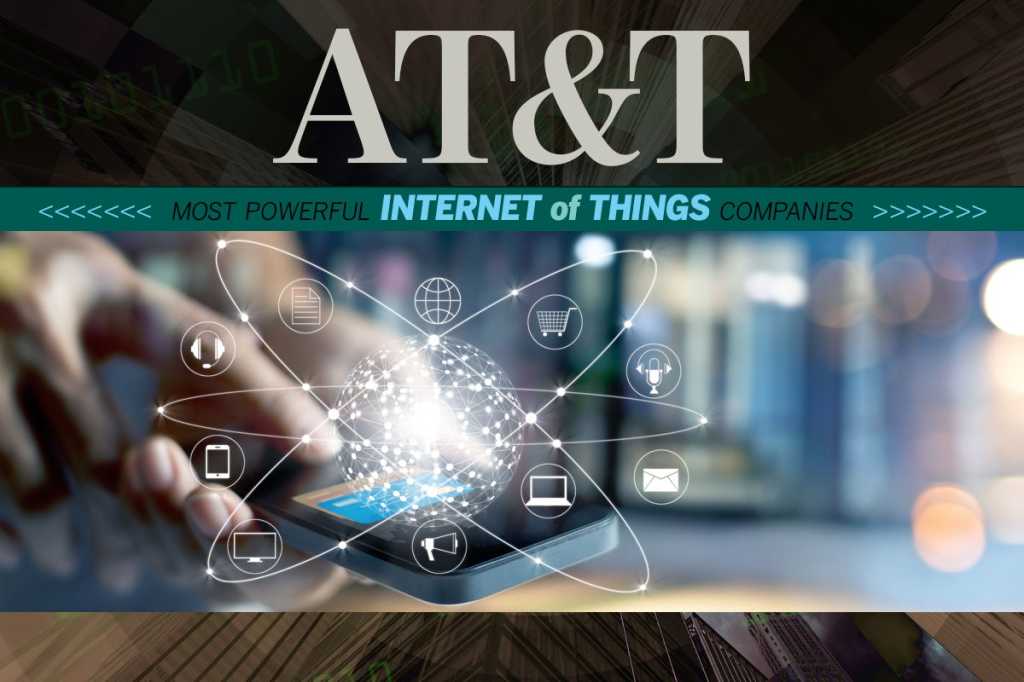 On Tuesday, AT&T’s chief executive, Ed Whitacre Jr., said critics’ claims that the company’s acquisition of BellSouth will provide AT&T with an unfair advantage regarding the management of Internet access and traffic, should be ignored, the Associated Press reports via Newsvine.

The issue at hand is “net neutrality,” or the principle that all Web traffic is handled equally. A number of Web carriers, with AT&T leading the charge, want to offer Web surfers different levels of Internet service, giving some content higher priority than others; for instance, Web-based phone calls could be ranked as a higher priority, so their quality could be improved, according to the AP.

Whitacre told the audience at the TelecomNEXT telecommunications conference in Las Vegas that different Internet service tiers would not negatively affect sites and firms that don’t pay for higher levels of service, the AP reports.

Websites and other Internet-based companies say the idea of tiered Web service is akin to extortion, because those that don’t pay the premium won’t get the same treatment as those that do, according to the AP.

“There’s been a lot of talk about this in order to scare people into thinking that access to the Internet is somehow at risk, or that the Internet as we know it is a thing of the past,” Whitacre said, according to the AP. “AT&T will not block anyone’s access to the public Internet, nor will we degrade anyone’s quality of service.”

When SBS Communications acquired AT&T Corp. last year, it pledged to maintain net neutrality until 2007 as part of the deal, the AP reports. The merged company is called AT&T Inc.

Analysts predict the company will need to pledge another two years of neutrality, to 2009, in order to complete the BellSouth deal, according to the AP. That move could postpone resolution of the issue until that time, the AP reports.

Kevin Martin, Federal Communications Commission chairman, seemed to generally support the carriers, according to the AP.

“We need to have a regulatory environment that allows companies to invest in their networks,” he said, according to the AP.

For related CIO content, check out Untangling Telecom: How to Get More and Spend Less.

For related news coverage, read AT&T to Buy BellSouth in $67B Deal and ANALYSIS: AT&T and BellSouth.