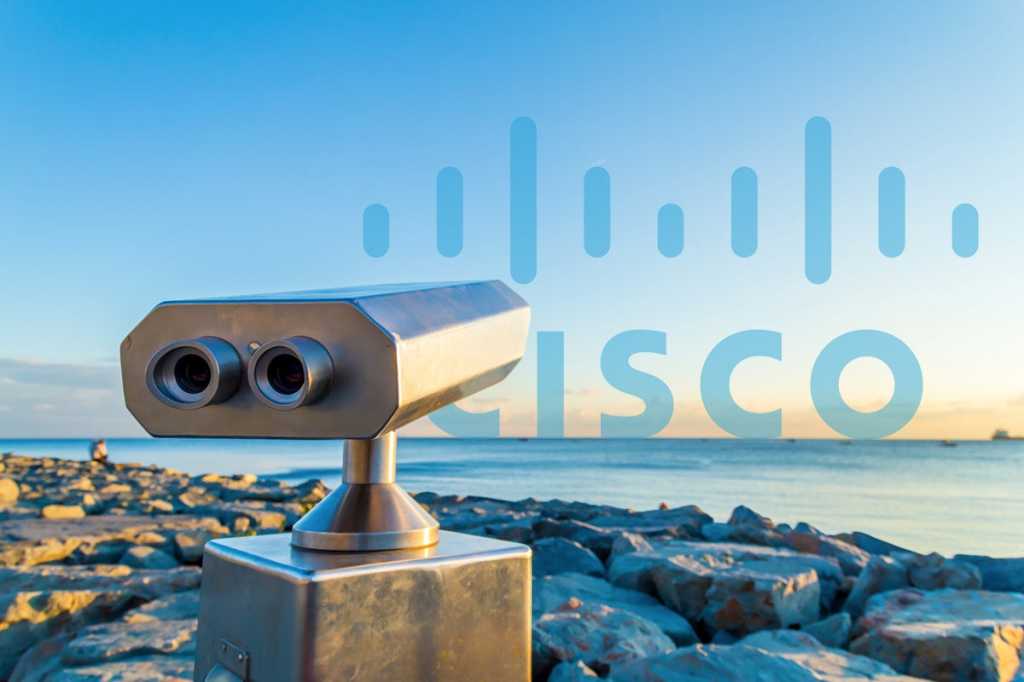 Cisco Systems is bundling up its tools for all kinds of communication in enterprises and giving the set an appropriately broad brand name: the Cisco Unified Communications system.

The range of products covers voice, e-mail, text, collaboration and videoconferencing capabilities, as well as the ability to reach the right person on the first try no matter what device they are using through presence technology. It builds on Cisco’s current lineup offered under the IP Communications banner, namely its CallManager, Unity, MeetingPlace and IP Contact Center products, and adds three major new software products as well as new features.

With Monday’s move, set to be announced at the VoiceCon conference in Orlando, Florida, Cisco is shifting from selling individual servers and applications for IP-based communications to focusing on the system as a whole, including technical support services. It will offer per-seat licensing and market those systems to business decision-makers based on business benefits such as productivity, said Vickie McGovern, director of marketing for IP Communications at Cisco.

Cisco Unified Personal Communicator is designed to help users reach all their communications applications, such as voice calling, text messaging and videoconferencing, and move from one to another within the same desktop interface. It lets them search existing directories and see whether a contact is currently available and what device that person would prefer to use. Users can “click to call” from the directory to start a voice or videoconferencing session.

The Customer Interaction Analyzer monitors calls in which a customer talks to a live agent or automated system in a call center. It uses information from those calls, such as tone of voice and keywords, to determine whether customers are getting what they need and are happy with the level of service. The lessons gleaned can be used to direct subsequent calls, change procedures and train agents, according to Cisco. The system can be used with other vendors’ phones, including traditional circuit-switched phones, McGovern said.

Cisco also is opening up its IP call control products to an outside developer community by adding native support for SIP (Session Initiation Protocol) and SIMPLE (SIP for Instant Messaging and Presence Leveraging Extensions). The company will verify that third-party applications and client devices work with Cisco’s SIP-compliant products, though not Cisco’s pre-standard extensions to the standard.

Though it is still immature, SIP will emerge as a glue that will let enterprises combine communication platforms and applications from many vendors, said Forrester Research analyst Elizabeth Herrell.

“SIP is going to force these vendors to stop being so proprietary,” Herrell said. Cisco and other network players are emphasizing overall systems but they are also open to cooperation with software vendors such as Microsoft and IBM, she added.

“They want a common platform, but I’m not sure all the applications on that platform will be theirs,” Herrell said.

The San Jose, Calif., company also is deepening cooperation with Nokia for mobile IP calling at enterprise sites, allowing a softphone client being developed by Nokia to register as a client on CallManager. This will let employees use the softphone as they would a conventional enterprise phone, with features such as four-digit extensions.

Randy Cook, director of global voice networks at Oracle, welcomes Cisco’s adoption of SIP for call control. Use of the standard, instead of a proprietary protocol used previously, will allow for tighter integration with third-party software such as Oracle’s own applications, he said. Cook is leading an aggressive rollout of IP telephony across the company, with Cisco’s CallManager at the heart of the system. About 30,000 Oracle employees already use CallManager, and they want a unified interface for multiple communications applications on their desktops, Cook said.

Another good move on Monday will be the introduction of CallManager on a Linux-based hardware platform, Cook said. The appliance will run a hardened version of Linux based on a Red Hat’s distribution of the open-source OS. He would like to move the software off Windows to a more stable OS that is less plagued by viruses, he said.

Don’t forget to keep checking in at our CIO News Alerts page for updated news coverage.