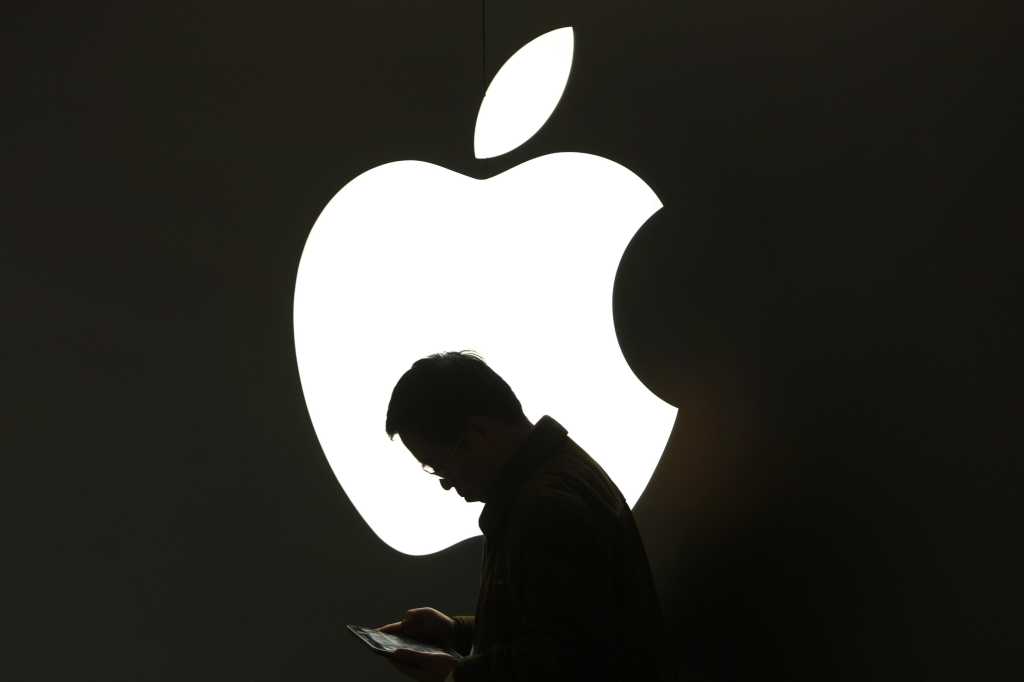 On Thursday, representatives of Apple Computer were grilled by a three-judge panel of San Jose’s 6th District Court of Appeal in relation to a case that could alter journalists’ rights to protect confidential sources and allow companies to more easily determine the origin of supposed trade secret leaks, the Associated Press reports via the New York Post.

Apple is attempting to identify individuals who leaked confidential information related to an unreleased product to the online media in 2004, according to the AP.

Apple thinks the sources who leaked the diagrams of a music-related product code-named “Asteroid” were company employees, and it subpoenaed the e-mail records of three journalists from Internet service providers (ISPs) because it said the leak constitutes a trade-secret violation, the AP reports.

Last year, a lower court ruled that the ISPs had to turn over the records to Apple. However, attorneys with digital rights group the Electronic Frontier Foundation (EFF), representing Web journalists from AppleInsider.com, PowerPage.org and MacNN.com, appealed that ruling, according to the AP. The EFF posits that Apple’s right to protect trade secrets should not infringe on the First Amendment rights of journalists to protect confidential sources or the e-mail privacy protections provided by federal law, the AP reports.

The lawsuit, filed by Apple in 2004, does not name the three media outlets as defendants; instead, 25 unidentified people who are thought to be Apple employees, dubbed “Does,” were cited, according to the AP.

The panel of judges questioned the Cupertino, Calif.-based computer giant in relation to a number of issues, including Apple’s assertion that the “Asteroid” diagram amounted to a trade secret, the AP reports.

According to the AP, Presiding Judge Conrad Rushing asked the company, “It’s just a picture of a product. Why is this a trade secret?”

“The First Amendment is not supposed to be a shield for a journalist to shield criminal activity,” Riley said, according to the AP.

The panel also raised the concern highlighted by the EFF that Apple did not employ various other investigatory methods to obtain the identities of the accused journalists before reaching out to the court for subpoenas, the AP reports.

“All you want here is the name of a snitch, so you’re saying you have the right to invade the privacy of the e-mail system and to trump the First Amendment …just to find out who in your organization is giving out inappropriate information?” Judge Franklin Elia asked the company, according to the AP.

A handful of high-tech companies submitted briefs in support of Apple, including Intel, and even though the media outlets at issue are all centered on Apple-related news, mainstream organizations such as the AP stepped in on behalf of the journalists, the AP reports.

The panel has 90 days to issue a ruling, according to the AP.