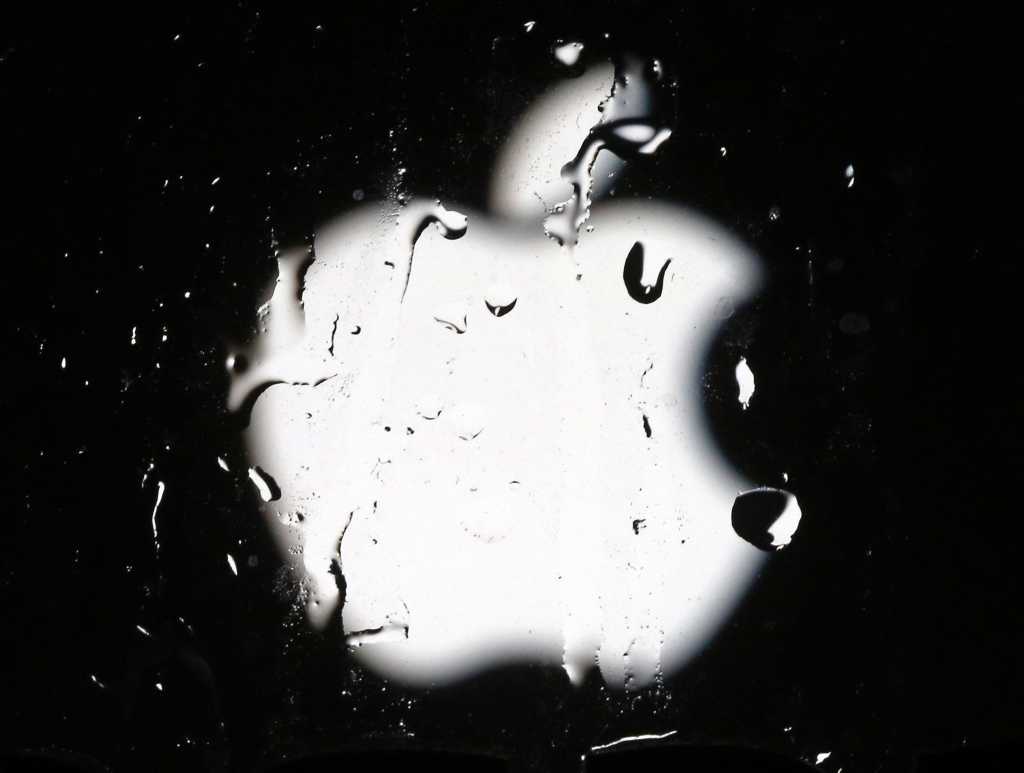 Apple Computer has replied to criticism of its iTunes digital rights management policy, meeting a deadline set by consumer agencies in Scandinavia, an adviser at Norway’s Consumer Council said on Tuesday.

The Norwegian council is still reviewing the letter, which arrived on Tuesday morning, and hasn’t yet released it to the public, said Torgeir Waterhouse, senior adviser to the Consumer Council of Norway.

The contents of the letter could determine the future of the iTunes music store in Norway, Sweden and Denmark. “If they won’t change anything, we’ll most probably have to take them to the court in Sweden,” said Bjorn Smith, a spokesman for the Swedish Consumer Agency, a state organization that represents consumer interests. He hasn’t yet seen the letter from Apple.

The Norwegian Consumer Ombudsman was the first to file a complaint with Apple, asking the company to change some of the terms of agreement in its iTunes music store and to defend its digital rights management (DRM) policy. Consumer rights agencies in Denmark and Sweden quickly followed suit. The groups asked Apple to reply to their complaints by Aug. 1.

The three countries have comparable laws, so their complaints are similar and their reactions to Apple’s response could be similar.

The Consumer Council of Norway, which asked the Ombudsman to send the complaint to Apple, said Apple’s DRM violates the Norwegian Copyright Act because music buyers can’t play the music they buy on the player of their choice. Norway didn’t want to ask Apple to change the DRM policy without offering the company time to defend its policy because such a change would require a major alteration to its business model, Waterhouse said at the time.

The councils also complained about some terms of agreement in the iTunes store, which retains the right to change the terms of the purchase after it’s made and claims no responsibility for damage iTunes software could cause to users’ computers.

Apple did not reply to a request for comment on Tuesday regarding the letter sent to the agencies. The Danish Consumer Council also did not respond to a request to confirm that it had received the letter.

The Nordic countries aren’t alone in making complaints about the way the iTunes store works.

France has recently passed a law that may require Apple to license its DRM technology so that other companies can build music players that can play songs purchased in the iTunes music store. In the United Kingdom, the British Phonographic Institute called on Apple to allow iTunes songs to be played on any player.