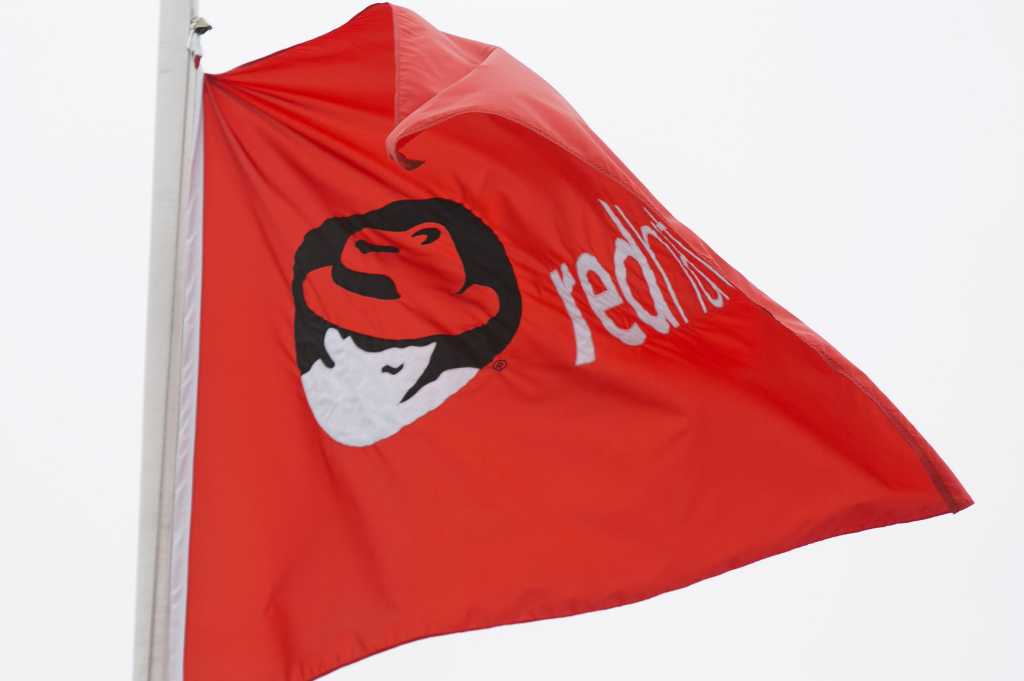 Red Hat faces a patent infringement lawsuit this week over an application that came under its wing as a result of its acquisition of JBoss.

FireStar Software, based in Boxborough, Mass., alleges that the Hibernate 3.0 software infringes on a patent issued in August 2000. The patent involves mapping between an object model and a relational database.

Hibernate 3.0, a persistence engine, is a component of the JBoss Enterprise Middleware System.

FireStar is seeking unspecified damages. The patent claim could potentially have an effect beyond Red Hat, wrote Florian Mueller, a leading activist against software patents.

“It seems to me that the FireStar patent is quite broad, and if it is upheld, it will affect other companies as well,” Mueller wrote in a blog posting on Thursday.

Red Hat, which distributes a version of Linux, announced it would buy JBoss for US$350 million in April, adding the strong open-source middleware vendor to its portfolio.