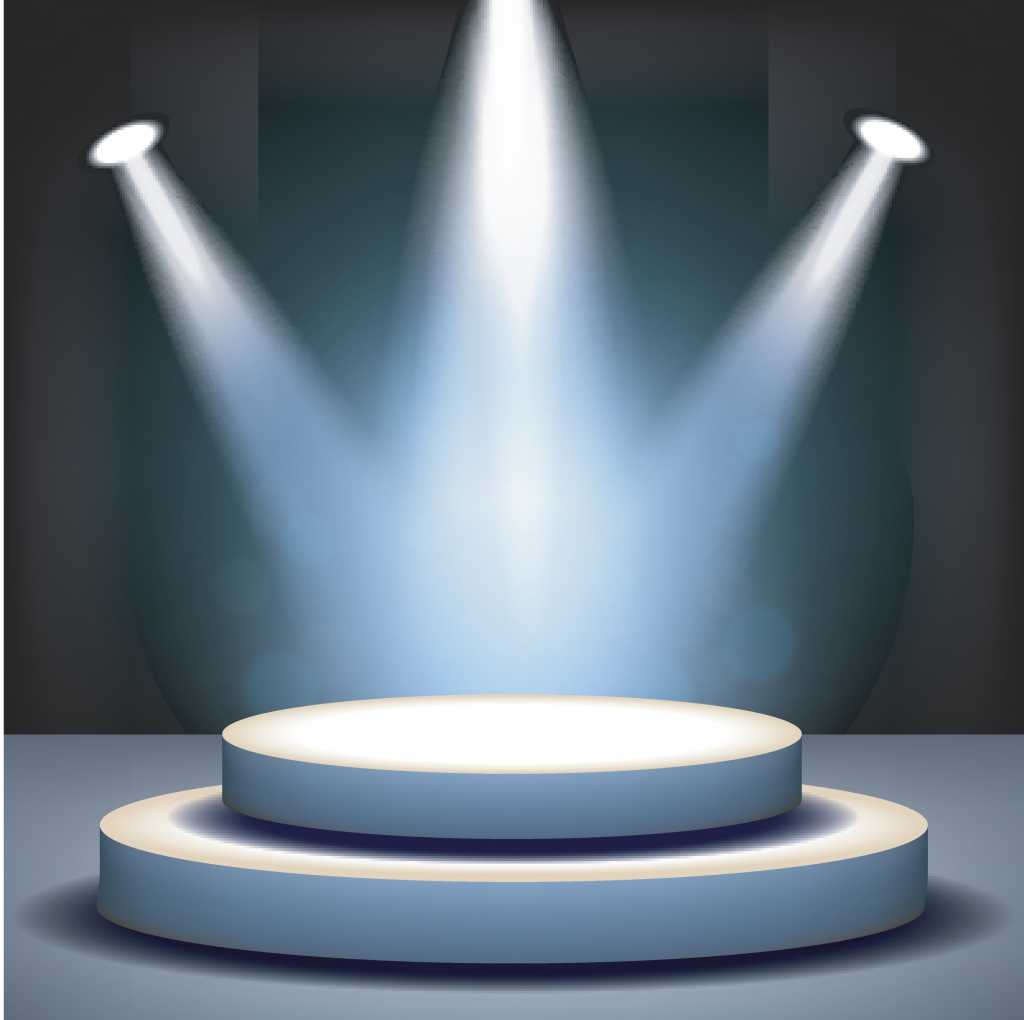 You’re doing a bang-up job at work. With your data consolidation project and new sourcing strategy, you’ve reduced operating expenses by 40 percent, and your new project management office has put smiles on the faces of all of your colleagues. It is only a matter of time before your fabulousness becomes known throughout the industry and the recruiters start calling with your next dream job. (And if you believe that, I have this nice bridge in Brooklyn I’d like to sell you.)

The fact is, like most wonderful things, industry recognition takes some hard work. Yes, if you are the CIO of GM or Dell, the recruiters know your name, and magazines, newspapers and conference organizers are beating a path to your door. But if your company is not a household name, you need to take a proactive approach to getting your own name out there.

I spoke to four CIOs who take the concept of strategic self-publicity to heart, and together we have developed four simple steps to worldwide recognition.

1. Branding. Before you can get your name out there, you need to have a clear understanding of just what that name represents. Are you great with customers, a terrific leader, an architecture guru, a manufacturing expert? Knowing your own brand will allow you to project attributes that are richer and more powerful than those associated merely with the job you currently have.

Last December, Michael Iacona, CIO of TMP Worldwide Advertising & Communications, decided he had achieved enough in his career and that he was ready to put his name into circulation. But first he put some thought into what he wanted his name to connote, and went through an exercise to identify his personal brand.

He sent a survey to his peers, colleagues and even people whom he had only just met to determine the impression he makes on people. One question on the survey, for example: If he were a car, what kind would Michael be? (Sadly, I already know that I am a minivan.)

From the survey results, he learned which five brand attributes best describe him and used them to develop a one-page summary—a personal mission statement—along with a webpage to advertise it (michael.iacona.com).  “This is not about creating an image of who you want to be, but identifying the unique value that you bring,” says Iacona. But just like running IT, building your brand is not a one-time project. “This is not something you do once and are done,” says Iacona. “Over time, as you meet new people, join new organizations and accomplish new things, you need to continue to build and nurture your brand.”

2. Networking. With your brand in hand, you can nearly see your name up in lights and are starting to interview hair-and-makeup people. Well, take a breath; it might make sense to start networking first. This allows you to test out your brand, hone it while the stakes are pretty low, and meet those people who can connect you to the most relevant editors and conference organizers. “Networking is not just hit or miss,” says Sheleen Quish, former CIO of U.S. Can and now CIO-at-large, box9 consulting. “You need a great address book and a plan for growing it. I spend at least 30 minutes a day just adding new contacts to my list.” .

3. Writing. One time-tested way of getting your name out there is to write for a technology or business trade magazine. In 1989, Greg Smith, now CIO of World Wildlife Fund and author of Straight to the Top: Becoming a World-Class CIO (John Wiley & Sons, 2006), decided that he was ready to get published. He was in corporate financial systems at Sallie Mae at the time and had completed a pretty cutting-edge technology project, so he wrote an article about it and submitted it blind to LAN Times. The editors made it their cover story, which led to a few speaking engagements, more magazine articles, a published book and, currently, an international book tour.

Smith’s advice: “Take a shot, write an article and submit it to a bunch of publications. Start with a controversial idea and make sure you include some practical advice. You want to give your readers at least one memorable idea when they walk away.” Once you have one article under your belt, you can include a reference to it as you submit to other publishers and build from there. “When I submitted my book proposal to my agent, I included all of my previous writing,” says Smith. “It gave me ‘about the author’ credibility.”

4. Speaking. For many CIOs, there are few ideas less appealing than that of actually choosing to stand up in front of an audience. But it’s one of the most effective ways to get known outside of your company. Like Smith, you may find a route to speaking opportunities through writing first. That’s not a required order of events, but you have to do something to be heard. “You can’t start off your speaking career by waiting for the phone to ring,” says Mary Finlay, deputy CIO of Partners HealthCare System and a frequent speaker at industry events. “I would start by tapping into MBA and executive education programs. They are always looking for guest speakers. Also, if you are in organizations, like SIM, you can offer to speak at their events but also reference your membership as you reach out to other events. Conference directors often want to hear from someone who represents an organization.”

Once you get the gig, customize your presentation to the audience’s expectations, practice your talk to test for delivery and timing, and connect with your audience. If the audience likes you, the word will spread, and you’ll be a regular face on the speaker circuit.

So, there you have it: You’re branded, networked, in print and on stage. Your worries are over, right? Not necessarily, cautions Quish: “Don’t blow your 15 minutes of fame all at one time. If you get too much exposure, you can become like stale bread.”

Martha Heller is the managing director of the IT Leadership Practice at the Z Resource Group, an executive recruiting firm based in Boston. She can be reached at 508-366-5800 x222 or mheller@zrgroup.com.