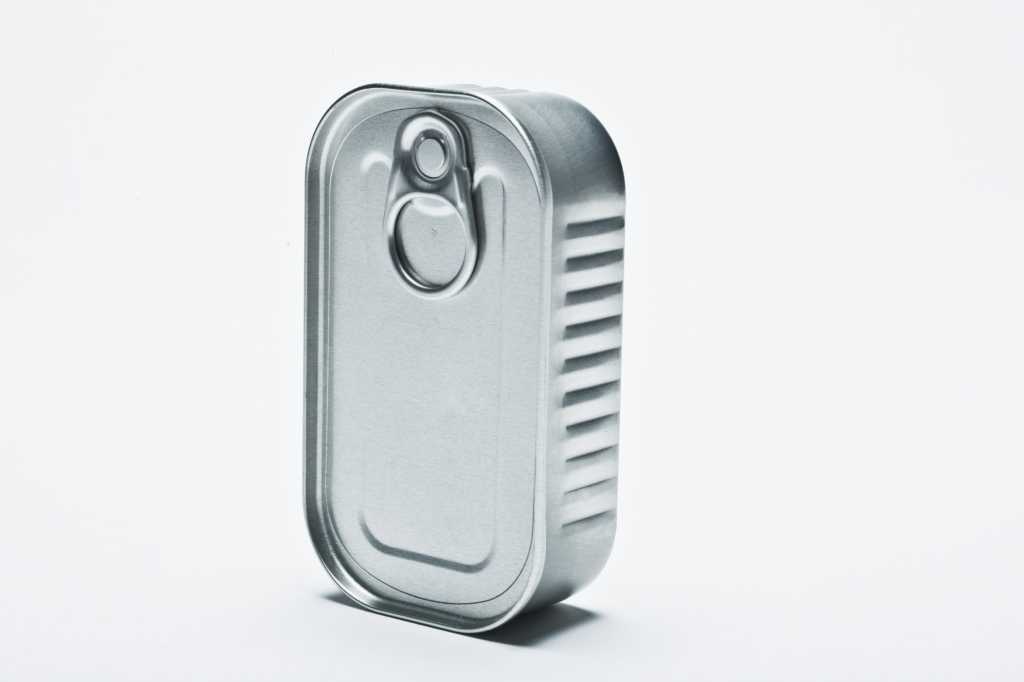 The European Commission has warned its member states to beef up their efforts to cut spam, spyware and malicious software, after research showed that up to 85 percent of all e-mail received in the European Union is unsolicited.

The findings come four years after the E.U. adopted antispam legislation in the form of the e-privacy directive. “It is time to turn the repeated political concern about spam into concrete actions to fight spam,” Viviane Reding, the commissioner for Information Society and Media, said in a statement on Monday.

If there is no improvement by this time next year, Reding will consider introducing new legislative measures, she said.

She pointed to the Netherlands as an example of how the current legal regime can be used to cut spam. Holland’s spam-busting unit, known by the initials OPTA, has just five full-time staff and 570,000 euros (US$747,000) worth of equipment, and has succeeded in cutting spam by 85 percent. “I’d like to see other countries achieving similar results through more efficient enforcement,” Reding said.

Finland was also singled out for praise. A filtering system there has cut the amount of spam to 30 percent of all e-mail, from 80 percent two years ago, the commission said.

“We encourage other countries in the union to develop similar filtering means,” said Martin Selmayr, Reding’s spokesman, at a press conference Monday.

The commission is urging other countries “to lay down clear lines of responsibility to use the tools available under E.U. law effectively.”

Better cooperation with enforcement authorities from other countries, including countries outside the union, is essential to defeat the spammers, the commission said.

The United States remains the single biggest source of spam, accounting for 22 percent of all spam received in the E.U., the commission said. China is the second-largest source, accounting for 13 percent. France and South Korea are tied for third at 6 percent.

The United States and the E.U. have agreed to tackle spam through joint enforcement initiatives, the commission said.