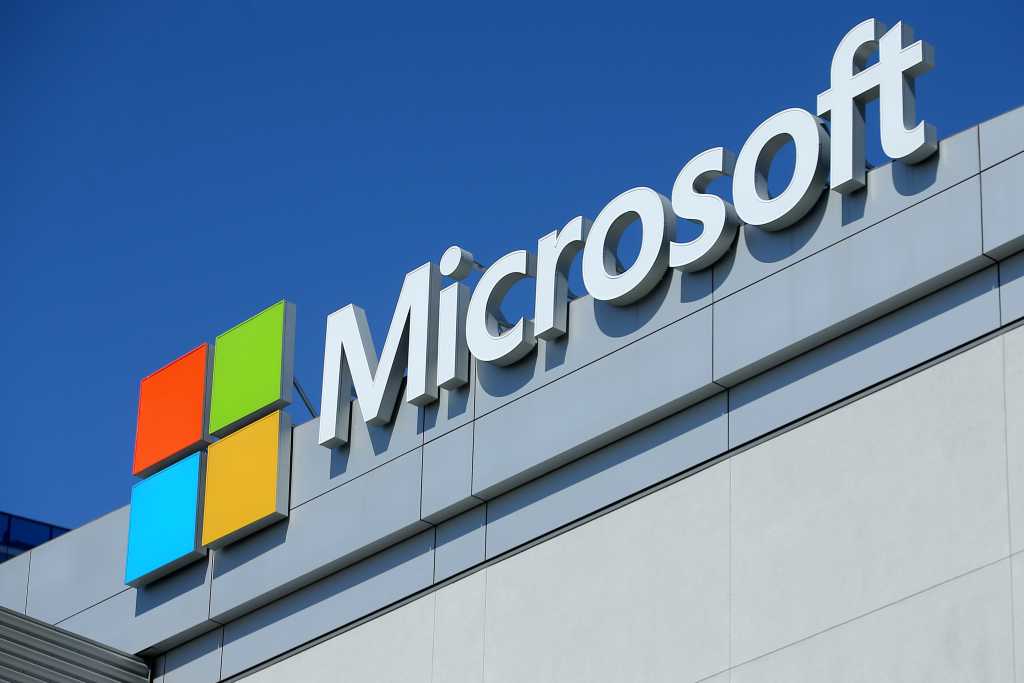 Microsoft, the world’s largest producer of software and maker of the upcoming Zune digital music player, said on Wednesday that it has cut a deal with Vivendi’s Universal Music Group under which it will share with the firm a portion of the device’s sales, as well as sales of Universal music via its Zune online marketplace, The New York Times reports.

Universal executives who were given information on the pact told the Times the company expects to take in more than $1 for every sale of the Zune device, according to the Times. A 30GB edition of Zune is set to hit U.S. retailers on Nov. 14 and will sell for $250. In exchange for the Zune royalties, Universal—the largest music company in the world—will license its music catalog for sale via the Zune marketplace.

Universal currently offers music from such artists as U2 and Jay-Z, according to the Times.

Apple Computer, which leads the digital music player and download space in the United States with its uber-popular iPod device and iTunes Store, currently gives music labels a portion of sales of their content that is sold via iTunes, but it doesn’t give such firms any percentage of sales from its iPod devices, the Times reports. The Microsoft deal with Universal could force Apple to start delivering some portion of iPod sales to music firms, which have long been concerned with the fact that many users of MP3 players illegally obtain some or all of their music via ripped CDs or file-trading Web locales.

Since online music sales are still not making up for declining sales of music on CD, some firms are seeking additional ways to bring in revenue from digital music. Universal claims that since many iPods and other MP3 players are serving as storage units for “stolen” or illegally obtained content, the copyright owners should be reimbursed, according to the Times.

In addition to the pact with Universal, Microsoft said it is open to making similar deals with other music industry groups under which it would deliver royalties in exchange for content licensing, the Times reports.

Universal’s existing iTunes contract with Apple expires next year, and the Microsoft deal could help it force Apple to hand over royalties from its iPods in exchange for a new licensing agreement, according to the Times.