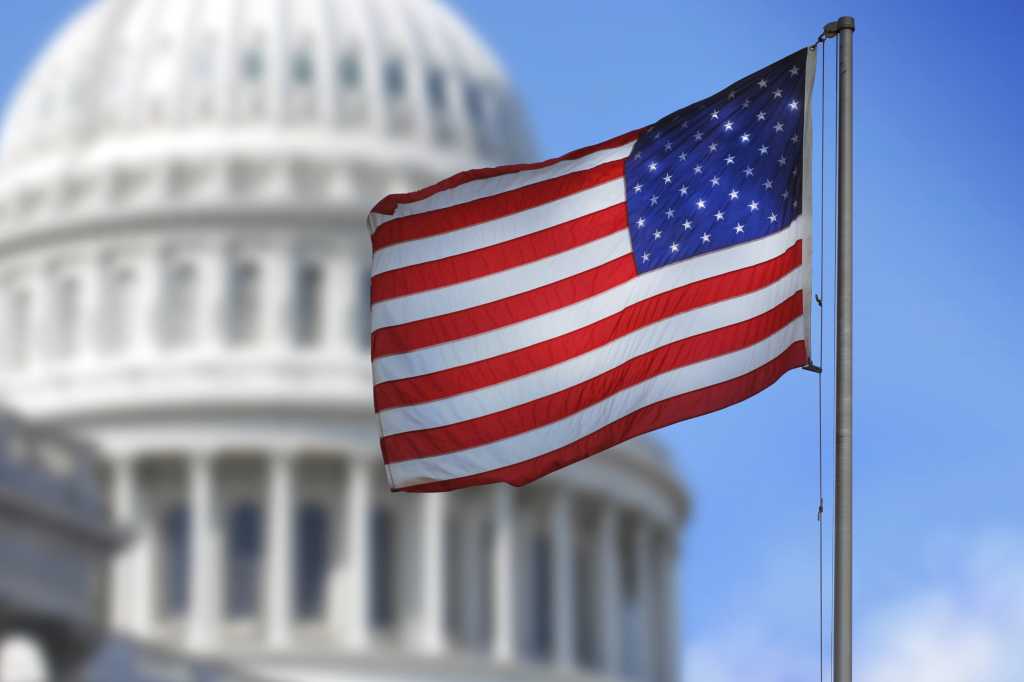 More than half of IT leaders in the U.S. government are more confident about their agencies’ cybersecurity capabilities than they were two years ago, according to a survey released Monday.

Despite a handful of high-profile government breaches this year, 58 percent of those surveyed believe their agencies are more secure, while just 12 percent feel less secure, according to the survey by Cisco Systems. The largest breach was the May 3 theft of a U.S. Department of Veterans Affairs laptop and hard drive containing the personal information of 26.5 million military veterans. The hardware was recovered in late June.

However, the August phone survey of 200 U.S. government IT decision-makers also found they are putting more time into cybersecurity. Sixty-three percent of respondents said they are spending more time on security issues than they were two years ago.

“More folks are working at security and information assurance, often not as full-time jobs but as part of their jobs,” said Daniel Kent, director of systems engineering for Cisco’s U.S. federal sales organization.

The problem with existing security architectures seems to be a lack of cohesiveness, Kent said. Agencies have been working on creating a “defense in depth” by buying products that fix targeted security problems, but respondents don’t see how these piecemeal systems fit together, he said.

Survey respondents represented more than 45 U.S. agencies and included agency chief information officers, program managers, IT directors and managers, and line of business managers. All respondents had some level of responsibility for decision-making for network security.

Market Connections conducted the survey, a follow-up to a November 2005 survey on government cybersecurity commissioned by Cisco.