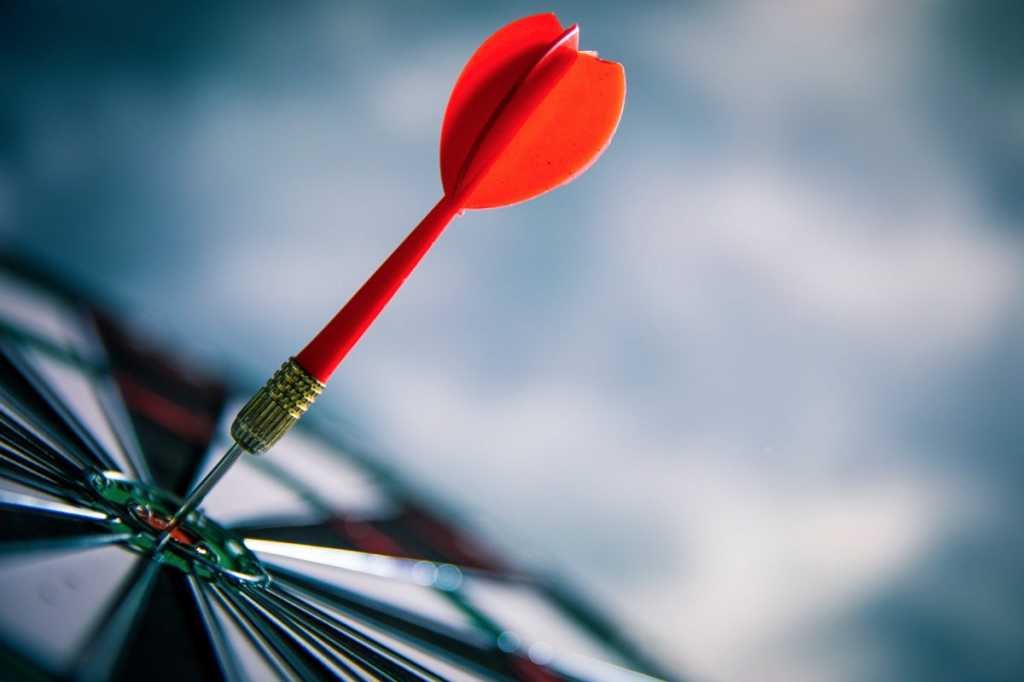 IBM has provoked a war of words by specifically targeting HP customers in a new marketing and price campaign.

The new migration program is just the latest in a series of efforts by the two companies to poach each other’s customers. This time, HP systems management clients are being offered a 25 percent discount on certain Rational and Tivoli software products as an incentive to switch from HP’s Mercury and OpenView software.

IBM said as part of its drive that HP “has decided to focus on proprietary architectures,” and the result is that its customers “are making the switch to the ‘freedom of choice’ advantages from IBM software.” Big Blue then cites just two customers who have made such a move.

IBM clearly sees a window of opportunity, following HP’s announcement that it will gradually retire the OpenView and newly acquired Mercury product names in favor of a unified “HP Software” name.

According to Big Blue, it will also offer customers a 25 percent discount when they move from their HP applications to IBM, and it is launching sales incentives, workshops, training and services to help resellers in the battle for market share.

IBM said the announcement “builds upon” IBM migration programs against HP for its entire server and storage line. When the new Tivoli and Rational migration program is combined with these existing programs, clients can migrate their data center technologies from HP to IBM.

HP’s storage marketing manager, Duncan Campbell, has responded on his blog to the discount, saying that “my first thought was that it was an act of desperation. It might even be humorous if it wasn’t so misleading.” He then argues that HP’s storage systems are more open that IBM’s, despite the latter’s insistence on HP’s use of proprietary architectures.

But HP can’t set itself above this kind of bickering. It has long been running a campaign to persuade IBM mainframe customers to move over to its high Itanium servers. HP cites lack of skills, high costs, inflexibility and proprietary architectures as issues that mainframe customers should consider.