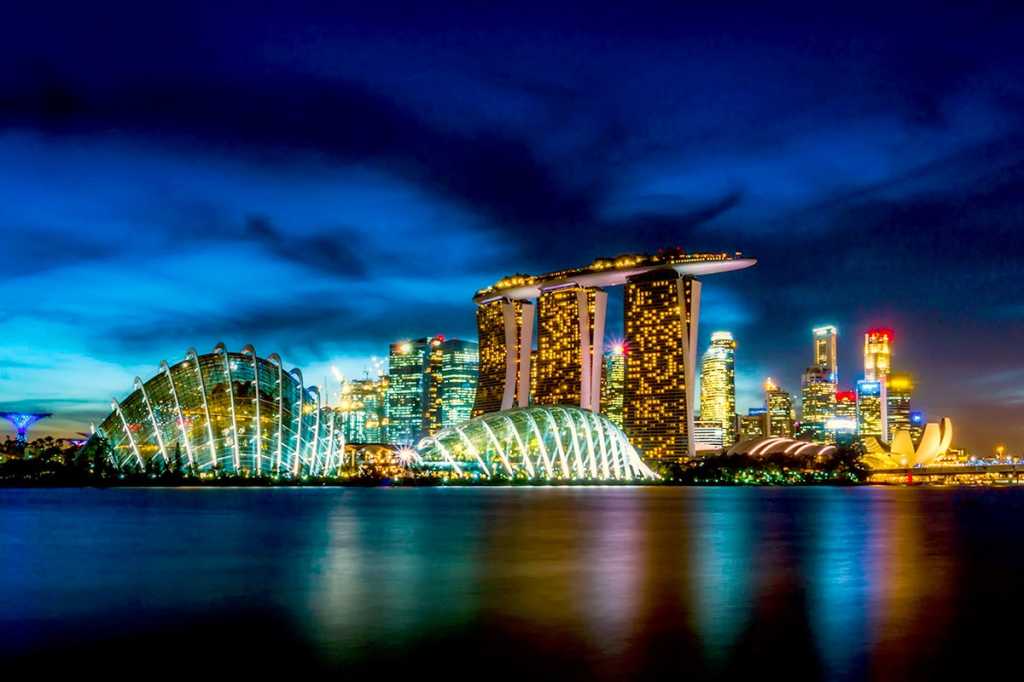 Singapore this month offered users a preview of Wireless@SG, a free Wi-Fi service that will enter operation in January 2007 and cover nearly the entire country. Looking to test the service and catch a glimpse of Singapore’s wireless future, I spent an afternoon working from a cafe inside a busy downtown shopping mall.

The Wireless@SG trial was timed to coincide with the annual meeting of the boards of governors of the International Monetary Fund and World Bank, which took place earlier this month in Singapore. Besides showcasing the city-state’s adoption of technology to IMF visitors, the trial gave local users a chance to test the service and share their feedback with the Infocomm Development Authority of Singapore (IDA), the government body that oversees the national Wi-Fi project.

Finding the area covered by Wireless@SG was easy. The service, provided by operator iCell Network, covers five large malls and an exhibition and conference center in central Singapore. At each of these malls, promotional signs have been set up to advertise the Wi-Fi service. The signs offered small, helpful cards with detailed instructions for getting connected, including a hotline number for users who run into problems.

In a surprising and welcome touch, a call to the hotline was answered on the second ring by a human being.

Accessing the Wireless@SG network was a breeze while seated outside a cafe in CityLink Mall. My search for a Wi-Fi connection turned up five access points within range, four of which were labeled “Wireless@SG.” Once I had selected a Wireless@SG access point and connected, I opened my browser and found the welcome screen, which requires users to first agree to a set of terms and conditions before they can get online.

My expectations were high. After all, the IDA Web site promised Wireless@SG offers connection speeds up to 512K bps (bits per second), depending on the number of users accessing the network.

An informal test showed I could access U.S. Web sites at speeds of 150K bps, not quite the maximum promised but more than adequate for Web surfing and checking e-mails. That speed also matched the network connection of my laptop’s 3G (third-generation) data card when tested from the same location.

The Wireless@SG connection was fast enough for YouTube, allowing me to watch a video clip from “The Colbert Report.” Similarly, I was able to call my Tokyo colleague using Skype’s SkypeOut service. However, the call volume on my side was low — a common problem I have observed with SkypeOut — and, amidst the noise of the busy shopping mall, made it difficult for me to hear. In the end, I gave up on SkypeOut and used my cell phone to finish the call.

At one point, my computer was dropped from the Wireless@SG access point, forcing me to reconnect. But once again the process was painless and within seconds I was online once more.

Operators now competing to win contracts for the national Wireless@SG service — as well as other cities around the world that have or plan to offer free Wi-Fi services — would do well to study the Wireless@SG trial conducted in September. It offers a fast, reliable connection and a hotline number that gets answered by a live human. This is what a municipal Wi-Fi service should be like.