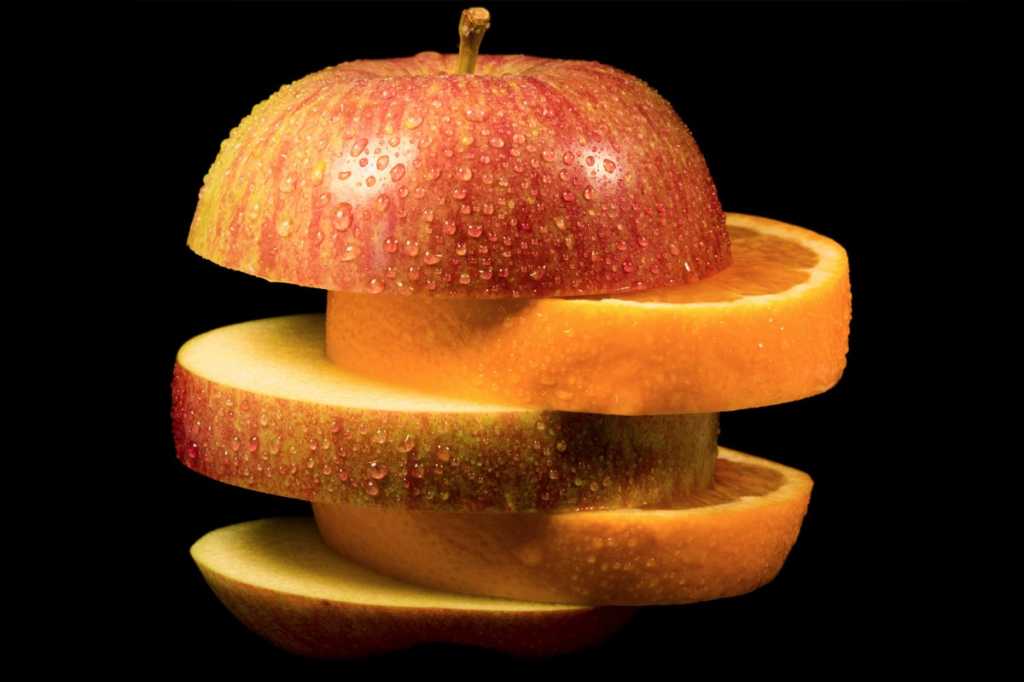 Apple Computer has warned Windows users that a very small number (less than 1 percent) of its latest iPod (with video) models are affected by a virus.

Just 25 reports concerning this problem have been received by Apple so far. The problem does not affect data on infected PCs.

Joswiak explained how the virus infected these small number of iPods: “As you’re probably aware, the majority of iPod sales are made to Windows users, so we have some Windows terminals on our production line,” he explained.

“We discovered that one of these computers was propagating this virus; fortunately less than 1 percent of video iPods were exposed to this Windows virus. The problem has been corrected, and all the video iPods we are now selling are free of the virus,” he reassured customers.

The Windows machine that did the damage is used as part of the quality control process, “a final test station,” Joswiak explained.

“It appears this virus propagates to a PC when an iPod containing the virus is double-clicked in Windows Explorer. Technically it’s a worm. It does not spread through a network.”

Asked if this implied that someone at the production center had infected the machine, Joswiak said: “We’re not getting into details. There was an exception in the process that we have now remedied.

“We believe we have a process to make sure this doesn’t happen again,” he added.

“It’s the first time this has happened to us, and we wanted to be very open and up-front about what’s happening. We first learned of this a week ago,” he added. “Since then we have been working around the clock on this, discovering the root cause.”

“We understand that this virus/worm doesn’t do any data damage to the Windows machine, but that it can lower the security settings of an infected PC,” he explained. “It should be removed from any infected machine.”

The virus propagates itself using mass storage devices. It affects only Windows computers, and up-to-date antivirus software “which is included with most Windows computers should detect and remove it,” the company explained.

“As you might imagine, we are upset at Windows for not being more hardy against such viruses, and even more upset with ourselves for not catching it,” Joswiak said.

After installing an antivirus application, users should attach their iPod to their Windows computer and run the antivirus program. Affected systems will trigger an alert, and the antivirus software will quarantine or remove the malware. Users should then run the “Restore” function in iTunes 7 to restore the software on the affected iPod.

Because it is a mass storage virus, users are also advised to scan all their existing external storage solutions, including but not limited to hard drives, digital camera memory cards and flash drives, for the virus.

Apple isn’t the only MP3 player manufacturer to have been hit by a virus. Fast-food vendor McDonald’s last week had to tell 10,000 of its customers that thousands of MP3 players given away in Japan as part of a special promotion had been infected by a different virus.

The burger chain’s virus was far worse for a Windows user’s health than any Apple. It appears the McDonald’s virus (the WORM_QQPASS.ADH) could infect PCs and steal personal data.