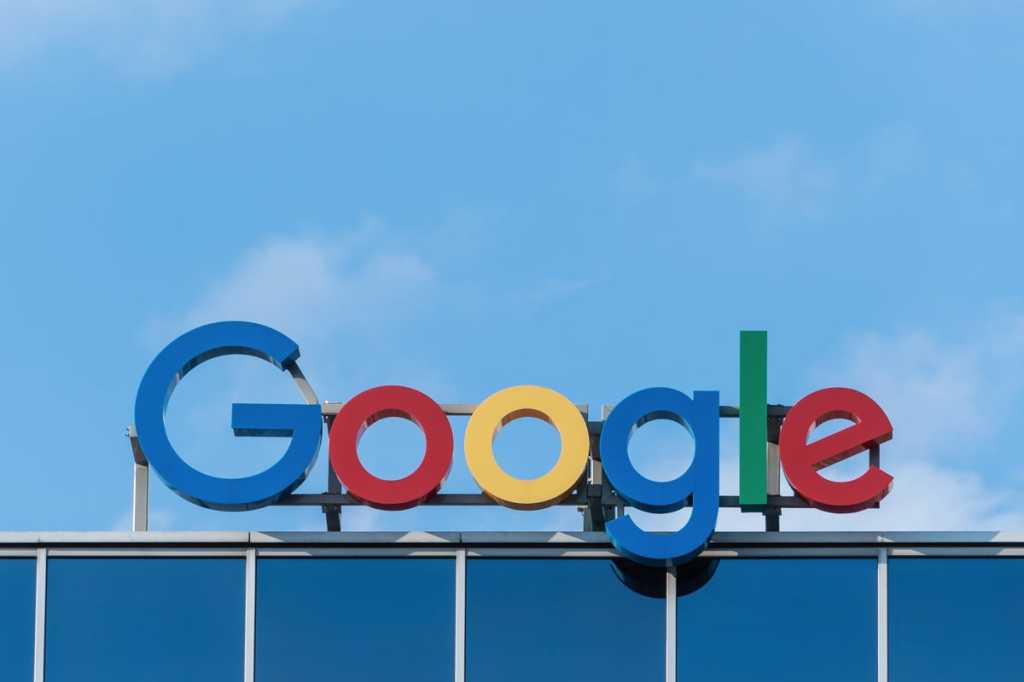 Google’s PC search software is vulnerable to a variation on a little-known Web-based attack called anti-DNS pinning, which could give an attacker access to any data indexed by Google Desktop, security researchers said this week.

This is the second security problem reported this week for the software. On Wednesday, researchers at Watchfire said they’d found a flaw that could allow attackers to read files or run unauthorized software on systems running Google Desktop.

As with Watchfire’s bug, attackers would first need to exploit a cross-site scripting flaw in the Google.com website for this latest attack to work, but the consequences could be serious, according to Robert Hansen, the independent security researcher who first reported the attack. “All of the data on a Google desktop can now be siphoned off to an attacker’s machine,” he said.

Cross-site scripting flaws are common Web server vulnerabilities that can be exploited to run unauthorized code within the victim’s browser.

Hansen, who is CEO of Sectheory.com, did not post proof-of-concept code for his attack, but he said he has “tested every component of it, and it works.” He has posted some details of how Google Desktop data could be compromised on his blog.

Google said it was investigating Hansen’s findings. “In addition, we recently added another layer of security checks to the latest version of Google Desktop to protect users from vulnerabilities related to Web search integration in the future,” the company said in a prepared statement.

Anti-DNS pinning is an emerging area of security research, understood by just a handful of researchers, said Jeremiah Grossman, chief technical officer at WhiteHat Security. The variation of this attack described by Hansen manipulates the way the browser works with the Internet’s DNS in order to trick the browser into sending information to an attacker’s computer.

“Once you can repoint Google to another IP address, instead of Google getting the traffic, the bad guy does,” he said.

Because this type of attack is so difficult to pull off and is poorly understood, it is unlikely to be used by the criminals anytime soon, Grossman said. But anti-DNS pinning shouldn’t be ignored, he added. “We should keep our eyes on it in case the bad guys shift gears.”

News of the attack comes as Google is trying to enter the desktop productivity market. On Thursday Google launched a suite of Web-based collaboration software, called the Google Apps Premier Edition, which analysts say could become a competitor to Microsoft Office.

The troubling thing about the attack Hansen identified, which he calls anti-anti-anti-DNS pinning, is that there is very little that can be done to avoid it, short of eliminating cross-site scripting vulnerabilities on the Web.

“This is really just fundamentally about how browsers work,” he said. “If you allow a website to have access to your drive—to modify to change things, to integrate or whatever—you’re relying on that website to be secure.”

Hansen and Grossman say that Google is not the only company vulnerable to a growing category of Web-based attacks. For instance, MySpace.com was hit when a fast-moving worm spread through the MySpace community in early December, stealing MySpace log-in credentials and promoting adware websites.

“A lot of these new attack techniques are going to require the browsers to improve,” Grossman said. “The users really have very little ability to protect themselves against these attacks,” he added. “It’s very bad. Even the experts are afraid to click on each other’s links anymore.”