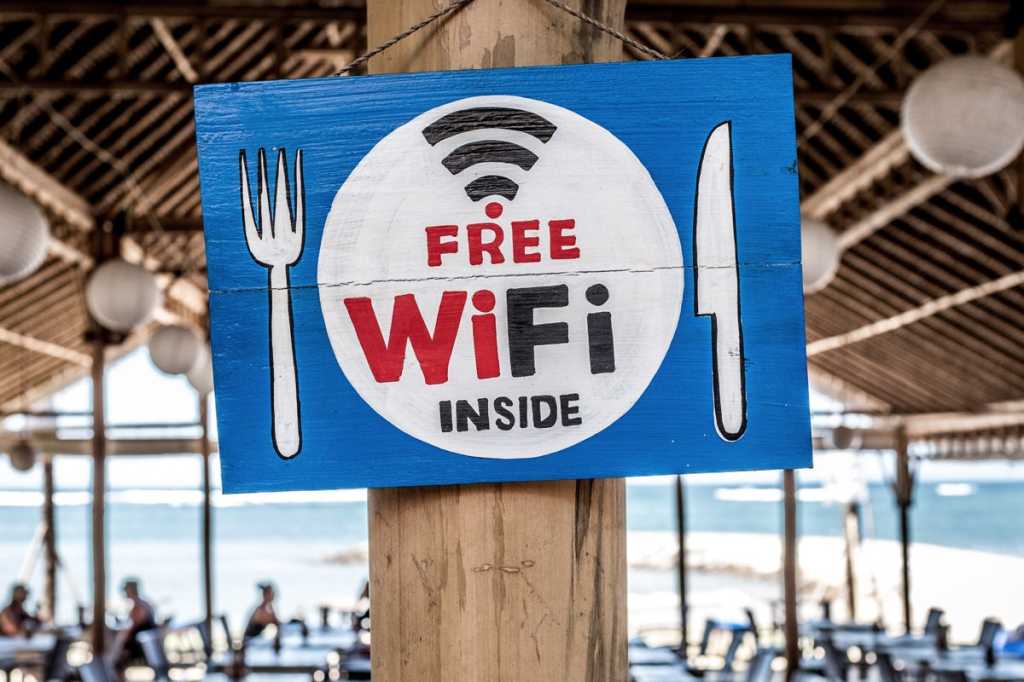 Vonage Holdings is jumping on the municipal Wi-Fi bandwagon through a subsidiary that will resell broadband on EarthLink’s city wireless systems around the United States.

EarthLink Wi-Fi is live in New Orleans, Philadelphia, and Anaheim and Milpitas, Calif. The company is also working on networks for other cities, and on Friday it reached an agreement with the city and county of San Francisco for a wireless project that still needs approval by its Board of Supervisors.

The deal brings together two underdogs going up against increasingly large incumbent carriers.

EarthLink, which began as a dial-up ISP delivering service over the phone companies’ lines, is now betting heavily on municipal Wi-Fi as an alternative to the big carriers’ broadband services. EarthLink also sells wired broadband, phone and satellite TV services and offers mobile phone service through Helio, a joint venture with SK Telecom.

Vonage was an early provider of voice over IP, but now faces both incumbent phone companies and cable operators gradually moving toward that technology.

Subscribers to the Vonage service could use it for Internet access anywhere outdoors in the cities, and later this year Vonage plans to provide wireless modems and software tools to help them use the service at home in place of DSL or cable. Subscribers will also be able to use a future Vonage Wi-Fi phone to make calls on the networks.