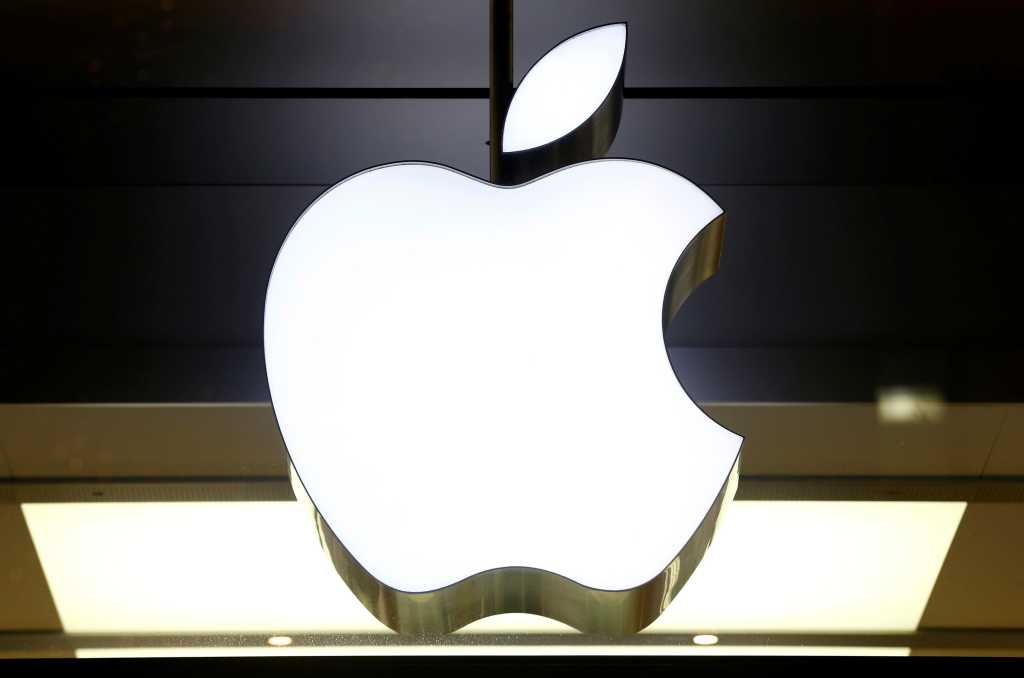 An investigation into past stock-option grants at Apple Computer has found that Chief Executive Officer Steve Jobs was aware of procedural irregularities but did not benefit personally from the grants or understand the accounting implications.

Apple revealed the results of the investigation in documents filed with the U.S. Securities and Exchange Commission (SEC) on Friday.

The company also said it was restating its financial results with a total impact of $84 million, including $21 million combined for the years 2004, 2005 and 2006 as a result of the options probe.

The investigators found that Apple made a number of stock grants where the grant dates were intentionally selected to obtain favorable exercise prices. They reported serious concerns over the way that two former officers, whom Apple did not name, accounted for stock-option grants.

Jobs appeared to have been exonerated by the investigation, however. “The board of directors … has complete confidence in Steve Jobs and the senior management team,” Apple said in its statement.

Apple announced in June that an internal review had discovered irregularities in the way it granted stock from 1997 to 2001, including a grant to Jobs. It formed a special committee of outside directors who hired investigators to research the company’s option granting practices.

From 2003 to 2005, Apple implemented new procedures aimed at complying with the U.S. Sarbanes-Oxley Act, and the investigation didn’t find any stock-option grants after January 2003 that would require accounting adjustments. Still, Apple plans to adopt additional measures recommended by the special committee to improve its process of granting stock, it said.

Apple warned that the investigation and related legal and other services could weigh down its business in the future. It also warned that the situation has exposed the company to litigation risks, including one lawsuit filed in August. That case, in the U.S. District Court for the Northern District of California, alleges improper backdating of stock-option grants.

The SEC has been investigating the practice of stock-options backdating this year, and a number of tech companies have said they may need to restate earnings because of the practice. In August, three former executives of software vendor Comverse Technology were charged with conspiracy to commit securities fraud, mail fraud and wire fraud in connection with alleged backdating.