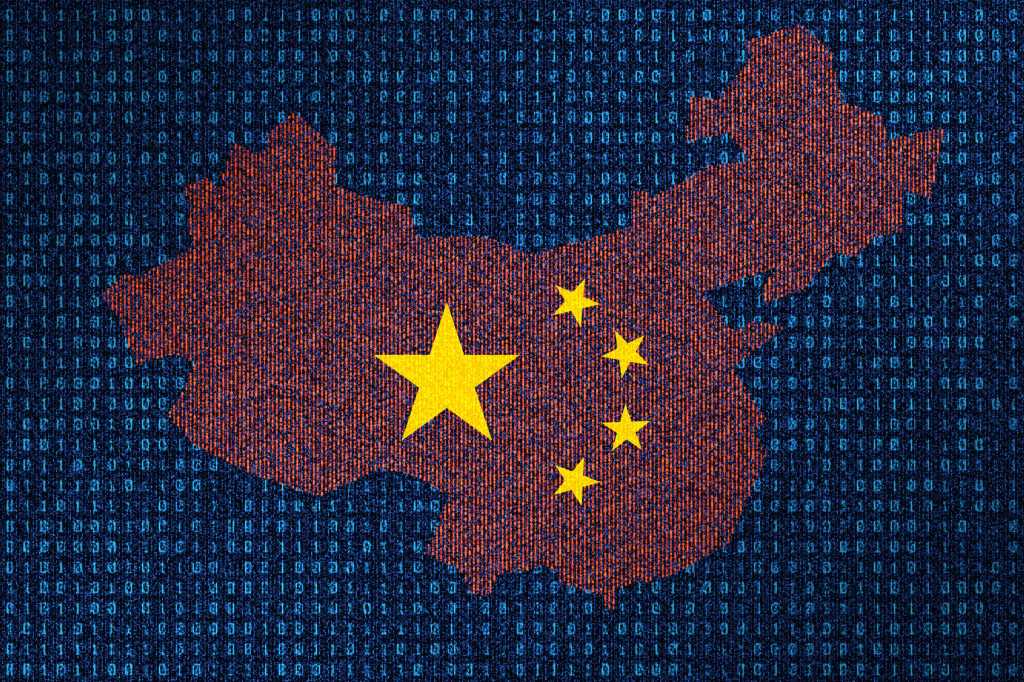 In the most significant easing of investment regulations for Taiwan’s technology industry to date, the island’s government will allow two chip makers to build factories in China and one more to invest in a Chinese rival, a high-level official said Tuesday.

“An official announcement will be made on Wednesday,” said Joseph Wu, chairman of the Mainland Affairs Council, Taiwan’s official governing body for China relations.

A group of government agencies agreed to the easing Monday during a committee meeting. The final step in making the decision formal is for the Taiwan Investment Commission, which is in charge of vetting China-bound investment applications, to give its stamp of approval and publicly announce the new measures.

The easing is seen as a major breakthrough for Taiwan and China. For China, it could reinvigorate a chip industry that has slowed over the past few years as major chip makers such as Semiconductor Manufacturing International (SMIC) posted a string of money-losing quarters. It also represents a token of goodwill by Taiwan to political enemy China.

Taiwan and China remain enemies after splitting in 1949 amid civil war. The island fears China could use chip technology to bolster its military capabilities against Taiwan. Despite the strained relationship and tough investment rules, China remains by far the favored destination for Taiwanese investment due to their shared language and culture, and China’s lower costs and huge potential market.

The formal announcement expected Wednesday will likely fall short of hopes held by Taiwanese chip makers. Companies have been lobbying the government for years to allow them to transfer 0.18-micron chip-production technology to China, but such an opening will have to wait, Wu said.

Taiwan Semiconductor Manufacturing has made a strong push on the 0.18-micron issue, in part because Chinese rivals such as SMIC are already using the technology, and are able to win over customers because of it. Taiwanese regulations currently allow its chip makers to use only 0.25-micron technology in China.

ASE’s board of directors approved a plan to last month to invest US$60 million in Global Advanced Packaging Technology, a Shanghai company.