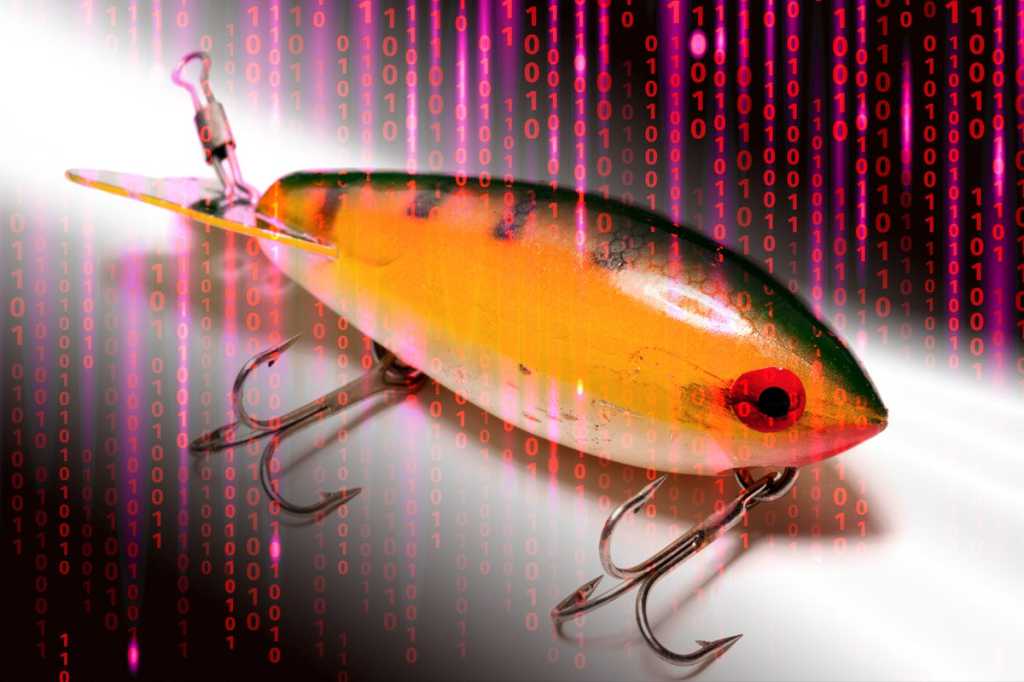 The first thing you need to know about Rock Phish is that nobody knows exactly who, or what, it is.

Wikipedia defines the Rock Phish Kit as “a popular tool designed to help nontechnical people create and carry out phishing attacks,” but according to security experts, that definition is not correct. They say that Rock Phish is actually a person, or perhaps a group of people, who are behind as much as one-half of the phishing attacks being carried out these days.

No one can say for sure where Rock Phish is based, or if the group operates out of a single country.

“They are sort of the Keyser Soze of phishing,” said Zulfikar Ramzan, senior principal researcher with Symantec’s Security Response group, referring to the secretive criminal kingpin in the 1995 film The Usual Suspects.

“They’re doing some pretty scary things out there,” he added.

This criminal organization first appeared in late 2004 and was given the name Rock Phish because the URLs on the group’s fake sites included a distinctive subdirectory named “rock,” a technique the group abandoned once phishing filters began looking for the word.

Since then, it has grown to be one of the most prominent phishing groups in operation. It has developed a variety of new attack techniques that have earned the group a kind of grudging respect among security professionals, several of whom declined to be interviewed on the record for this story for fear of being physically harmed. They estimated that the criminal organization’s phishing schemes have cost banks more than US$100 million to date.

Rock Phish is not known for targeting the two most popular phishing targets—eBay and PayPal. Instead, it specializes in European and U.S. financial institutions. At last count, the group had spoofed 44 brands from businesses in nine countries, sending out e-mails that try to trick victims into visiting phony websites and entering information such as credit card numbers and passwords. Rock Phish sites have spoofed CitiBank, E*Trade, Barclays and Deutsche Bank, among others.

Security experts estimated that Rock Phish is responsible for between one-third and one-half of all phishing messages being sent out on any given day. “They are probably the most active group of phishers in the world,” said Dan Hubbard, senior director, security and technology research with Websense.

What causes particular concern among security experts such as Hubbard is Rock Phish’s ability to stay one step ahead of both security products and law enforcement.

And just as browser makers have been building phishing filters into their products, the group has begun creating unique URLs for its phishing messages to get around blacklists of known phishing addresses.

This is bad news for products such as the Firefox browser, which uses a blacklist. “Ultimately, technologies that rely heavily on blacklists are going to be useless,” Ramzan said.

Rock Phish has contributed to a surge in the number of phishing websites over the past few months, according the Anti-Phishing Working Group. In August, the group counted 19,000 phishing URLs. By October, the most recent month for which data is available, that number had nearly doubled to 35,000.

Security experts guess that Rock Phish is run by an extremely small group of technically savvy criminals—probably about a dozen hackers—who set up the phishing websites, manage the domain name registration and ensure that the stolen financial information is funneled into a central server, which researchers call “the Mother Ship.”

This group then sells the credit card and banking information in Internet-based chat rooms to a much wider range of money launderers who actually extract money from these accounts, according to researchers who asked not to be identified.

Rock Phish uses a network of hacked computers to redirect Web visitors to the Mother Ship, and the group has been particularly adept at exploiting the decentralized nature of the Internet for its illegal activity. One successful trick has been to register new phishing addresses in little-used country domains—Sao Tome and Principe and Moldovia have been recent targets—where law enforcement and phishing takedown groups may not have established contacts, according to researchers.

During the time it takes to establish contacts with the domain name registrars and have them take down the fraudulent Web domains, Rock Phish can continue to collect information.

“They’re the innovators in the phishing space,” said Symantec’s Ramzan. “Whenever there’s a new technique that comes out, it can be traced back to the Rock Phish group.”