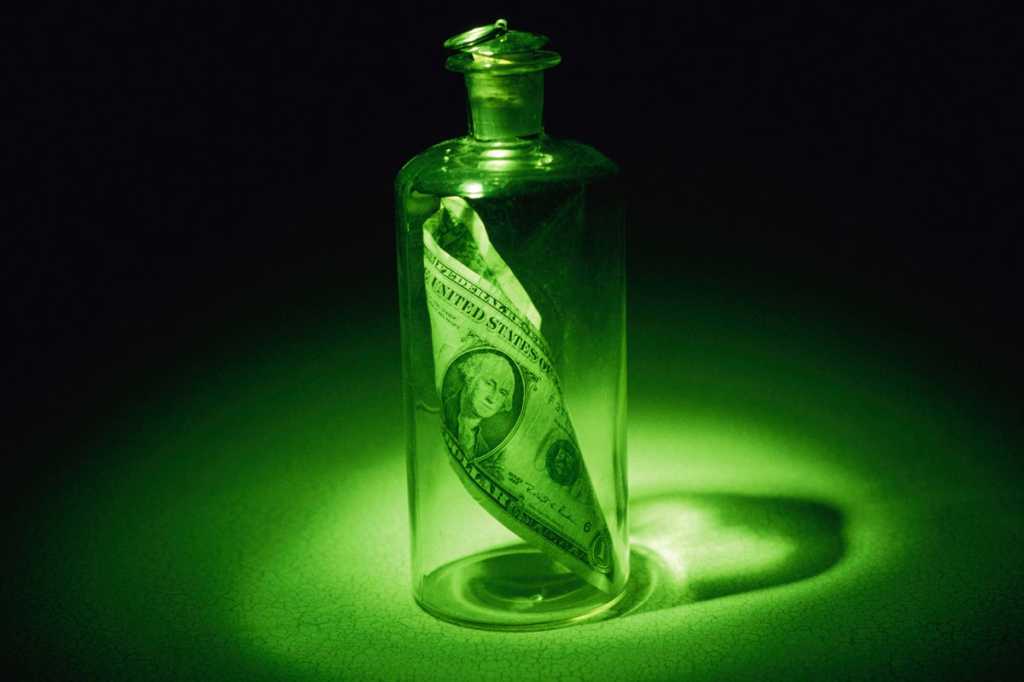 Welcome to Part 4 of our series on IT cost cutting. Each day this week, we’ll look at ideas you can steal for money-saving IT projects.

In Part 1, Lafarge North America learns to negotiate from a position of strength with vendors AT&T and Hewlett-Packard, saving “seven figures” in the process.

Read Part 2 to see how Gap saves up to $1 million from a $400,000 systems administration project that also helps the retailer with PCI and SOX compliance.

In Part 3, the U.S. Department of Defense uses an asset management project to consolidate Oracle licenses, use printers more efficiently and discover unsanctioned software on its network, which leads to multiple millions in savings.

Going green can save greenbacks, which is a welcome notion at Washington Mutual, which suffered heavy losses in the subprime mortgage crash.

The bank has cut its PC-related greenhouse gas emissions by 65 percent and is on track to save $3 million on electricity costs this year, says Debora Horvath, WaMu’s CIO and head of the bank’s environmental council. Horvath has set the bank on other Green IT initiatives, including a big to get the legal department to use less paper.

The savings from this bankwide PC project, though, will come from Verdiem power-management software, which WaMu installed on its 44,000 PCs last year, after a 100-machine pilot last spring. The software monitors activity on the computers, powering them down when they aren’t in use. Less electricity used, more money saved. Cost-cutting drives most green IT initiatives, followed by efforts to be more socially responsible, according to our survey of 280 technology executives.

At WaMu, Horvath’s team set up the system so that during business hours of 8 a.m. to 6 p.m., PCs and monitors in WaMu’s retail branches remain on. At WaMu’s back-office locations, monitors turn off after 20 minutes of inactivity and PCs go into standby mode after 30 minutes of inactivity. At 6 p.m. every night, if there is no activity, PCs go into standby and the monitors turn off. Employees working after hours can delay the software from powering down.

Laptops were removed from the rollout because ROI wasn’t as great as on desktops, a spokesman says, adding that that assessment was based on a study performed by the vendor. The entire project, from pilot to enterprisewide rollout, took a few months.