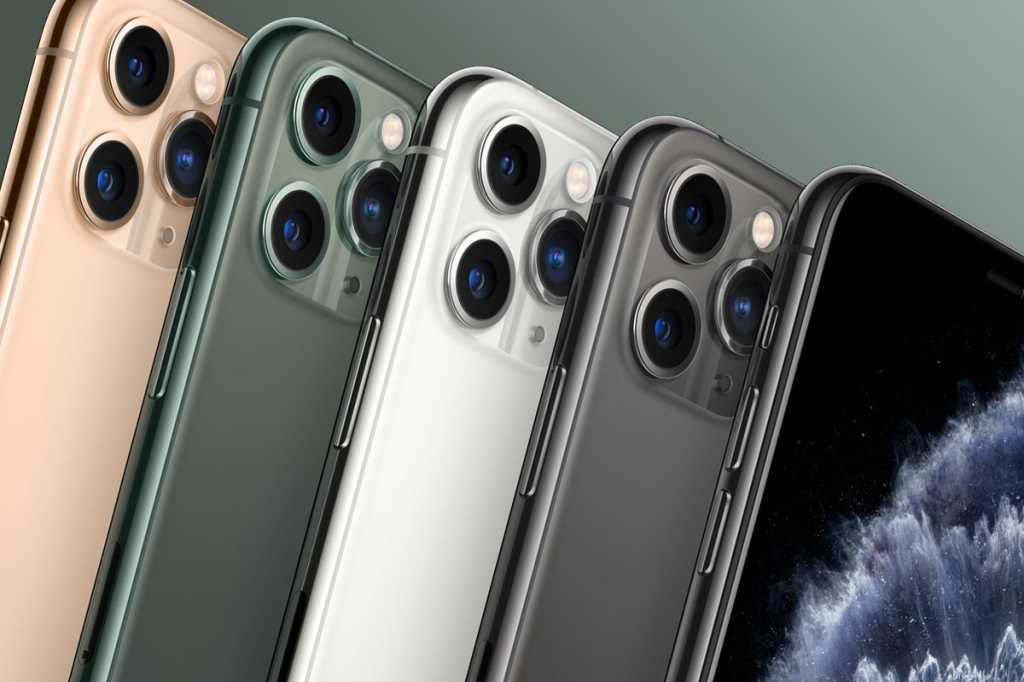 It’s been a tough week for Apple’s iPhone security team (assuming Apple has one). Two worms wiggled their way into the iPhone, one more nefarious than the other. It’s the first time the iPhone has been compromised by a worm.

Meanwhile, another piece of dangerous code that attacks jailbroken iPhones has been found. The malware copies e-mail, contacts, SMS messages, calendar entries, photos, music, videos and any data recorded by an iPhone application, according to an advisory from Intego.

For more about these incidents, read on:

In just four days, not one but two worms targeting the iPhone have emerged. Both of the worms target the same vulnerability, a default password in the SSH server that is installed on jail-broken iPhones. While one worm is a mostly a nuisance, the second siphons personal information from the iPhone, which makes it a serious identity theft threat.

The first worm written for Apple’s iPhone has been unleashed and is infecting phones in Australia.

The Australian programmer who claims to have created the world’s first Apple iPhone virus as a prank, has told Computerworld he does not regret writing it.

Another piece of dangerous code that attacks iPhones has been found, although it puts at risk only a very small subset of the smartphone’s users.