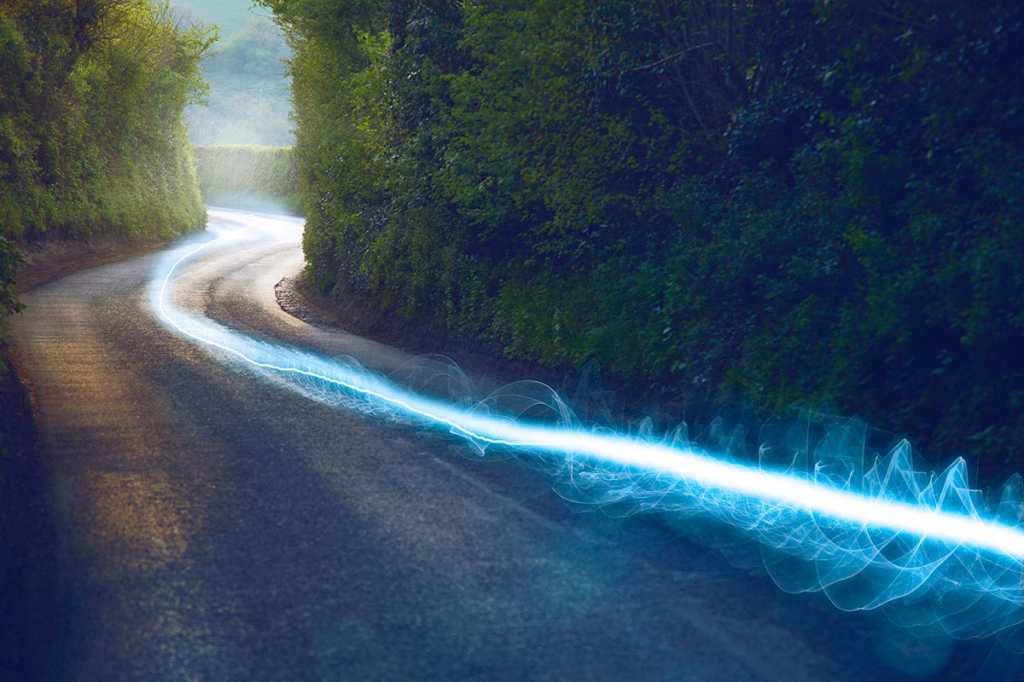 When some people leave a job, the only thing they want to take with them from their office is their dignity, and maybe some family photos. Others leave with contact lists, project plans, marketing collateral, code snippets and other work-related files from their computers. Still other employees take the opportunity to loot the supply cabinet for notebooks, pens, flash drives and other items that they don’t want to buy from Staples.

If a layoff is in your future, or if you’re moving on to another opportunity, you may be tempted sneak off with sensitive corporate information or company assets such as laptops after being handed a pink slip – but what can you legally take with you, and what will land you in legal trouble?

[ Don’t get caught in a dead end; avoid these IT jobs bound for extinction. Get an inside look at today’s top tech employers, and learn how to build your executive brand. | Get the latest career insights by signing up for our newsletters. ]

Jon Heimerl, formerly director of strategic security for Solutionary, a provider of information security services, and now manager of the threat intelligence team at NTT security, says departing employees can get in big trouble if they take corporate information or physical assets without their employer’s permission. Depending on what the employee takes, an employer could sue the employee or press formal theft charges with the police.

“I know a company that laid off an employee who then walked into a competitor’s office with proprietary information about a big R&D project,” says Heimerl. “The company sent a letter to the competitor from a lawyer that said, ‘We know you hired this employee. We have proof that he took proprietary information with him, and we are going to sue you and the employee.’ The competitor withdrew its employment offer, and it took the ex-employee twelve months to find another job,” Heimerl says.

That’s a pretty extreme case, but there are still some gray areas when it comes to what you can take with you and what you shouldn’t.

What you can take

Employees can take any personal items that they brought into their offices from home, like photos, diplomas, coffee mugs and personal electronic devices (e.g. cell phone, iPad), upon leaving an employer, says Chas Rampenthal, general counsel for LegalZoom.

“There are two categories of items you can take with you when you leave: the first category is things that were absolutely yours when you started — ‘I brought my coffee mug and my iPod, I’m going to leave with those things,’” Rampenthal says. “The second category is things you’ve gotten permission to take. For example, if you’ve written a beautifully crafted legal brief that you want to show to potential future employers, then you can ask if, with certain modifications, you can take that. I would advise that if you’re ever unsure, it’s better in these situations to ask for permission, not for forgiveness!” he says.

Employees often also take along work that they created or helped create for the company, such as contact lists, project plans, code snippets or marketing collateral, so that they have examples of their work, says Heimerl.

If an employee takes such documents without the employer’s permission, having previously signed an employment contract or severance agreement that specified that any documents or code developed for the company is company property, the employer could sue the employee for breach of contract, says Heimerl.

Employees can also leave with items that they bought for work but that they didn’t get reimbursed for, says Heimerl, such as an ergonomic keyboard.

The only exception that might prevent employees from leaving with their own loot is if an employer has a clear policy stating that employees cannot bring any personal property into the office, says Heimerl, which some employers prohibit to limit their liability in the event someone’s personal property is damaged or stolen. If an employee had ignored that policy and brought in trinkets from home anyway, the employer could claim those items as corporate property, but Heimerl doesn’t see many companies going that far.

What you can’t take

Some employees, especially those who have been caught in a layoff, might feel emboldened to take whatever they can from an employer. But pilfering corporate property is stealing.

“If you take an asset, even a mouse, without company permission, that is theft,” says Heimerl. “If you take a $3,000 laptop loaded with software, that’s grand larceny.”

Theft and larceny are punishable in a number of ways. A company can file a complaint with the police saying it wants the ex-employee prosecuted for theft. Usually a sheriff or police officer goes to the thief’s house or sends a registered letter saying a charge has been filed, and the individual has a certain number of days to respond, says Heimerl. Or, an arrest warrant could be served for theft of property. If the police don’t handcuff the individual and bring him or her to jail, the individual will get a summons to appear in court, he adds.

“In every case I know of,” says Heimerl, “the employee has given back the laptop or paid restitution.”

Instead of calling the cops, other companies will tally the value of the stolen property and will report that value to the IRS as taxable income that the company paid to the employee. The employee will then be obligated to pay taxes on that stolen property, says Heimerl. For a fully loaded laptop valued at $4,000, an employee can expect to pay in the neighborhood of $1500 in taxes, he adds.

If an employee stole a computer that contained sensitive customer financial data or healthcare information, Heimerl says, there’s a good chance the employee could be charged in a federal court for violating federal privacy and information security laws.

There are times when what employees can and can’t take from their employers isn’t clear-cut — such as when they used their personal smartphone or home computer for work and they have business contacts, files or applications on those personal devices.

“A lot of companies will prohibit the use of personal devices for work purposes, but in real life, that’s so hard to enforce,” says Rampenthal. “And sometimes, there are BYOD policies that allow employees to use their own devices; it comes down to understanding what those policies are and remaining in compliance with them,” he says.

“The company has no recourse other than to ask me [the employee] if I deleted the information,” he adds.

But what does an employee do when, for example, his work computer kicks the bucket and he has to work on his home computer for several weeks while the IT department procures a new computer? During that time, the employee no doubt has amassed a significant amount of corporate information on his home computer. What are the employee’s rights and responsibilities vis-à-vis his computer and the corporate information stored on it if he leaves his employer?

“In most jurisdictions, the company has no good claim to any of that information and no claim at all on the personal property (the computer),” says Heimerl. “The employer can demand that the employee remove all of the corporate information from the personal computer, but they cannot actually make the employee take any extraordinary efforts to find all the files, including temp files and stray copies, and delete everything in a secure manner — unless, of course, the employee agreed to do so at the beginning of all this.”

The bottom line: in all likelihood, the employee will retain at least some corporate information on her home computer, says Heimerl.

One thing to keep in mind to make your exit easier: if you know you’re planning to leave, proactively remove any personal items from your workplace and/or any personal photos, documents or other paperwork from company-owned computers, smartphones or other electronic devices before you give your notice, says Rampenthal.

“Give yourself time to stealthily — not illegally, mind you — remove any personal information from your laptop, work-provided smartphone or from your desk,” he says. “You can also give your IT department the heads-up that you’re doing that, so they don’t get suspicious if they see you’re downloading files onto a thumb drive. Most people don’t want to think about it, but there are occasions where folks give notice and are immediately escorted off the property without the chance to get their stuff at all,” he says. “But a little planning and preparation goes a long way.”