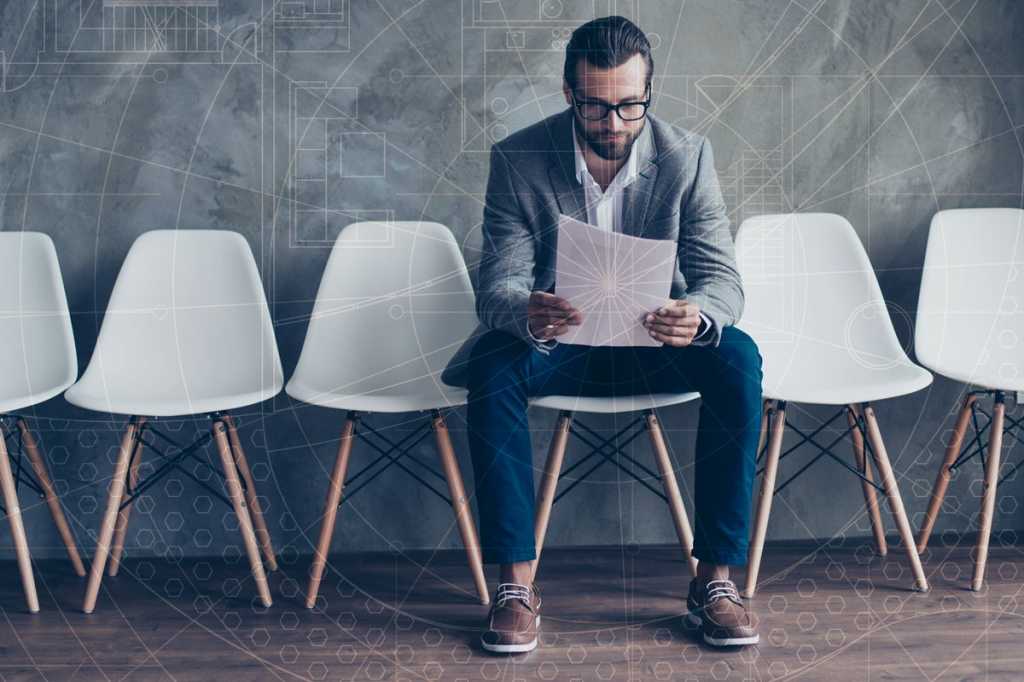 James Brown has worked in the IT industry for the same large global company for his entire 15-year career. He began as a PC support technician and after a couple of years was promoted to PC shop supervisor. Brown rose through the ranks quickly and found a niche in management, working in software licensing and asset management.

Brown worked hard in his new role, continuing his education and getting his Sigma Six Green Belt, but after a few years, he starting feeling like he was ready to move on to another new challenge within in his company.

An opportunity presented itself with a new internal initiative to make all digital devices software compliant and documented. This initiative meant tying every software asset in their existing IT asset tracking system to a paper invoice (i.e., proof of purchase, or proof of entitlement). That meant some 80,000 pieces of paper needed to be scanned and attached to the software asset in the inventory tracking system.

Over the next two years Brown was the project leader for this initiative– the interim manager and go-to guy in the effort. When the time came to choose a permanent manager for the position, Brown was sure the job would be his. “I had been fulfilling the position for some time as this new initiative got off the ground. I was the one who got the ball rolling and while I, and most folks on my team thought I was a shoe-in for the position, they hired someone else,” Brown says. This incident made Brown sit up, take notice and reexamine his goals.

Brown’s old resume wasn’t doing him any favors in his job search because it was created for internal positions only. “My resume was weak in its ability to paint a picture of my overall skills and the big picture of my entire career,” says Brown. “It didn’t offer the reader insight to my skillset and it didn’t explain how hiring me would benefit their organization.”

Related Story: 10 Noncertified IT Skills That Pay a Premium

That coupled with the fact that Brown admittedly does not like networking with people, preferring to focus on his family, made him feel frustrated. “I don’t go to the bar with coworkers after work or play golf on the weekends, which I feel has impacted my ability for advancement,” says Brown. He knew if he was serious about moving up to the c-level he would need to re-examine his whole approach but he wasn’t sure where to start.

Prior to that he worked in corporate management where he ran a large scale blended call center with brick-and-mortar, remote and virtual locations, giving him insight to the inner workings of corporate IT. Van Vreede met with Brown to give him the tools he needs to find the job he is seeking.

After a lengthy interview with Brown, Van Vreede went right to work on his resume. “Initially, it was apparent that his old resume was a laundry list for internal opportunities and not for external positions or recruiters,” says Van Vreede. His resume included his training, background and not much else. “There was nothing to say, ‘here is why you should hire me.’–It didn’t talk about the value he would add to their organization,” says Van Vreede.

One of the first things he noticed was that Brown’s job objective was vague. Van Vreede says, “It didn’t say what level of job he was going for.” It’s important that this be spelled out clearly because many times your resume will be browsed or scanned for only 30-60 seconds by recruiters or HR people. “We wanted to make sure they could quickly view Brown’s resume,” says Van Vreede.

Another factor says Van Vreede, “IT is normally broken down into silos. You want to make sure you are representing yourself as an expert in your particular area. Many of your competitors will be.”

During their interview, they walked through Brown’s work history and identified key parts of his career that would highlight his relevant contributions. “Brown had created a position for himself as a result of software compliance audits where he stood out as leader throughout the entire project. That was an important story to tell,” says Van Vreede, “because up to that point the company had no plan and afterward they had a fully functioning system with infrastructures in place and a way of effectively managing their IT assets”.

Next thing on Van Vreede’s to-do list was to address the fact that Brown’s resume didn’t represent his achievements and all of the things he was involved in–many of these directly relating to the positions he was interested in. His goal was to make Brown’s resume more achievement focused. “What we did was to show the reader the achievements Brown had made over the last few years,” says Van Vreede. Including these achievements added a new dimension to Brown’s story. A list of day-to-day activities, while necessary, won’t separate you from the pack, “where you get differentiated is in what you achieved,” says Van Vreede.

“Keywords play a big role,” says Van Vreede, “the best resumes target the keywords within the work history section and they do so seamlessly.” HR departments are likely to discard resumes that seem keyword stuffed,” says Van Vreede. Below Van Vreede talks about the hiring process and how keywords relate to that process:

“HR people and technical decision makers have lots of resumes to look at. First HR may use automated systems that mine for keywords. They base people on how good of a match they are based on these keywords to weed out undesirables. Using basic factors like, are you a job hopper, do you have work gaps or do you meet the minimum education, HR would then whittle it down and send those chosen on to the decision maker. So the managers still have a large pile to go through. They initially spend 30-60 seconds. My objective was to make sure we fleshed out all the initiatives and awards that highlighted Brown’s skills for IT Asset Management.”

“Brown worked his way up from the bottom and thrives on new challenges. That background information tells the larger story. You want to be careful not to lose that story,” Van Vreede says. Brown’s resume wasn’t highlighting his contributions or conveying his value. His new resume shifted perspectives and quickly told a different, more compelling story.

In terms of resume length, Van Vreede opted for two pages to highlight all of Brown’s relevant education, skills and awards. “Two pages is,” Van Vreede says, “the sweet spot. Keep your message tight and stick to your theme.”

Van Vreede points out that brand message is one of the top priorities when building a resume, but there is more to it than a resume alone.,” The best-prepared clients have the resume, cover letter, LinkedIn profile and elevator pitch ready,” says Van Vreede. Invariably the question is the same he says, “Why should we be hiring you?”

Reaction to the Finished Product

Brown’s reaction to the final product : “I was very pleased,” says Brown, “There were unrelated skills and other items that seemed important to me. However, Stephen convinced me that the resume should be more laser-focused and after seeing the final product, I was very much onboard with his judgment.”