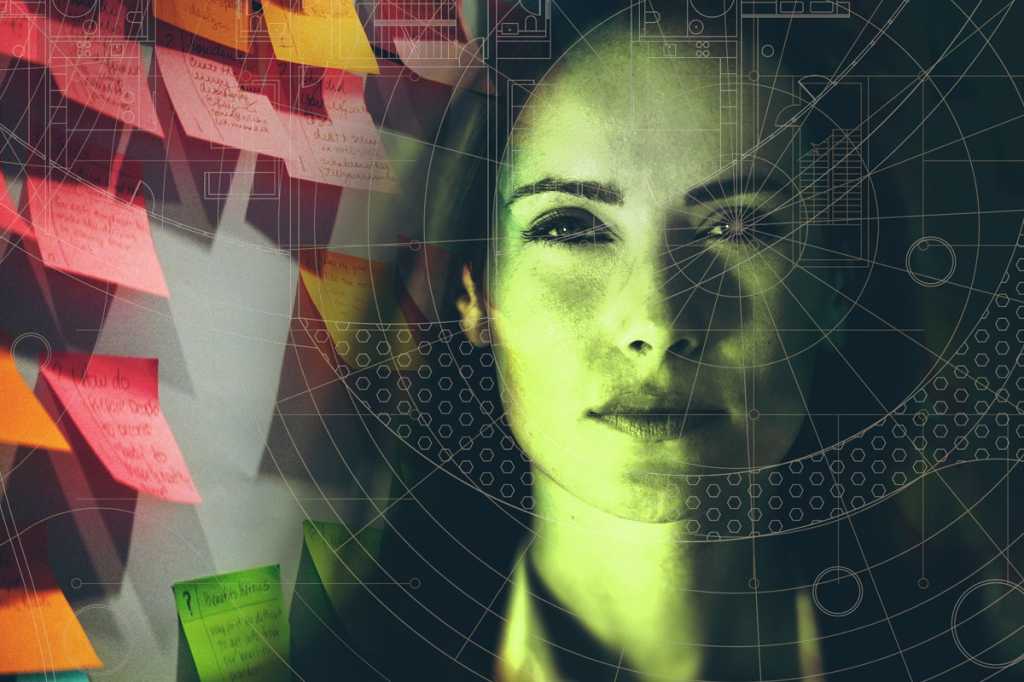 Having managed and rescued dozens of projects, and helped others do so, I’ve noted that there is always one critical success factor (CSF) that has either been effectively addressed or missed/messed up: clarity around the roles and responsibilities for each project participant and key stakeholder. No matter how detailed and complete a project plan may be for any project, confusion or omission of participant roles and responsibilities will cause major problems.

Enter the RACI matrix. The simplest and most effective approach I’ve seen and used to define and document project roles and responsibilities is the RACI model. Integrating the RACI model into an organization’s project life cycle (PLC) creates a powerful synergy that enhances and improves project outcomes.

What is a RACI matrix?

The RACI matrix is a responsiblity assignment chart that maps out every task, milestone or key decision involved in completing a project and assigns which roles are Responsible for each action item, which personnel are Accountable, and, where appropriate, who needs to be Consulted or Informed. The acronym RACI stands for the four roles that stakeholders might play in any project.

In almost 100 percent of these rescue efforts, I have found that there is no shared understanding of participant roles and responsibilities, nor is there explicit documentation to support it. Establishing such a consensus by employing the RACI model almost always gets a stuck project moving again, and enables the key stakeholders to readily deal with the other issues that require resolution.

The RACI model brings structure and clarity to describing the roles that stakeholders play within a project. The RACI matrix clarifies responsibilities and ensures that everything the project needs done is assigned someone to do it.

The four roles that stakeholders might play in any project include the following:

How to create a RACI matrix

The simple process for creating a RACI model includes the following six steps:

For purposes of simplification, let’s say your project can be broken down into four discrete tasks, undertaken by a team of application developers, along with a sponsoring project executive, project manager, business analyst, and technical architect.

Here is an illustration of a simplified RACI model for this example project, taking these first two steps into account:

The subsequent third and fourth tasks involve shaping the new process, again with the business analyst responsible for this work, and the other roles on the team following their same responsibilities when the old process was being analyzed in Step 2. Step 4 sees the technical architect taking over, devising a new architecture that will support the new process, signed off by the executive sponsor, and held accountable by the project manager, who devised the scope and deliverables in Step 1.

Templates are available for free on the web for those looking to get started with the RACI model. These are typically geared toward Microsoft Excel or Google Sheets, but can also be available for more specialized software. Here are several popular possibilities:

Simply creating a RACI matrix is not enough. You must ensure that the matrix maps to a successful strategy. Here, conflicts and ambiguities in the plan must be hammered out.

Resolving conflicts and ambiguities in a RACI matrix involves looking across each row and up and down each column for the following:

Analysis for each stakeholder:

Analysis for each PLC step or deliverable:

No R’s: Who is doing the work in this step and getting things done? Whose role is it to take the initiative?

Too many R’s: Is this another sign of too many “cooks in this kitchen” to keep things moving?

No A’s: Who is Accountable? There must be one ‘A’ for every step of the PLC. One stakeholder must be Accountable for the thing happening — “the buck stops” with this person.

More than one A: Is there confusion on decision rights? Stakeholders with accountability have the final say on how the work should be done and how conflicts are resolved. Multiple A’s invite slow and contentious decision-making.

A lot of C’s: Do all the stakeholders need to be routinely Consulted, or can they be kept Informed and raise exceptional circumstances if they feel they need to be Consulted? Too many C’s in the loop really slows down the project.

Are all true stakeholders included in this model: Sometimes this is more of a challenge to ensure, as it’s an error of omission. This is often best addressed by a steering committee or management team.

It is the above analyses, which are readily enabled by the use of a RACI matrix, that deliver the real benefit of the model. It is the integration of the model with a specific PLC that ensures that the project is structured for success. Without either component, problems with the structure of the project management process may remain hidden until (or even while…) they cause the project to bog down. Making the time and effort to create a customized PLC/RACI for each significant project is an opportunity to design your project management process for project success.