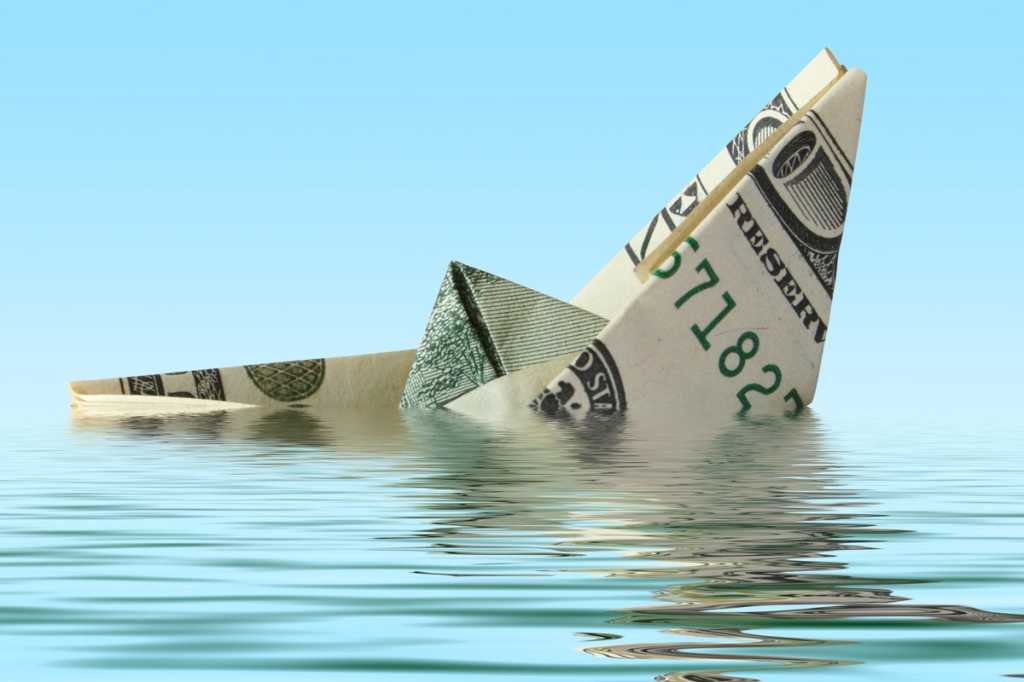 There are at least a dozen oft-quoted industry analyst reports that estimate the failure rate of customer relationship management (CRM) projects. The analysts’ methodologies and standards vary, so the resulting failure numbers are all over the place — between 18 percent and 69 percent.

Most of the numbers seem to center around the question, “Did the project meet expectations?” This is a profoundly fuzzy standard — and, in fact, it can be a self-fulfilling prophecy. Children don’t want to eat their spinach, so it tastes bad, no matter how much they could have enjoyed it if they kept an open mind.

[ Learn how CRM buyers can negotiate the best deal | Screen Salesforce consultants with these 25 key questions. | Sign up for CIO newsletters. ]

Taking an average of those analyst reports, about one-third of you have a CRM project failure on your hands. Whether you were part of an implosion, or whether the project was handed to you after the fact, the real issue is, simply, “What now?”

If people think your CRM project is a failure, do a little forensic work.

1. Did the project come within 20 percent of its original schedule and budget? Was the schedule practically guaranteed to fail? Was the budget realistic, or was it a product of magical thinking?

2. Were any of the following data quality problems made worse during the project?

Data quality is a major contributor to user dissatisfaction, even when the system is actually working fine.

3. How functional is the system?

With all this information, you may well determine that, in an objective sense, the project wasn’t really a failure. It may have achieved the goals that were realistic given the time, attention and budget available. In the eternal wisdom of George Carlin, “Some people say that the glass is half-empty, others say that it’s half-full … Me, I think the glass is too big.”

Sure, users may not be happy. In many “failed” projects, though, the users expected more to be achieved before they started using the system. In other words, it’s not that the project delivered a broken system; it’s that the project at go-live was only fragments of a system that wasn’t as easy or friendly as users had been led to believe.

Assessing why your project failed

A classic reaction to a failed project is to blame the project team, get a new project manager, change consultants and hold a crash “get well” program. In extreme cases, management may throw out the new system altogether.

Although such reactions are emotionally and politically satisfying, they are typically costly, as all changes incur friction and learning-curve effects. Worse still, the get-well program usually heads straight down the stay-sick road described in the mythical man-month.

Let’s see if we can do better by asking a series of tough questions:

If you get enough “Yes” answers to those tough questions, the get-well project is already sick. It may make sense to call in a management consultant or organizational development specialist before kicking the new IT project into full gear.