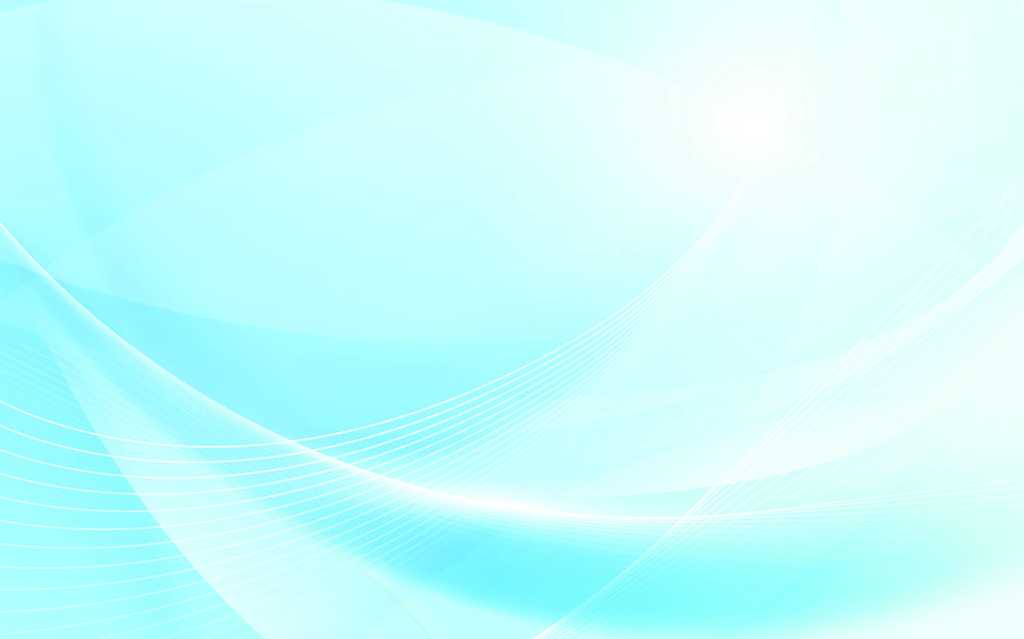 Microsoft Office 2013 is out, and if it’s the productivity software you want, more power to you. But maybe you don’t want to spend a couple of hundred bucks, or get involved in a subscription model that has more twists and turns than a Gran Prix track. Or maybe you just bought a Surface Pro and don’t have lots of storage space and memory to spare for that Godzilla-sized code monster.

If that’s the case, you might want to give the newest version of LibreOffice a spin. Libre who? LibreOffice, which is free, is the direct descendant of a free productivity suite you’re more likely to have heard of. It’s called OpenOffice, and back in the day, it was a product of Sun Microsystems, which now sleeps with the fishes. (Ok, it’s owned by Oracle, but that’s kind of the same thing.)

In any case, a group of developers known as the Document Foundation built on OpenOffice and produced an open source office suite whose newest version, LibreOffice 4.0  was released this week. It includes applications for word processing, spreadsheets, presentations, databases and drawings. With occasional exceptions, LibreOffice documents are compatible with Microsoft Office documents, so unless you’re doing something very complex, you shouldn’t have formatting problems. (You can download it here.)

And did I mention that it was free?

There’s other reasons why you might want to give it a shot.

Let’s say you’re one of those Microsoft Office users who has yet to get over ribbon hatred. LibreOffice has no ribbon. Indeed, it looks kind of like the old-school Office that so many people still love.

As desktop software goes these days, LibreOffice is pretty light on its feet. If you install every part of the suite you only need 1.5 GB; much less if you only need Writer and Calc. It doesn’t require a lot of memory either; you can do with just 256 MB of RAM, although 512 MB is recommended. Amazingly enough, it will actually run on a Pentium III, if anyone still has a PC that old. I should add, though, that if you want to use it on your Surface Pro you’ll need a mouse since it’s not touch enabled.And it will not run at all on the Surface RT.

Worried about Java? With the exception of Base, the database program, you won’t need to have Java installed to run it.