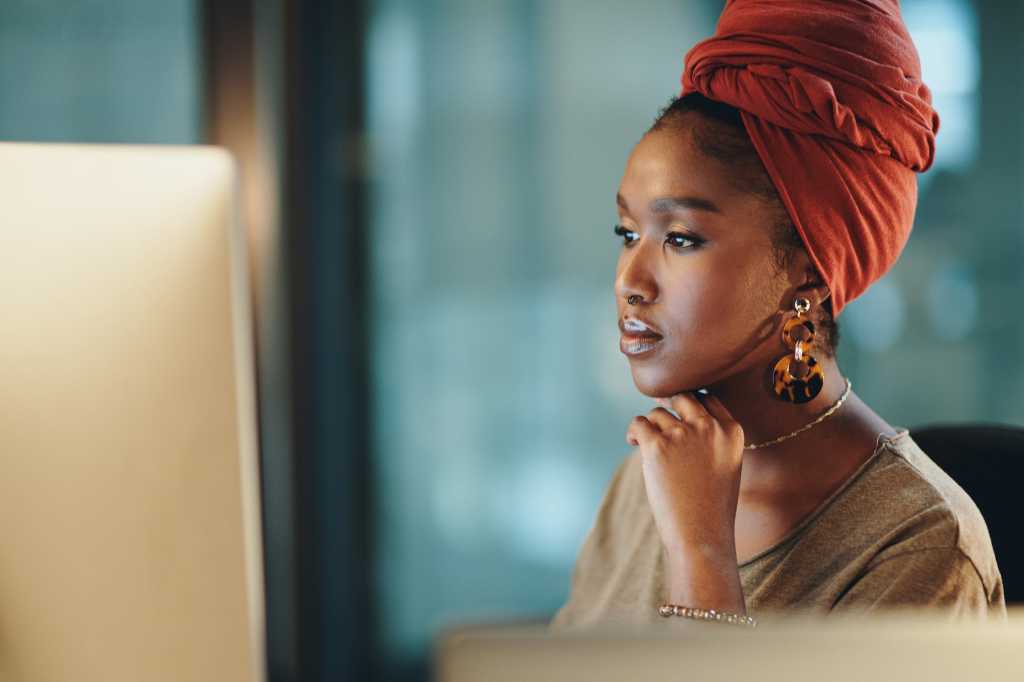 Enterprises in Africa, like many organizations around the world, are bolstering D&I (diversity and inclusion) efforts, including initiatives to empower women. So it may come as a surprise that global research, as well as the anecdotal experience of women tech leaders in Africa, suggests that women may feel bullied and stymied in their career path by other women.

A research paper by Tech Women Today founder Cecilia Harvey, for example, found that two-thirds of women surveyed said they have been bullied by another woman in the workplace. Dubbed queen bees, women who bully other women often have succeeded in their own careers, but block other women who are trying to develop careers.

Queen bee behaviour typically includes micro aggressions, invalidations and insults, explained Kathryn Marston, Group VP of customer experience and operations at IDC, during a panel discussion at the recent IDC Women Transforming Technology Summit for sub-Saharan Africa. These slights can be intentional or unintentional. Either way, not only do queen bees have a negative effect on employee satisfaction, they can also affect employee recruitment and retention.

According to research, queen bee behaviour is how some women cope with the gender discrimination they’ve experienced in their own careers.  Baratang Miya, CEO of GirlHYPE, a nonprofit organization that aims to empower girls and youth in the ICT sector in South Africa, agrees. Over the course of her extensive career in IT, Miya has had a few run-ins with queen bees. “It’s the reason I left corporate,” she confesses. But she doesn’t blame these women for behaving the way they do. “It’s not their fault. Women in IT are put into situations where they constantly have to prove themselves because of a lack of opportunities. This immediately makes any other women a threat.”

Bennetta Raby, executive coach of organisational and culture transformation, Runnvation LLC and CIO Executive Council coach, has worked in the tech industry for much of her career and she too has experienced this women-on-women aggression first-hand. Also speaking at the recent Women Transforming Technology Summit, she explained that when it happened to her, her first reacted was confusion. “I found myself wondering ‘Why are you doing this to me?’ We look alike, we have the same struggles and we’re both trying to knock down walls in an industry that has so much room to grow. At the time there was no such thing as a senior IT executive or a female CIO. There were maybe a few female CEOs being appointed but not in the IT space.”

The pandemic has only made this kind of situation worse, exposing and amplifying vulnerabilities in workplace culture and relationships. “Honestly, the problem has been exacerbated one hundred times over,” Raby said. She attempts to explain this rise in women-on-women aggression by noting that people have been through so much in the last two years with the pandemic, and this stress and uncertainty means that women are more protective of their positions than ever before.

Within the IT industry, queen bees can be particularly problematic because they are slowly undoing gender equality gains within tech environments. In fact, their behaviour can actually add to the lack of diversity that we are already seeing across the industry, Raby cautioned. For those women being targeted by queen bees, it’s unsurprising that they would consider leaving their jobs and moving to another industry. “I hear about this kind of thing daily,” Raby said. Because there are so few women in tech, when they are given opportunities, they want to hold on to them as tightly as they can, she noted. They also feel pressured to perform and constantly prove what they can do, added Miya.

Taking the sting out of the queen bee

If you suspect that you’re dealing with a queen bee, wait for this assertive behaviour to happen at least two or three times before actually labelling someone a queen bee, Raby advised. In cases where there is a pattern of aggressiveness, she suggests that women should handle the situation in one of three ways.

“How do we, as women in IT, not be our own worst enemies?” asks Raby. “We need to get company at the top. Women in IT must champion diversity; including women, as well as people of different ethnicities and cultures in tech spaces so that we can all progress and bring different ways of thinking to the table.”