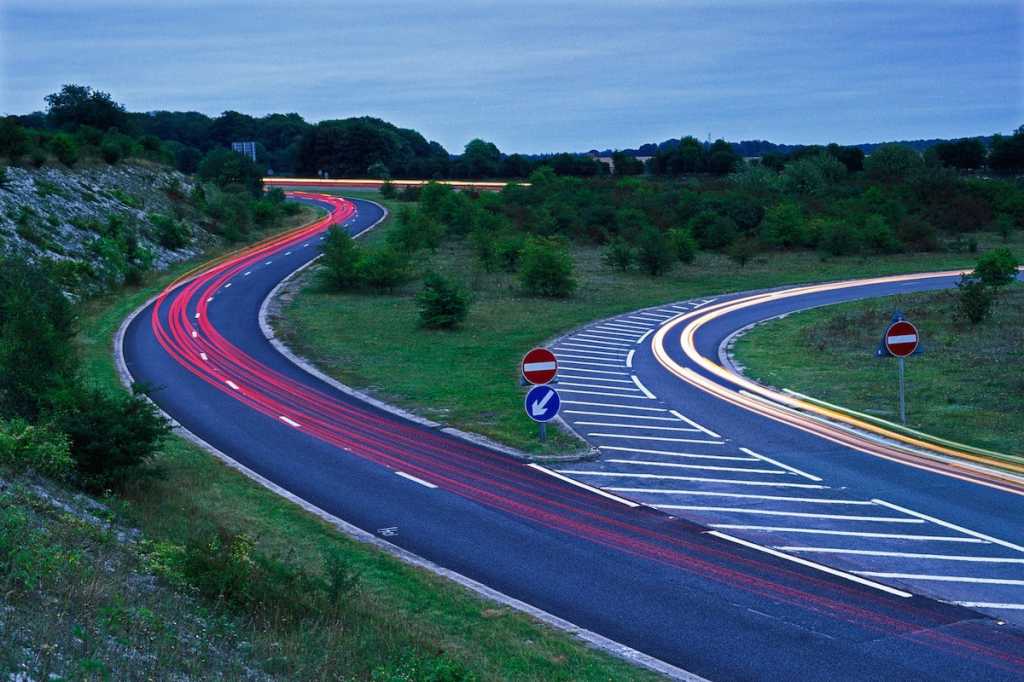 Victoria Higgin joined Highways England in September 2019, having previously worked for National Grid in a 22-year career which has ventured between IT, project delivery, business relationship management and IT transformation roles.

Since then, Highways England, the UK government arm overseeing England’s roads, has been rechristened National Highways and Higgin has been promoted to chief digital and information officer (CDIO). The title change reflects her expanded responsibilities leading a 270-strong digital services team charged with developing the organisation’s ambitious Digital Roads strategy and modernising the IT infrastructure behind its Strategic Road Network.

The CDIO role: Operational and strategic

Reporting into the CEO, Higgin’s remit covers information and operational technology, including roadside maintenance, with oversight across delivery, service operations and a new business partnership function designed to act as the conduit between business and IT.

Higgin says it’s been a ‘fun time’ to join an organisation with an ambitious technology agenda focused on operating, maintaining and improving England’s motorways and major roads.

“What I have seen change is an organisation that’s obviously very proud of its engineering background; what it does in terms of building infrastructure, but also a recognition that digital is going to have to work in partnership with those engineering capabilities,” says Higgin.

Her role represents a mix of strategic and operational duties, from influencing the new strategies of the organisation, to delivering new IT programmes through the pandemic, such as rolling out a national SCADA (supervisory control and data acquisition) traffic management system and enabling call centre operations and control rooms to work from home.

Higgin, who’s also modified processes for the remote workplace and had to rethink stakeholder management for an organisation with some 6,000 staff, says it’s all part of the day job.

“What you have to do is make sure the business can operate,” she says. “That’s your license and your credibility. Because if the basics don’t work, then nobody’s ever going to trust you around the strategic work.”

Expanding IT to better support business

Through the pandemic, Higgin has been laying the groundwork so that her IT team can support an increasingly digital organisation.

In a bid to transform IT from being an ‘order taker to a business partner’, she’s renamed the team from IT to digital services and implemented a new operating model, which entailed making the business case to the executive team, designing the operating model and implementing the changes.

The IT function has been built out through the recruitment of a director of infrastructure platforms and director of technology programmes, both of whom join the CTO, CDO and director of service operations as part of Higgin’s immediate team. More important still has been the creation of a new business partnership function which works closely with the customer stakeholder team.

Describing the business partnership personnel as ‘hybrids’, offering technical and business acumen, Higgin said they make sure the organisation is raising the bar, and delivering what the business needs for stakeholders, local authorities and the road network.

“They’re the centre between the IT organisation and the business. For me, it’s about moving from being about laptops and phones, to the strategic Digital Roads agenda.”

Highways England’s ambitious Digital Roads vision is focused around using digital connectivity, data and technology to improve the way the Strategic Road Network — made-up of over 4,000 miles of motorways and A-roads in England — is designed, built, operated and used. Through this, the expectation is that roads will be more efficient, with increased capacity, better construction and an improved experience for the road user, while offering more value to the tax payer.

Underpinning the Digital Roads vision is automation, repeatable digital techniques for design and construction, the use of artificial intelligence to eventually run a network of connected, fully autonomous vehicles and communications channels, and reliable data for customers.

Higgin says there are three core pillars to the Digital Roads strategy:

The National Highways CDIO is now working with the executive team on the Digital Roads strategy, deciding which teams should collaborate or lead on certain projects, from the safety and engineering standards team setting road standards to the major projects team building the roads to a technical specification.

In an effort to drive Digital Roads, National Highways plan to invest £27.4bn in the strategic road network (SRN) between 2020 and 2025, to deliver safer, smoother and more reliable journeys. Through the SRN, the organisation is launching two new IT frameworks for tender — the £1.5bn Information and Technology Commercial Framework (ITCF) and the £500m Operational Technology Commercial Framework (OTCF).

The contracts will be awarded to provide the operational roadside technology, operational systems and business IT that drives the strategic road network in England, and will be offered to large and small suppliers alike.

For Higgin, a member of this year’s CIO 100, the next year is about delivering on the Digital Roads agenda, but there are obstacles ahead, such as technical debt, data ownership, cybersecurity and the IT skills gap.

“I think everybody’s struggle is the same,” acknowledges Higgin, who says that the organisation is evaluating whether to move to cloud-based systems, or to modernise existing data centres.

“Those assessments are continual. I think the key thing for us is about having the right resilience and redundancies in our system.”

Higgin is also working to improve the organisation’s agile capabilities and working with HR on their people strategy, which includes a Digital Academy as well as graduate and apprentice recruitment.

“We’re in for the long game, so we need to be investing in our capabilities now to make sure we can deliver in the future.”