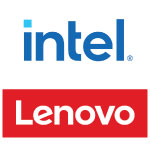 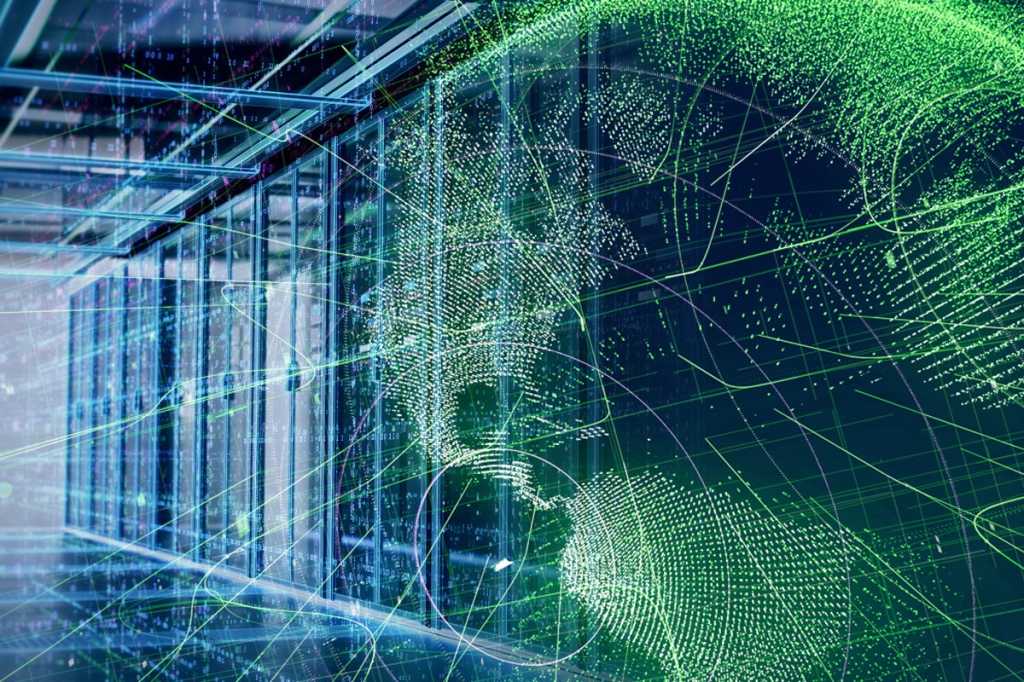 Edge computing, a concept where data is processed and analysed closer to the point where it is created, has been a game changer for Australian organisations, particularly those with operations in regional and rural areas where network connectivity is not great.

It’s a networking philosophy that improves an organisation’s ability to take advantage of the capabilities of flexible and scalable cloud technologies and gather data from internet-connected – or IoT devices – right at the very edges of their networks. It is often coupled with 5G connectivity – which improves application performance and allows massive amounts of data to be processed in real-time at any location.

Australian technology executives gathered in Sydney recently to discuss the problems edge computing is solving for their organisations, the challenges in deploying the technology, and its most powerful use cases. The discussion was sponsored by Intel and Lenovo.

He says network connectivity can normally be addressed by using SD-WAN software that combines low-cost internet links to provide resilience and speed. The various security risks can be reduced by moving the security from physical to an identity/location-based policy-based system, which is administered from multi-cloud infrastructure.

“Update management can be simplified by investing in hardware that has been integrated with software so all hardware and software updates are pre-validated and automatically pushed out in the right sequence.

“Cost to value is probably the hardest area to address as this needs to introduce smarter GPUs and network cards that can efficiently extract the data point that improves the service or reduces the business risk/costs,” says Knight.

Brad Anderson, managing director Australia and New Zealand at VMware, a key alliance partner of Lenovo, adds that in edge computing scenarios, there are usually applications that run at hundreds or thousands of sites.

“While data is processed at the edge, it’s important to have a consistent way of managing the infrastructure that supports those applications, so it can be done centrally for all the sites. This is what we think of as Day 2 operations, monitoring, lifecycle management, and capacity planning,” he says.

Ben Doyle, chief information security officer, Australia and New Zealand, at Thales says although the organisation hasn’t deployed edge computing for its own organisational requirements, it is seen as a ‘very desirable’ future capability to support deployed Defence forces, as well as policing, humanitarian aid and response.

“Currently, deployed forces are constrained by operational independence of communications, bandwidth limitations on the volume of data that could be processed in the cloud, and the agility required to repurpose edge compute resources.

“We see edge computing being of great benefit in scenarios such as bushfire response, mass rescue services, remote research, and potentially the remote natural resources sites and platforms,” he says.

But when deploying edge solutions, you can’t guarantee that communications will always be available, says Doyle. Any dependent cloud or central services that are used in a remote edge use case must be designed to take into account the potential of constrained bandwidth or even periods of complete network detachment.

“The other key consideration would be to implement, as much as possible, ‘infrastructure-as-code’ capabilities to edge compute. This automates build and redeployment activities and limits the amount of time required for on-site maintenance as long as there is power and network connectivity when needed,” he says.

One CIO in the food sector says the key edge computing activities in his organisation have been involved in are around internet-of-things (IoT) devices.

“As these devices are in the millions, being deployed in low margin businesses, the challenges are deploying something cheap (almost throw away), yet still having to cover quality, features, connectivity, and security. This is not an easy ask, when compounded with the well-known problem that exists in regional areas of Australia that don’t have access to reliable mobile connectivity,” he says.

The impact of 5G

The rise of 5G will have varying impacts on the rollout of edge computing infrastructure, says VMware’s Anderson.

“In some cases, 5G will improve connectivity to make centralised applications work even better. In other cases, 5G may alleviate bandwidth and latency issues to the point where an enterprise could go back to hosting all the compute in a traditional data centre or cloud, Anderson says.

He says the rise of 5G will also offer another architecture for data processing in the 5G network itself.

“We refer to this as the ‘near edge’ as in ‘nearer to a central cloud.’ Meanwhile, ‘far edge’ refers to compute deployed at customer sites. With near edge services, the telcos – sometimes in their RAN locations – and local point of presence (PoP) providers will create additional edge computing options running as managed services,” he says.

Knight adds that the deployment of flexible edge solutions to various locations at the edge will become pervasive in 5G networks, all enabled by artificial intelligence.

“5G networks are typically costly today and unlikely to reach the more remote locations in Australia. Where 5G does become viable in the bigger cities, it is important that the cost-to-value factor has been addressed,” he says.

Cyber challenges at the edge

Edge computing does present some cyber security challenges. The main issue is how to consistently monitor and manage thousands of locations that don’t have local IT staff, much less information security specialists, says VMware’s Anderson.

“Architectural consistency is the key: you need to have the ability to monitor apps and infrastructure, deploy security policies across networks and servers and report to centralised security operations centres.

“In addition, solutions that protect applications from attacks will favour behavioural or AI-based approaches to avoid having to constantly distribute new signatures to all those locations,” he says.

Lenovo’s Knight adds: “The challenge of remote site security for most customers is that there are numerous touchpoints that need to be maintained such as the firewall, web server etc.

“Moving to a policy-based and secure access service edge (SASE) provides WAN security and compute security through cloud at a user, application and server layer,” he says.”