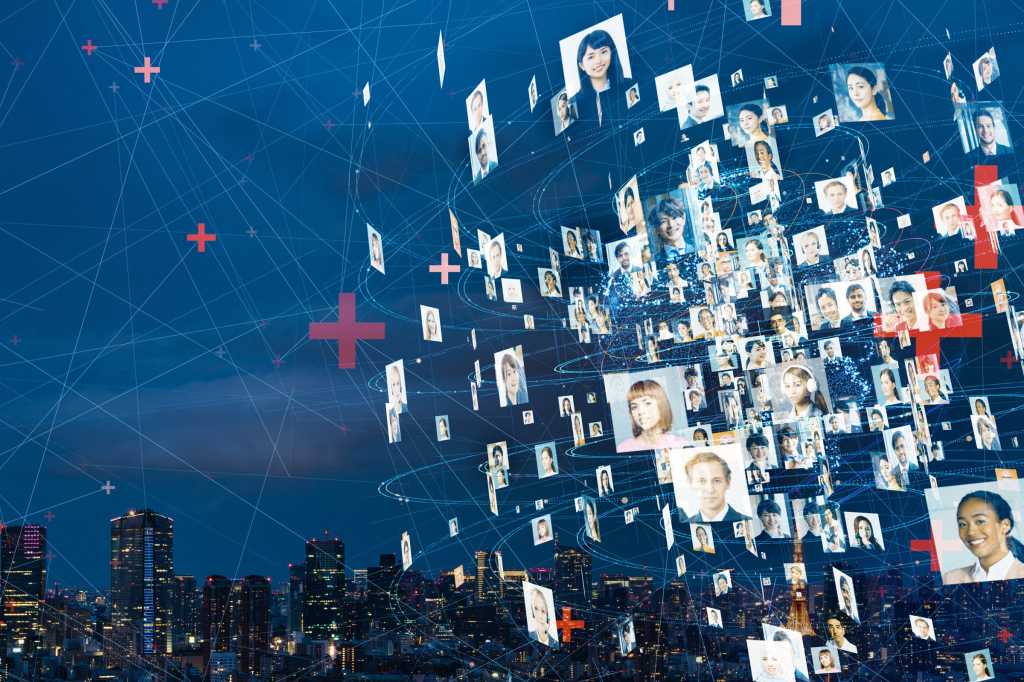 As the broader labor market tightens, workers in the IT sector remain scarce with an unemployment rate of 2.2%.  Along with software developers and security analysts, some of the hardest to find IT workers are QA professionals. Even more scarce is the true unicorn of the IT quality assurance world: the SDET (Software Development Engineer in Test).

A recent Jetbrains survey found that 44% of teams had less than one QA tester per 10 developers. This developer-heavy ratio of testers to developers opens the door for small but costly mistakes to slip through.

Here are four ways to alleviate the pressure for additional QA skillsets − and ensure the best code gets to market.

Investing in automation is one way to mitigate talent shortages and take tedious tasks off the plates of busy QA teams. Tests that are repeated multiple times for each build or need to be run across multiple environments are ideal for test automation.

While automation clearly has value, manual testers still need to be part of the process. By bringing intuition and scrutiny to how an app is supposed to work, manual testers can flag flaws that an automated test cannot.

While test automation has enabled faster release cycles, it has also created the need for evolving skill sets that can keep pace with faster output. The rise of the SDET role is the perfect example of evolving expectations and responsibilities.

SDETs possess a variety of testing and development aptitudes, such as writing scripts for integrations, API, UI, and acceptance criteria tests. To do this effectively they need to understand architecture, from how the app works to how it is supposed to work. This is a significant advancement as many QA professionals do not write code, making it hard for them to step into the increasingly important SDET role. For businesses, this skillset elevation is a reminder that QA capacities can be expanded by way of development teams.

Rather the adding more dedicated testers, some organizations task developers with testing more of their own code. This can be problematic, however, as developers are often biased about the true quality of their own output. Having peer developers review and test code written by others is a more effective way of ensuring quality.

One important consideration in leveraging developers for QA, however, is the time it takes away from the process of building software. Fortunately, solutions are coming to market that can mitigate the time developers spend performing some of the tasks typically executed by the SDET. No-code or low-code testing solutions are enabling developers to quickly build programs to test code without creating it from scratch.

No-code solutions can also enable non-developers to be more involved in the testing process. The Jetbrains study showed that on 29% of projects, more than half of the QA team still only does manual testing. Providing non-developers with more tools to build test automations can increase overall productivity, maximize existing resources, and reduce the need for QA testers. Product owners, who perhaps have the strongest understanding of use cases and how the product is expected to perform, can also get more involved in the testing process using these tools.

Rapidly changing code and release cadences also put a significant amount of pressure on QA teams to adjust tests at higher frequencies. Here, AI can be deployed to support QA by:

Increasing QA capabilities across the rest of the team not only helps address the immediate need for talent, it also demonstrates the value of making QA the responsibility of the entire product development group.