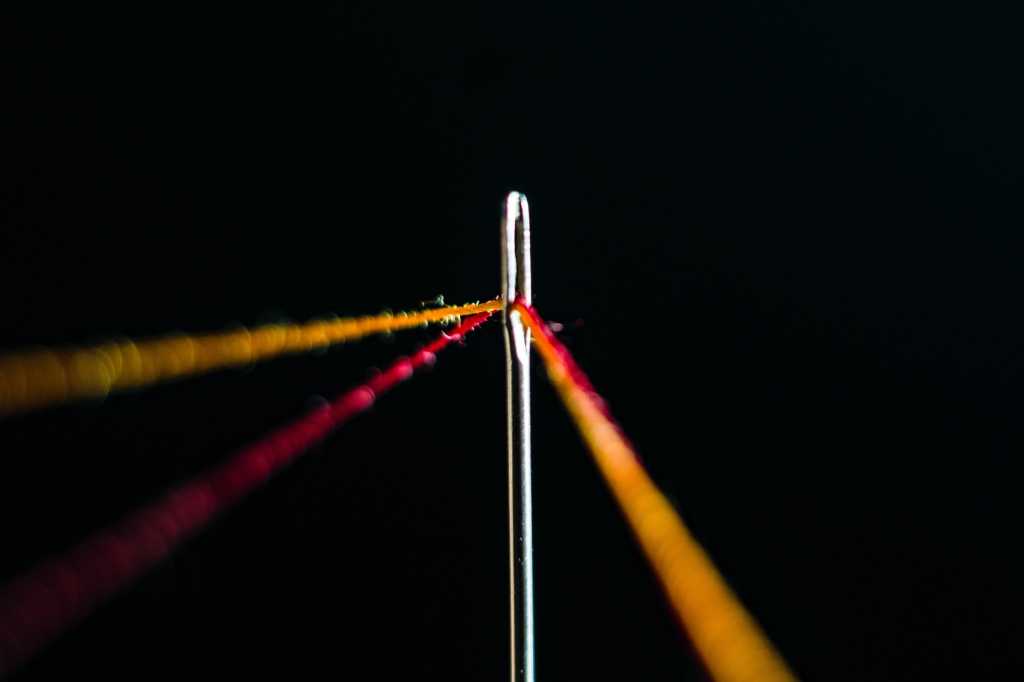 The need for API management platforms has escalated over the past decade. Leveraging the power of sharing information, much of the data swapping on the internet nowadays happens automatically through APIs, making the once obscure way for developers to organize their software a vital corporate tool for organizing any business dependent on data.

A good enterprise API management tool today can interact with code running both inside the enterprise and out in the wilds of the Web. It can provide a reliable way to grant access to the right people and block those who are unauthorized. Some even impose speed limits to keep certain users from abusing their API access and overloading the system.

Some API managers can track revenue by counting API calls and turning these ledgers into bills that can be routed to the accounting department, sometimes automatically. For many companies, APIs are now a big revenue driver. Sometimes they’re a company’s only business.

API management tools can also help developers do their jobs better. They not only streamline API design but can mock up test cases and ensure an API does everything it promises. They can flag errors both before and after deployment.

There are now dozens of good API managers from companies big and small. Here are the top choices today, in alphabetical order. If you use them well, some will make you rich, some will keep your systems from crashing, some will keep invaders from breaking in, and some will do all three.

Dev teams that already host code on AWS can open the door to outsiders using Amazon’s API Gateway, which handles many of the issues of authentication and throttling before handing off control to whatever code is running in the virtual private cloud. Many use API Gateway as a front door for REST calls to Lambda functions. Once the various calls are defined, the Gateway automatically builds an software development kit (SDK) that you can distribute to potential users. The Gateway also tracks usage, providing another set of metrics to scrutinize.

Users of Google Cloud Platform can call on Apigee to manage incoming requests to APIs for their cloud-based microservices and any code running on-premises. This hybrid approach bundles tools for managing security and load from the incoming requests. Apigee also offers a sophisticated AI-based tool for examining log files to predict future demands and to flag anomalies. Apigee also helps from a financial perspective, with an accounting layer for managing API keys.

Developers of mobile and server-side applications with the various Axway products may also turn to its open platform for API management. Axway’s tool can search your collection of machines and automatically build API endpoints for the applications you want to offer to outsiders. The Axway platform tracks performance while also ensuring that only authorized partners can submit calls. Axway also offers a Catalog where anyone can shop for APIs. Any money flows can also be tracked with Axway’s Accounting Integration.

Code that runs in Azure’s cloud can rely on Microsoft’s API Management front end for a wide range of services that run from caching to policy enforcement. The layer keeps attackers and nonpayers at bay by enforcing rules that range from IP-level blocking to rate limits. Developers can also push a button to create automatic mock responses for creating unit and system-wide tests. Azure also wants to help advertise the new functions with a customizable portal so developers can read documentation and test performance.

The collection of products from Boomi revolve around low-code development for data management and workflow automation. API Management handles the chores of governing any portal you open to the outside world from other sources such as the Master Data Hub. All APIs are defined by a visual editor working through a web interface.

Anyone running code on premises or in any cloud can use IBM’s API Connect to organize containers and other instances. The DataPower Gateway, which can also be used for data analytics applications, tracks API usage so you can analyze and plan future deployments. The developer’s portal offers opportunities to both study documentation and subscribe to other APIs to build bigger applications with fewer steps.

Developers looking for a declarative solution to creating an API gateway for juggling multicloud collections of containers can turn to Kong. The open source solution runs natively on Kubernetes, a boost for those projects that already inhabit that space. Lately Kong has been expanding to embrace a service mesh known as Kuma and a design hub called Insomnia. The whole mix is tied together into Konnect, an AI-savvy management tool for watching and supporting deployment continuously.

Teams with extensive collections of integrated services can open them up the outside world with Mulesoft’s Anypoint. The tool opens up select calls while tracking data flows through the entire network of services, both internal and open. An extensive set of graphics watches performance while also tracking the kind of errors such as authentication that can befuddle API teams. The company also wants to help speed up development by offering a marketplace filled with prebuilt  APIs, connectors, templates, and examples that can be reused with a small amount of customization.

Users of the popular open source Nginx web server can also install its API management module, which offers security and monitoring aimed at supporting open REST APIs. Dashboards track the pre-deployment definition of the API and its post-deployment performance. These are all part of a growing collection of tools for building out a service mesh with good load balancing.

Many developers are familiar with the Postman name because its debugging tool is one of the best for testing APIs in a browser. The company now offers an API platform for enterprises exploring an “API first” model of monetizing data. This includes not just testing tools but also the infrastructure for testing, monitoring, and documenting the server-side with deeper integration throughout the software development lifecycle. This offers more flexibility and support for creating governance models for controlling public APIs and also circulating private APIs with the right networks.

The Integration Suite from SAP is designed to knit together a wide range of services, databases, and applications, and one corner of it also opens up an API should you need to allow access to a subset of the tools under the integration umbrella. SAP’s product monitors and tracks all incoming calls made with standards such as OData and Open API with a goal of enforcing policies and regulatory rules. The Business Hub can also help publicize the API and drive adoption.

The SmartBear ecosystem includes a wide range of tools for building, testing, and maintaining APIs. The ReadyAPI tests the security and performance of the modules. The SwaggerHub collects API documentation produced by the open source Swagger code base. Testing is accelerated and automated by the open source TestUI, which comes with a graphical UI for mocking up data to test security and functionality. Both are heavily supported and largely maintained by the SmartBear team.

The webMethods.io collection of tools from Software AG is designed to manage all the chores of integrating a wide array of web services into a platform that serves the enterprise. Alongside features for juggling files and integration is an API management system that bundles governance (security, access, and monetization) with development (analytics, testing). Developers can support APIs with REST, SOAP, or OData formats and then publish them into a discovery portal to attract customers. The UI to control the APIs and report on usage can also be customized to adapt the rest of the enterprise’s look and feel to enhance the appearance of integration.

The WSO2 API Manager is part of a product line that includes collections such as Open Banking and Open Healthcare aimed at specific industries. The company is devoted to helping enterprises open up their data sets to the internet. The API Manager offers tools for governing APIs while tracking performance and usage with elaborate graphical and textual reports. The system, which is available as both a commercial product and an open source core, supports many modern protocols, including GraphQL and many of the streaming protocols used for audio and visual media.