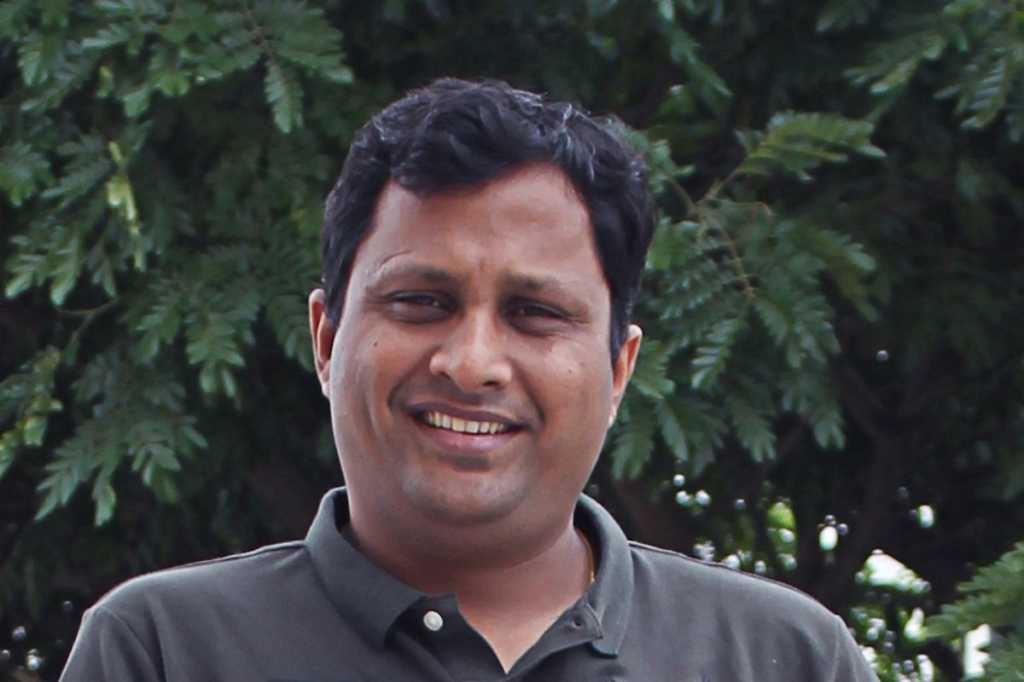 Today the CTO of NoBroker, Akhil Gupta discovered his passion for coding in the final year of his chemical engineering degree at IIT Bombay. During his campus placements he found a job, and so began his career in technology at Oracle.

“It had an amazing boot camp period, and it was during those six months that I could hone my software skills,” he recalls.

Gupta was in love with the idea of building something in software, and seeing it get executed was a different thrill for him, even today. “I saw the way technology and data were changing in the world. People were using websites like Flipkart, which were built by people like us.” That was Gupta’s motivation to build something from scratch.

Over the years, he watched IRCTC, MakeMyTrip, and BookMyShow launch and emerge as big players in their respective fields. He soon realized that physical intermediation is being disrupted by technology. This, combined with a few bad and expensive experiences he had while house-hunting in a new city, led to the idea of NoBroker, a real-estate search site.

“During house hunting, there was a big intermediary: brokers. So why not build a platform where we can disrupt brokers using technology? If we can barrel out brokers from the platform, then the internet will be left with only real owners.”

In 2013, while planning NoBroker, Gupta was still an Oracle employee and had never worked on a consumer-facing business. However, he wasn’t hesitant to take this risk. “I thought, what more can happen? I might not succeed, but I will gain an enormous amount of technical knowledge in these couple of years that might I not attain even by working for a software company for 10 years.”

Since then, Gupta has built a 150-member IT team that includes product engineering, devops engineers, front- and back-end engineers, and quality testers. In this interview with CIO India, he shares his experience as an IT team leader, and how he encourages those around him.

CIO India: After founding NoBroker, why did you choose the CTO role?

Akhil Gupta: The designations really didn’t matter. We were three founders. All three of us brought different expertise to the table that complemented one another with no overlapping. I liked the role of taking care of product technology and love reading about it. So naturally, this was the right fit for me, and I felt confident to do this. The other two look after the business and operations of the company.

Gupta: The transitioning and founding NoBroker was risky, not tough though. I had a good job, and I was one of the top performers in the company, and they had expectations for me. There was also a promise of earning more in the future from the job. However, the toughest part was the bootstrapping period after founding NoBroker when we had no funding. We had to use our savings, and it was a tough period till our first round of funding. We launched NoBroker in 2014, and our first funding was in February 2015, and that was a tough year.

Gupta: I was really inspired by the way one of my managers worked. He believed that until you know the basics and are deep into what you’re doing, you won’t be able to command or motivate your team. You need to read and dig deeper. Learn from others’ mistakes, and also, never repeat your mistakes.

Gupta: The right culture flows top-down. Without my team, I couldn’t have built even an iota of what I have today. I have to take care of my team and if my team members see me do that, they will do the same when it’s their turn. Even other factors like how to interact with others or building the bond with others can all be educated to your team only if you set an example. Also, don’t hesitate to share your learnings—good or bad—with the team. My senior manager at Oracle works for us today. It’s important that we don’t have a boss culture, and instead work as friends achieving a mission together.

Gupta: Speaking from a consumer-facing technology business, I think it’s not only about building software, it’s about building something after understanding customer psychology. You can build complex software and be proud of it, but if your regular customers don’t find it easy to use, then you have failed.

When we started NoBroker, we made a provision where owners posting their property can also post pictures of it directly to the website. But that didn’t seem feasible for them at all. This was 6-7 years back when phones didn’t have the clarity they have today, and networks were much slower. So later we simplified it: We asked them to send us photographs on WhatsApp, which is much easier for them rather than directly uploading. We then examine the images, remove negative factors, enhance the property image and then upload it onto the site.

You can’t enforce something on customers, you have to customize technology and data to fit their needs.

Gupta: Lead by example. If I want my team to behave a certain way, I too have to behave the same way. We don’t have a traditional office culture at NoBroker. My team members are free to call out any mistakes I or other members make or point out that the process I’m suggesting will not work. All our decision are data drivers—people can be wrong, data can’t. Giving team members the freedom to call out something that’s wrong is essential.

CIO India: What roles or skills are you finding (or anticipate will be) the most difficult to fill?

Gupta: The skills in AI/ML side are most difficult to find. It’s only 5-10 years old, and there aren’t many formal courses on it and hence there is a lack of this skill. But I think more than the skills, a common problem, be it Indian or global companies face, is that it’s difficult to retain employees for a longer period of time. We have, however, been lucky to have people with us from the beginning of the company.

Gupta: Nothing at all. I’m not someone who looks at hindsight and regrets what I did. I’ve been lucky to have achieved whatever I have today. I’ve had a fabulous journey, and I don’t want to change anything about it.

CIO India: If you weren’t a CTO, what would you be?