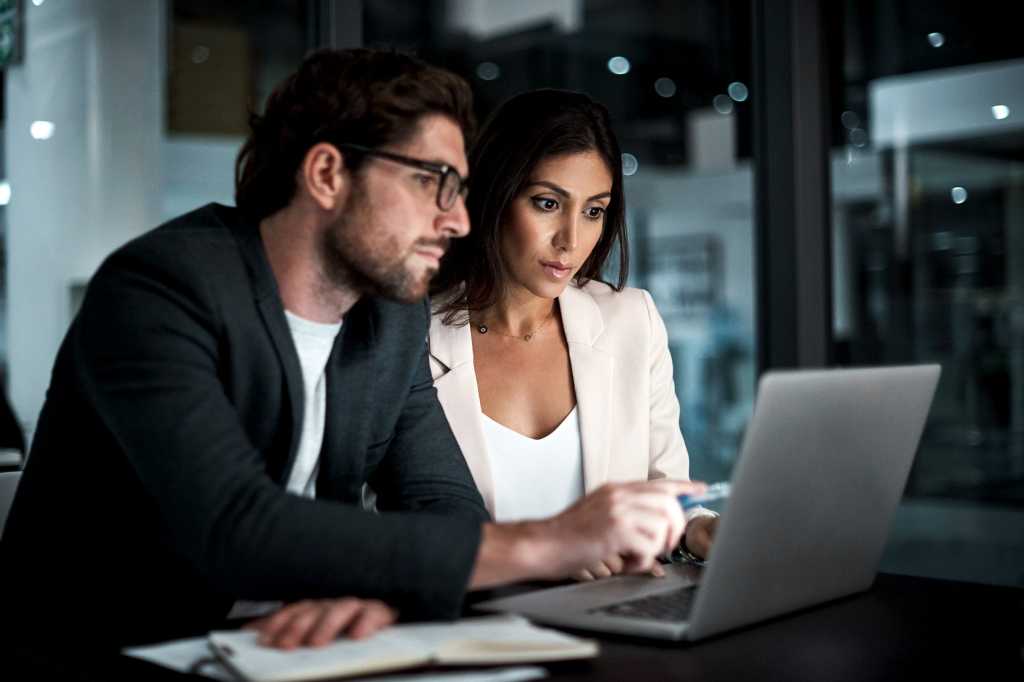 The interruption in demand caused by COVID-19 and the subsequent excess of supply is putting pressure on the Gulf oil and gas sector to innovate and accelerate digital transformation, say a broad cross-section of industry insiders.

It’s widely acknowledged that companies in the oil and gas industry were slow to adopt emerging technology, and that many still lack an up-to-date digital transformation strategy.

In a survey conducted by the consulting firm EY with oil and gas industry leaders during the pandemic, 58% of respondents said that the crisis made investments in technology more urgent. So while energy companies have been slower than their counterparts in other industries to adopt emerging technology, the pandemic has begun to fuel a transition.

Ultimately, the goal for energy companies is to improve operational efficiency without neglecting safety standards.

“The pandemic has accelerated the overall adoption of digital technology; as a result, digital technologies have shifted the energy sector from being focused purely on energy to being much more focused on data to improve operational efficiency with reduced carbon emissions,” said Astrid Poupart-Lafarge, president of the Oil, Gas, and Petrochemical Segment at Schneider Electric. “Data is becoming the product itself as energy firms speed up their adoption of advanced software solutions and cloud-based apps using artificial intelligence (AI), machine learning, and big data to improve production, optimize energy efficiency, and reduce emissions.”

Up until recently, oil and gas companies did not have the technology to efficiently conduct oil exploration, and during the past 30 years the methods used were environmentally aggressive and costly. Today, thanks to analysis of data collected in real time, companies in the sector have managed to more accurately gauge supply and demand to make timely decisions about production, which translates into lower costs and greater competitiveness, according to attendees at the recent ADIPEC conference.

ADIPEC, one of the largest oil and gas events in the world, took place in person in Abu Dhabi last month for the first time in two years, as a result of the pandemic. IT decisions makers who gathered at the conference talked about how they are adopting emerging technologies.

Over the last years, for example, Abu Dhabi National Oil Company (ADNOC) has made strategic investments to embed emerging technology across its value chain as part of its digital transformation. In order to recover from the pandemic and become a technology leader, the company has in particular invested in AI, big data analytics and blockchain.

The priority for ADNOC CEO Sultan Ahmed Al Jaber is to transform the company into a more agile, more forward-thinking organisation, according to company officials. Al Jaber has said that he wants ADNOC to lead what’s become known as “oil and gas 4.0,” the industry’s version of the so-called fourth industrial revolution — the combined use of emerging technologies such as AI, the internet of things (IoT), blockchain and 5G to achieve a fundamental transformation in industrial processes and a jump in productivity.

ADNOC’s strategy is focused on deriving value from data and leveraging that data to get insights to help the company automate and add value to business processes.

“This strategy started in 2019 — implementing our digital oilfield solution, and during the implementation we had some objectives established: provide quick and efficient information, reliable and fast access to multiple data sources to develop KPIs that are aligned with the business strategist in order to create a useful dashboard,” said Ayesha Al Saeedi, reservoir engineer at ADNOC.

Not all business intelligence dashboards are useful. If dashboards display extraneous data, they can cause confusion and end up being a distraction.

“Real-time data combined with physics-based models; this is our primary tool that allows our engineers to get better opportunities for a production increment utilizing analytics,” said Al Saeed.

Traditionally, decisions about production optimization came from high-level management in a process that led to a lot of ups and downs in production, Al Saeed said. Putting analytics tools in the hands of a broad range of the workforce means that there is more transparency into production data and more opportunity to achieve efficiencies.

“The bottom-up approach allowed multiple levels within the organization to visualize and comment on the data given, which empowered engineers to answer and propose their own productions optimization opportunities,” Al Saeedi added.

Data and digital technologies can help to navigate through the new energy transition, oil company officials agreed, and yet an IBM survey found that less than half of oil and gas executives respondents are using data to drive that innovation. This is in part because most of the digitization efforts have been in proprietary closed systems, hindering the potential to combine and maximize the value of data.

“Much of the data needed to solve the complex energy challenges, such as superior subsurface decisions, already exists, yet is untapped,” said Bill Vass, vice president, engineering, AWS, in a joint IBM-AWS press release.

Meanwhile, IoT networks are increasingly being deployed in the oil and gas industry, which increases attack vectors, ADIPEC attendees noted.

“Energy is an attractive target due to the impact that a cyberattack can have which can be economic and massively disruptive for society.  We are still seeing a huge scaling in IIoT (industrial internet of things) devices with more than 30 billion connected by 2025,” said Damian O’Gara, chief digital and information officer at Kent, a provider of engineering services for the energy and industrial sectors.

Security needs to considered, from the start of the software and firmware development cycle, he emphasizedsaid.

“Security and quality need to be intrinsic to the development and testing phases of any IoT product,” O’Gara said. “Consideration stretches from the sensor itself but also across applications, and business intelligence related to that device.  Data at rest, data in flight, data passing through aggregators  and any mechanisms of accessing that data should be encrypted and secured.”