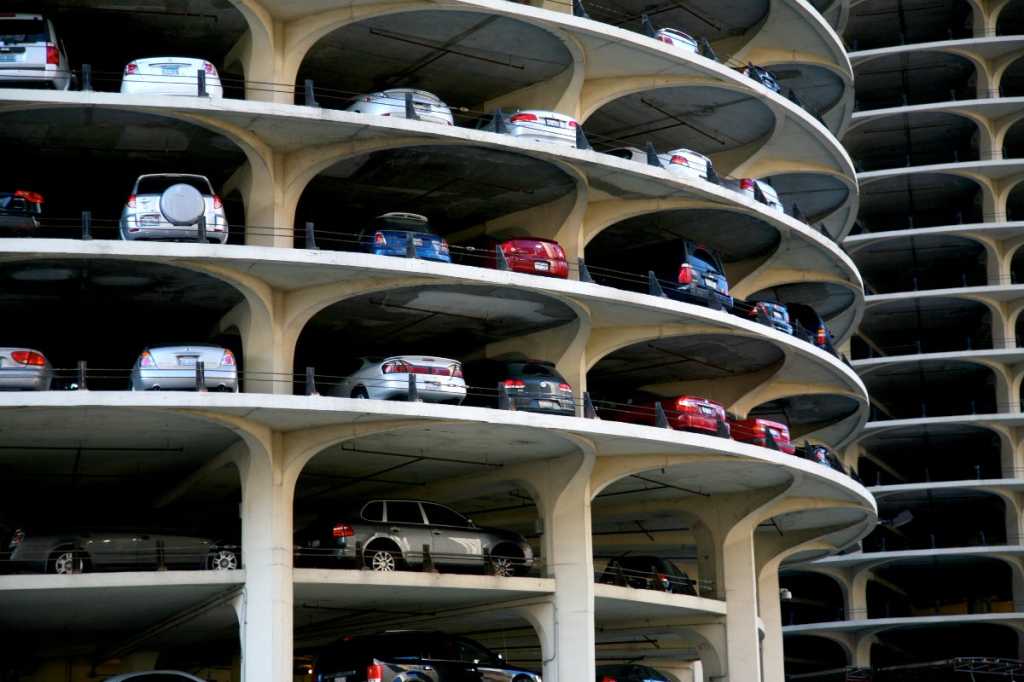 The pandemic’s pause on commuting put a temporary end to a second ire for many workers: parking.

But parking service provider ParkMobile didn’t idle as commuters worked from home through those early months of COVID-19, instead making use of the downtime its business experienced to accelerate its digital transformation to a cloud-native infrastructure in the most cost-effective way possible.

The Atlanta-based company, which started its digital transformation in 2018, began moving its assets from an on-premises managed service provider to Amazon Web Services in mid-2020 as offices remained shut down across the US — and parking spaces remained empty.

What made ParkMobile’s approach unique, according to Chris Salomon, its vice president of software and cloud engineering, was the collection of technologies chosen out of the gate to gain quick efficiencies, including Amazon Elastic Cache, Amazon Aurora for MySQL and Postgres, Amazon Relational Database Service, and Amazon Managed Streaming for Kafka.

ParkMobile’s cloud transformation today is roughly 90% complete, with an infrastructure that is 80% cloud native and 20% on premises or managed service, Salomon says.

“We’re less operation-centric” now because of the transformation, he says. “Instead of having folks here just looking at your databases 24/7, we’re actually leveraging the resources that we get out of AWS as managed services.”

For instance, ParkMobile deployed many “well architected patterns and pillars for user management and security that AWS publishes,” he says, noting benefits such as reduced costs and compliance. “We have good reference architectures that we follow because we do have to be PCI-compliant.”

The cloud became a kind of rallying strategy for many organizations throughout the pandemic, but ParkMobile was no stranger to the model’s upside, Salomon says, noting that 90% of the tools ParkMobile relies on “are really through kind of a SaaS model.”

“We were primed for this going into the pandemic,” he says. “Sure, we had a few hiccups along the way with servicing everybody wanting to VPN in at the same time. But even our tools that we use [internally] are managed tools,” including Atlassian’s suite, DataDog, JFrog Artifactory, and CircleCI.

ParkMobile also enlists Yotascale to keep its cloud costs from spiraling out of control, an issue some enterprises experience in making the shift.

“I come from big enterprise so I’m very cost-conscious,” Salomon says. “What people complain about the cloud is that it is too expensive. But obviously, that’s been proven otherwise. It’s just depends how you, who you, and what you move, and then whether you decide to go cloud native or not.”

ParkMobile, like most businesses, hit a wall when the pandemic upended business as usual in March 2020. But with the vaccine liberating most from home confinement, the company’s parking service has seen a steady uptick as retail and restaurant business picks up and some offices re-open.

Additionally, ParkMobile’s sales team is concentrating on selling its parking service to municipalities and universities and expanding to new geographical regions to grow revenue.

Next up, ParkMobile is collaborating with private garage operators and municipalities on IoT innovations, such as placing sensors on license plates and integrating cameras on e-gates to automate its service for customers.

EasyPark, based in Stockholm, finalized in June its acquisition of ParkMobile, which employs 800 workers. EasyPark has been buying up competitors in Europe, and with ParkMobile, it has added a presence in the US, which is more automobile-centric than nations across the pond.

Salomon says EasyPark is impressed with the advanced state of ParkMobile’s digital transformation, which will not only drive growth but make the company more appealing in the war for talent.

“They are impressed with where we are on our AWS infrastructure and how enterprise-focused we are in some of our solutions. We are a lot more modern in our [technology] implementations than what they have going over there,” says Salomon, adding that the US subsidiary name will change to EasyPark but the new owners will give its US subsidiary autonomy and will invest more in its digital goals.

“We did lose a lot of folks pre-acquisition, but we’re actually getting a lot coming back, which is very surprising,” he says. “We’re close to bleeding edge, if not leading edge, and engineers like to work on shiny new objects.”

ParkMobile acknowledges the ongoing hybrid enterprise business model — in which many knowledge workers continue to work remotely — does not help his bottom line. But Salomon and others point out that the return of the rush hour is inevitable in many American cities, such as Boston, San Francisco, and Atlanta. Automobile use and the need for parking will only grow as citizens resume shopping, eating out, attending sporting events, and driving to entertainment venues.

ParkMobile’s biggest challenge, Salomon says, is getting municipalities to install more modern payment hardware on streets and convincing garage operators to remove kiosks and implement ParkMobile’s sensors and applications to make the process of parking completely automated for drivers.

“I can’t speak to 30 or 50 years out when we have advanced technology and we don’t need cars anymore, or we’re driven around by autonomous cars,” says Salomon. “But I don’t think the need for parking is going anywhere soon.”