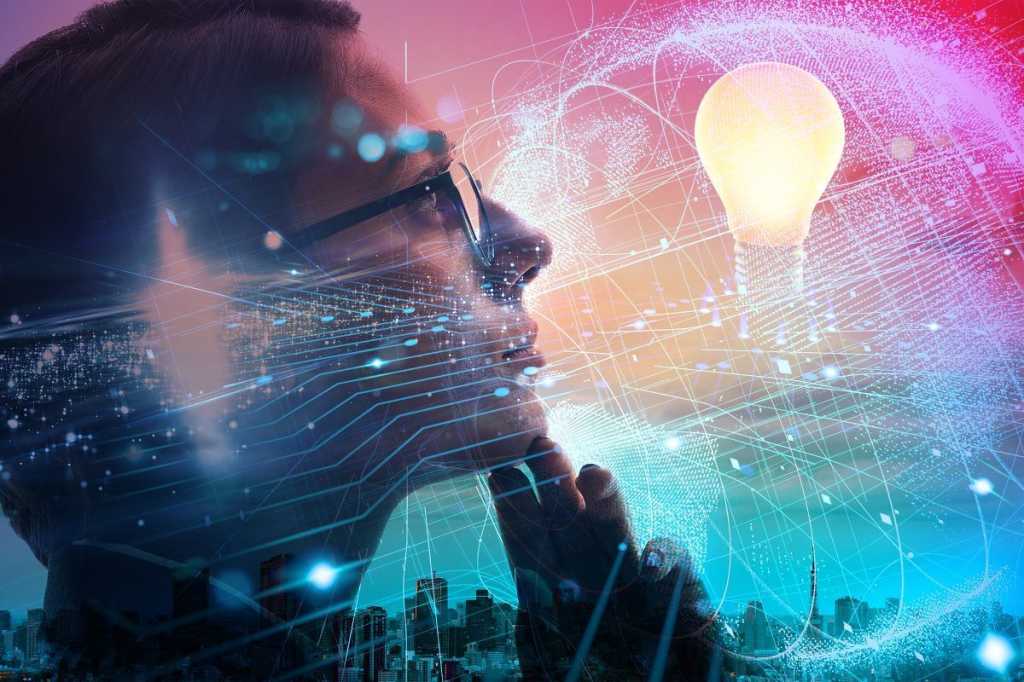 CIOs seeking to impact their organizations in 2022 will double down on automation and actionable intelligence. They will also continue to lean heavily on the cloud and collaboration tools, two IT priorities that rose to prominence in navigating the pandemic for the past 21 months.

That’s according to recent interviews with CIOs regarding their strategic priorities for the coming year, as well as a survey of 800 CIOs and C-suite executives from KPMG, which ranks artificial intelligence, the internet of things (IoT), and robotic process automation (RPA) as the top three transformative technologies CIOs will deploy over the next three years.

Honeywell’s Sheila Jordan is one IT leader keen on AI, which she views as an engine for creating value out of the wide range of business applications in the enterprise.

“I renamed it actionable insights because that’s what AI really is,” says Jordan, Honeywell’s chief digital technology officer. “The thing that stitches it all together is the data, which is the currency of digital transformation and how that data flows throughout all those different transactional applications to create new experiences.”

And with the actionable value of AI and analytics rooted in the volume and quality of data collected by in the enterprise, IT leaders will also be attending closely to data operations in the coming year.

This emphasis on data and actionable intelligence cuts to the core of what will be most important to CIOs over the next three years — market growth and customer retention — as opposed to metrics of the past — cost reduction and efficiency. It is also making IT, and the CIO, central to the company’s core mission: making money.

“It’s things around driving revenue, driving expansion, driving adoption, reducing churn, like all things that drive to grow the company,” Johnson says. “And it’s not growth like ‘Hey, let’s build some new infrastructure.’ It’s true real dollars that show up.”

Many of the emerging technologies — particularly AI, RPA, and advanced cloud technologies — will be increasingly deployed to analyze, optimize, gain insights, and automate the massive amount of data that’s been collected in the cloud over the past four years, explains Mark Gibson, national sector leader for technology, media, and telecommunications at KPMG US. Roughly 70% of the world’s data has been created in the past 18 months, he says.

“This evolution of data science and machine learning technology is now showing up and folks that aren’t data scientists can now quickly leverage this technology to look for correlations and to look for signals in the data that they would have never found before,” Gibson says.

RPA is another area of growing interest for CIOs. Evolving beyond simple help desk tasks, RPA tools that tap natural language processing can help IT automate more significant business processes such as accounts payable and accounts receivable — freeing up business analysts to glean more insights from customer data. And CIOs are increasingly putting these bots to work.

“When you get into 2022, it’s going to become a standard part of your portfolio,” Johnson says.

[ See CIO’s guide on how to choose RPA software ]

“Intelligent technologies — including analytics, artificial intelligence, and robotics — are reshaping the future of work, automating routine tasks and creating new kinds of human-machine interaction,” says Penelope Prett, CIO of Accenture. “To stay competitive and prepare for the future, companies must upskill their tech talent quickly and across the enterprise.”

For some organizations, the push for intelligence and automated insights blends is rooted as well in emerging IoT strategies.

Land O’Lakes, for instance, is deploying sensors in manufacturing facilities and using computer vision devices to monitor herds, average the weight of each animal, and determine whether the feeding ratio is correct.

“It’s very exciting technology still in the very early stages,” Teddy Bekele, senior vice president and CTO of Land O Lakes, said at a recent conference in Boston. “Again, you have to combine it with sensors and predictive models. But it’s all starting to come together.”

KPMG’s Gibson sees this blend of IoT and AI key going forward. “When I think of IoT, I think about the devices and sensors and things that get unstructured data about the customers and the operations to be the inputs into the artificial intelligence and data learnings,” he says. “It’s hard to talk about [IoT] as something separate from AI and data analysis.”

CIOs will also continue to ramp up cloud efforts in the year ahead. The cloud is core to any digital transformation, but many enterprises still lag behind in deploying a modern cloud architecture tuned for business impact.

“The cloud is very generation one and it has a long way to go,” says Ralph Munsen, CTO of Warner Music Group, noting that the big three public cloud providers are constantly competing with new features and functions. WMG’s cloud DevOps team is in place “to take our workloads in the cloud and refactor them to use the new tools and features as they come available,” he says. “The more you introduce, the more the complexity grows.”

Interoperability of data among the cloud providers will be a key need going forward, Munsen says. “We all do exchange data with one another, right? How can these clouds help facilitate that automatically?

Another key IT strategy for weathering the pandemic, collaboration tech, will continue to shine in 2022, as most CIOs acknowledge that the hybrid workforce is here to stay. Common tools such as Microsoft Teams, Google Workspace, Zoom, and other video collaboration tools are being enhanced to transform how remote employees interact virtually and how office workers collaborate with remote workers, and CIOs will surely take advantage of these as they gear up for the long-term hybrid enterprise.

Five emerging technologies — 5G, blockchain, digital payments, quantum computing, and robotics — remain in the very early stages of enterprise acceptance and experimentation but all will have a transformative impact on businesses within the next three years, according to KPMG. As such, many CIOs with an eye on the horizon will be ramping up pilots in these areas, if they haven’t already.

5G’s breakthrough broadband speeds should revolutionize enterprise and consumer computing when fully deployed, but technical as well as safety, security, and availability issues continue to delay its full deployment.

Ed McLaughlin, president of operations and technology at Mastercard, is pumped about 5G’s possibilities in the enterprise.

“While we don’t know how 5G will impact every industry, we do know that elasticity, speed, low latency, enhanced security, and IoT all come to the forefront,” McLaughlin says. “5G is establishing a next generation of network connectivity that will lead to deeper impact than what we’ve seen in the past, which is why Mastercard is investing in multi-rail digital payment platforms so that we can build and run anything and anywhere.”

CIOs are also grappling with ways to make the most of blockchain technologies, as well as cryptocurrency and non-fungible (NFG) digital assets for purchasing, sales, and e-commerce applications in industries where these technologies could have an impact. KPMG’s Gibson sees such digital payment systems increasingly integrated into enterprise commerce by 2024.

Even quantum computing, which some still claim is decades out, is cited by CIOs as potentially impacting businesses more quickly than some expect.

The recent merger of Honeywell Quantum Solutions and Cambridge Quantum Computing to form Quantinuum saw the release this month of a commercial off the shelf quantum cybersecurity product called Origin. Fujitsu is one company that has integrated Quantum Origin into its SD-WAN configuration to give its customers quantum-enhanced cryptographic keys to protect their data.

Discover Financial Services CIO Amir Arooni also has an eye on quantum as his company works to improve its services.

“We’re applying workloads to purpose-specific technologies like GPUs and AI chips to improve our capabilities,” Arooni says. “Quantum has the potential of being quite useful in probabilistic use cases like fraud, financial modeling, and customer preference analysis, really complex problems that are part of our everyday operations.”