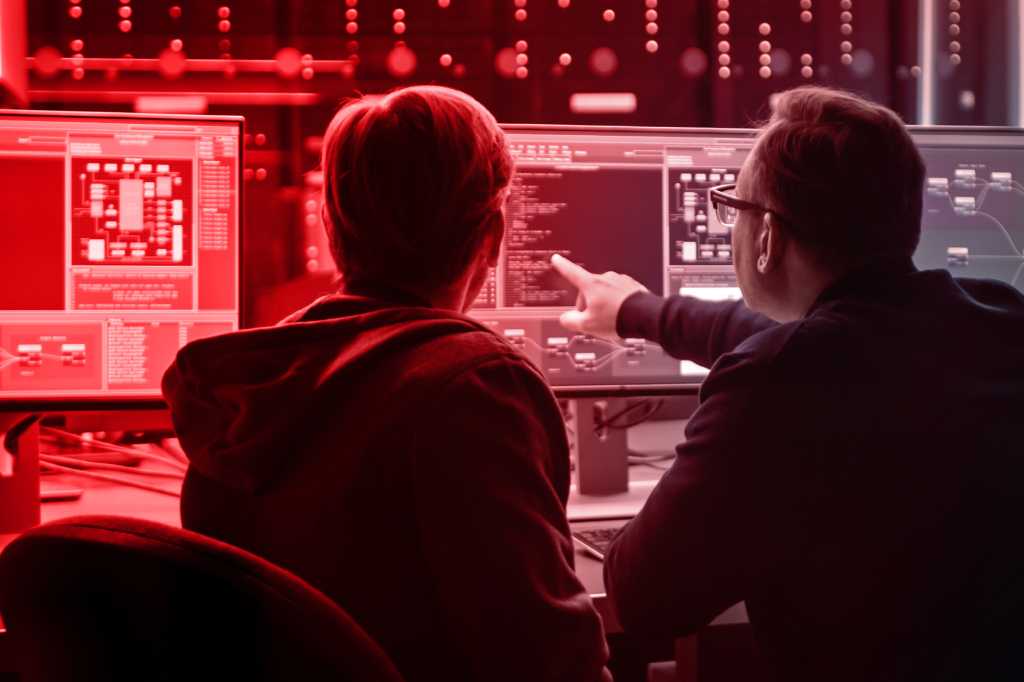 Many enterprises are moving into a hybrid world — whether it’s the emerging workplace model or cloud environment. With the latter, a mix of private and public cloud services offers the flexibility organizations are looking for in a business environment that seems to be constantly shifting.

An August 2021 report by research firm Gartner notes that hybrid, multicloud, and edge environments “are growing and setting the stage for new distributed cloud models.” The firm forecasts end-user spending on public cloud services will reach $396 billion in 2021 and grow 22% to reach $482 billion in 2022. By 2026, it predicts, public cloud spending will exceed 45% of all enterprise IT spending, up from less than 17% in 2021.

Meanwhile, adoption of private clouds is also on the rise. Research firm Global Industry Analysts predicts the global market for private cloud services will rise from $4.9 billion in 2020 to $13.2 billion by 2026, expanding at a compound annual growth rate of 18% over the period.

While some companies might opt to use only private or only public clouds, a mix seems to be particularly attractive to many.

“Hybrid cloud is increasingly one of the most predominant architectures we are seeing across enterprises today,” says Nicholas Merizzi, a principal at consulting firm Deloitte Consulting. “It provides organizations with flexibility to carve their own transformation path to cloud that aligns with their priorities.”

It’s clear that organizations see the potential benefits of the hybrid cloud approach. But they’d better be prepared for some hurdles as well. Here are some of the challenges they might face, and how they can address them.

“For instance, there may be a different suite of tools leveraged for cloud security versus that used for [on-premises] systems,” Merizzi says. Similarly, the underlying infrastructure ranging from storage to computing capacity has many differences when going from one environment to another. In addition, he says, upskilling staff to work across these different tools and environments introduces risks and efficiency challenges.

To minimize the complexity hurdle, organizations should look to drive commonality across the technologies for private and public cloud platforms, Merizzi says. This includes having tools that can extend from on-premises environments to the public cloud while maintaining the same operational experience.

Deloitte clients are “seeking software solutions to enable observability and end-to-end application tracing that can function across a hybrid cloud environment,” Merizzi says. “Organizations need to drive greater operational visibility and measurement of the internal states of their systems through strong instrumentation.”

The City of Wichita, Kan., is implementing software that allows it to better monitor its various IT environments, including cloud services.

“While the complexity of hybrid networks has increased dramatically, the software and applications available to support these have become more sophisticated as well,” says Michael Mayta, CIO for the city. “When implemented from a global perspective and [by] applying various technologies such as automation, managing these networks” is possible.

Maintaining both on-premises private cloud and public cloud environments can result in significant cost overruns, if an organization is not disciplined in managing the underlying assets.

“Many organizations develop two sets of books when living in hybrid,” including onsite private cloud and off-premises public cloud financials, Merizzi says. “In some cases, the teams even use different tools to assess their financials,” he says. “This is leading to CIOs struggling to get an integrated view and projection of their finances.”

This exposure is being amplified by the inability to turn off or decommission on-premises assets after having modernized and operationalized systems to the public cloud, Merizzi says. “We see these cost overruns surface at multiple junctions, including network circuits and software licensing,” he says.

“To remedy this, we provided users with cost-planning tools that offered clear visibility into resource usage, billing, and expenditure forecasts,” Hu says. “We supplemented these tools with intelligent resource optimization and rightsizing suggestions to help them achieve optimal cost efficiency.”

The cloud model is enticing, and many organizations might be tempted to deploy public and private clouds without really giving enough thought to what they hope to achieve and exactly how they plan on meeting their goals. This can lead to confusion, frustration, and cost overruns.

“A good cloud strategy that clearly outlines the value/business case of an expensive, complicated hybrid cloud solution is definitely a start,” says Jeremy Roberts, analyst and research director for cloud and core infrastructure at IT research and advisory firm Info-Tech Research Group.

“Review your expected gain,” Roberts says. “Why hybrid? Look at your environment. What workloads do you expect will benefit from the hybrid architecture? How? Don’t just do it for the sake of doing it.”

One organization Roberts dealt with seriously considered a hybrid deployment. “When we spoke more about their goals and drivers, we came to the conclusion that they were not especially interested in managing a private cloud and would instead like to focus on a SaaS [software as a service]-first, multicloud deployment, leveraging multiple public clouds instead of public/private,” he says.

The reason was that the overhead and effort required to manage both public and private clouds and interoperability between them was not worth it, given the organization’s overall goals, Roberts says.

“The case might be different for organizations with regulatory requirements that force them to keep some data/workloads on-premises, or those who need the performance they can only get from local services, but want to take advantage of the inherent characteristics shared by the public and private clouds,” Roberts says.

As with most major technology shifts, one of the biggest hurdles to overcome when moving to a hybrid cloud environment is the need for a mindset shift, Hu says.

“We had to ensure the businesses bought into the value of moving to a hybrid cloud environment,” Hu says. Even the IT department had to be sold on the idea, he says. “We had to start with ourselves; IT wasn’t totally convinced at the outset that this was the right direction,” he says. “That quickly changed.”

Lenovo started by piloting some “lighthouse” applications via a hybrid infrastructure and was immediately able to demonstrate clear value, Hu says. “Engineering productivity improved by 65%, thanks to the agile practices enabled by the cloud platform and tools,” he says. “Once we saw the significant value, we were able to successfully ‘evangelize’ to the rest of the company, and we continue to showcase impressive results.”

Lack of standards or established practices

Although cloud services have been in use for years, a wholesale move to a hybrid cloud infrastructure is still uncharted waters for lots of organizations. “Because this was new territory for Lenovo, we knew we needed to establish clear standards for moving to the cloud and provide best practices,” Hu says.

To address this, the company published clear guidance on how to choose the right cloud hosting environment, for private cloud, public cloud, or hybrid. “We made this selection part of every application’s enterprise architecture review,” Hu says.

The company also established a “5-R Migration Approach” that helped application owners determine their best path based on the application’s current architecture state. This includes rehost (directly redeploy to cloud); refactor (modify architecture to adapt to the cloud); revise (modify or extend existing code beyond architectural modification); rebuild (discard the existing technology and develop from scratch); or replace (sunset the existing application and adopt an alternative solution).

“Vendor selection and management is one of the thorniest topics for enterprises moving into hybrid cloud today,” says Chris Kanaracus, research director for dedicated and hybrid cloud infrastructure at research firm IDC.

“That’s because there’s a lot of choice, which is a good thing, but the signal-to-noise ratio is getting higher all the time,” Kanaracus says. “You have the well-established leading hyperscalers with AWS, Microsoft, and Google. But up-and-comers such as Oracle are making aggressive moves around cost and capabilities to grow share.”

Other choices include Cisco, VMware, HPE, and IBM, “who have made pivots toward hybrid cloud,” Kanaracus says. “They see an opportunity to provide the on-premises and edge components of hybrid cloud working in conjunction with the hyperscalers. But the hyperscalers want that business too, evidenced by AWS Outposts, Azure Stack, and Google Anthos.”

Also, telecommunications companies and colocation providers are getting more into the mix, Kanaracus says. “It’s just a lot to conceive of and manage from a CIO’s perspective,” he says. “Cost monitoring and management is already critical in hybrid, and this will only be a bigger deal going forward. Lots of vendors, large and small, are eager to be in this game. [There] are lots of choices for CIOs and thus the potential for confusion and missteps. It’s important to take this area of investment very seriously.”