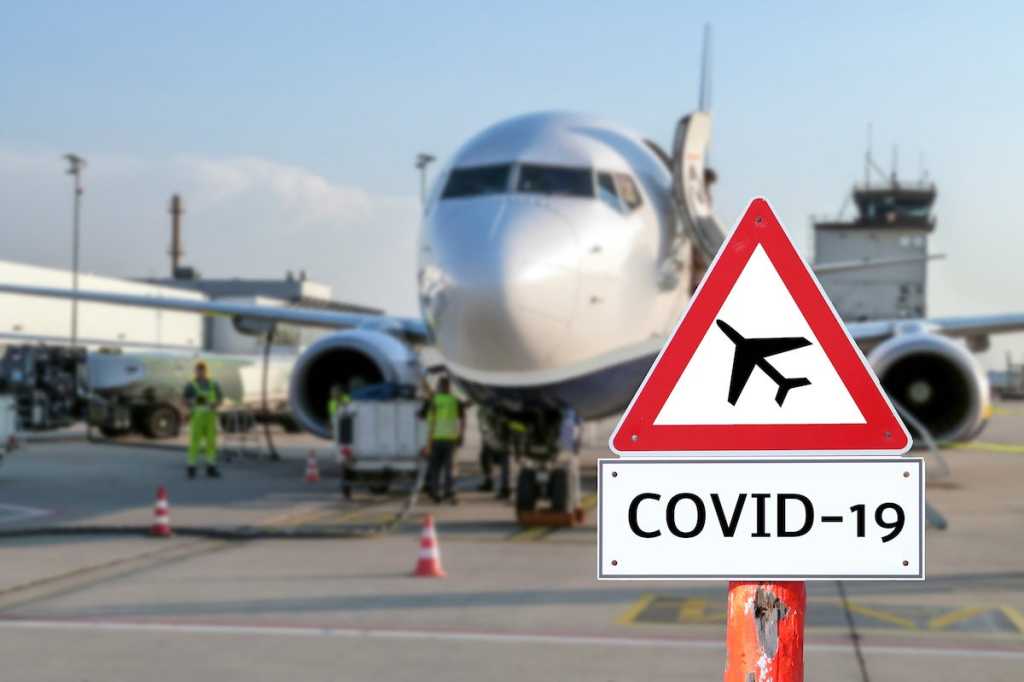 When COVID lockdowns first hit in early 2020, large Australian travel agency group Flight Centre’s $20 billion in global revenues disappeared overnight. At the time, CIO Chris Locke was responsible for the organisation’s 250 IT staff in Australia and New Zealand with an annual technology budget of $85 million.

Sadly, 70 contract and 90 permanent technology staff lost their jobs due to the economic impact of the pandemic as Flight Centre’s Australian business shifted from a $103 million monthly cost base down to $30 million.

“This was a tough experience. A lot of these people were our colleagues and friends and had been with us for a long time,” Locke tells CIO Australia.

“We spent several weeks working and reworking budgets to try and remove any overhead or spend that could be pushed out to the future. At this point, we believed that we’d done all we could to get our Australian technology budget down to around $55 million.”

Technology staff that were left deployed VDI (virtual desktop infrastructure), software-based telephony clients, and Wi-Fi and VPN technology to enable up to 5,000 people to fulfill their roles at home.

Flight Centre Australia also reviewed its technology contracts in an attempt to halve its annual technology operating budget, eventually reducing it to $42 million. Locke and his team were supporting half the number of users and the same number of systems and applications that were being run prior to the COVID outbreak.

“We were also continuing to maintain our PCIDSS (payment card industry data security standard) compliance, which was always a challenge, even in good times,” Locke says.

A tired and beaten tech team

At this point, the team was ‘tired and beaten’, Locke says.

At the same time, Flight Centre had, as Locke puts it, ‘copped a rough time’ over the allocation of customer refunds for money that was sitting with suppliers.

“The business was flat out working on refunds and selling no travel. We refunded in excess of $1 billion back to customers, which is phenomenal. Everyone was busy but nobody was making money,” he says.

“All of these projects are now complete. We executed them with far less people and budget that we thought possible. The tenacity of the technology team was exceptional. Each [project] led to a substantial cost out or ‘cost avoided’ saving,” Locke says.

During the last 12 months, Flight Centre also outsourced its service desk in Australia and New Zealand to TCS and is looking to roll out this model across the rest of its subsidiaries worldwide. Prior to this agreement, the organisation was running its own service desk, and for some time during the pandemic, the desk was staffed by only four people.

For 30 years, Flight Centre has been operated in a ‘federated way’ with its seven individual technology business units essentially being replicated across each region in markets like North America, Australia, New Zealand, the UK, Asia, and South Africa.

Locke promised Flight Centre’s executive board a 15% saving on technology if these units were consolidated and standardised. In exchange, he would receive a promotion to global chief information officer, which came in effect in July, with a brief to bring the regional technology businesses together in a program that will take 18 months to two years.

“The consolidation of budget had never been done before in the history of the company. Having convinced the executive of this possibility, we have now embarked on a mission of creating a service aligned to business bringing seven tech units into one,” he says.

“Rather than have teams regionally aligned, we are looking to have them service-aligned so we will have service teams that are globalised as opposed to teams that are just supporting a specific region.”

Consolidating technology contracts will also help further cut costs across the business. This will eliminate the wastage that comes with each business unit going to market separately for a solution.

“A great example is our single sign-on solution where five years ago, we all went to market separately and, ironically, ended up on the same solution but contracted separately. We have continued to administer that environment [this way] to this day.”

Before COVID hit in 2020, Flight Centre had already started moving its application development teams out of its traditional IT group and into the business units. That is where the company is seeing growth in IT, says Locke.

“They now sit heavily in corporate and leisure travel sales divisions. Those people are working a lot more closely with the users and customers. So, they are not sitting back as a behind the scenes IT group anymore; they are really part of those front end businesses,” he says.

The COVID virus is still running rampant across the world, creating angst and hesitation for would-be domestic and international travellers. This means that travellers are going to want more support from consultants, Locke tells CIO Australia.

“I think where we started to struggle in the market was where there have been [competing] online players and a product that was being highly commoditised. While the product may still be commoditised, people need information and I think that’s the gap we are going to fill,” says Locke.

Flight Centre is pushing more product offerings online, particularly in its leisure business. Meanwhile, its corporate business will benefit from increased use of automation technologies, he says.

Flight Centre will soon introduce omni-channel capabilities where customers will interact with the organisation online and face-to-face with a consultant who will provide people with answers around issues like COVID-related requirements for overseas travel.

Corporate clients, on the other hand, tend to interact more with apps on their smartphones and on the company’s website to book their travel, says Locke.

“Much of the sales process, we can automate behind the scenes. The ticketing and invoicing process, all of that is being automated. This helps consultants spend more time with the customer rather than spending time on processing in the back-end,” he says.