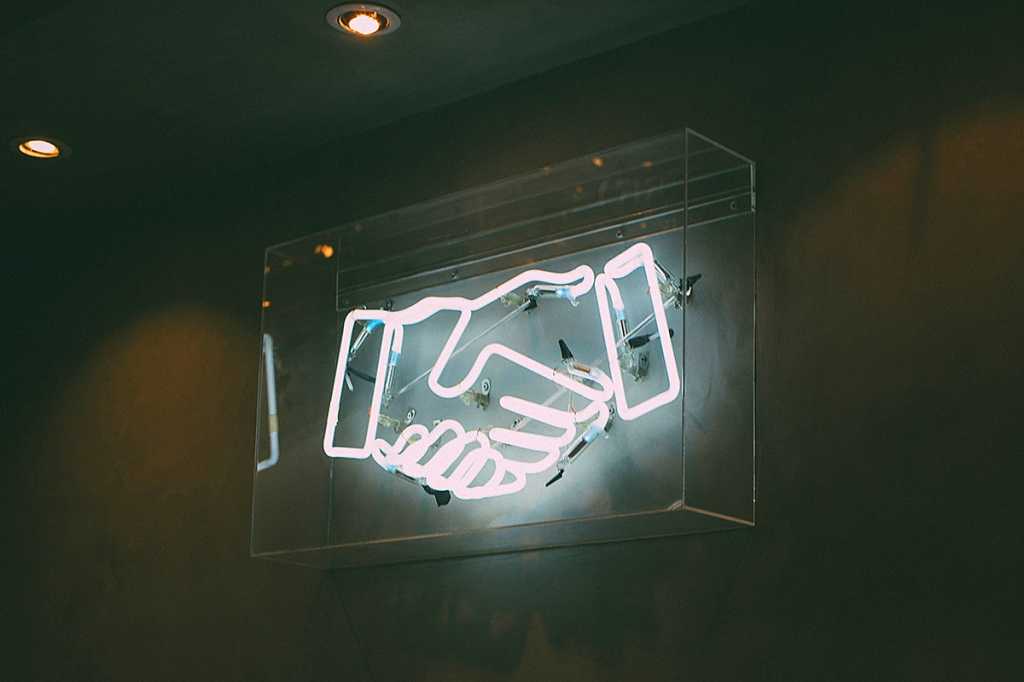 The role sees York report to new CEO Lutz Schüler, collaborate with the company’s CIO and chief digital officer on digital transformation, and lead a 3,000-strong operations and engineering IT team focused on integrating infrastructure, improving products and services, and enhancing the customer experience for B2B and B2C customers alike.

In its quest to improve UK connectivity through fibre expansion and advances in cellular connectivity, such as the continued roll-out of 5G, Virgin Media O2 has entrusted York with a role in which she leads the technology, innovation and operations for the combined venture.

“Compared to the previous role, of course there’s a little a little bit more complexity involved, because you’re taking a true fixed broadband product inside of services and combining it with a truly scaled large mobile service provider,” says York of the merger, which was approved by the Competition and Markets Authority (CMA) regulatory body last May.

York is the technology lead for all mobile products and services, both wholesale and direct to consumer, as well as fixed line services such as TV, broadband and business services for enterprise customers. As she describes, there’s also the necessary alliance with regulatory bodies on policy and regulation to keep Great Britain ‘stronger, safer and more connected’. It all points to a varied, if complex, set of responsibilities.

“We are converging fixed and mobile service into one, and that brings complexity from a technical product consolidation level across our network platforms, services, etc. There’s a lot of learning, problem-solving, bringing teams together, and looking at how we can go further and faster, and therefore a lot of competing priorities. It certainly sure makes the day go fast,” York says.

Some of this also undoubtably comes from the collision of two industry titans: O2 has approximately 34 million mobile phone users, while Virgin has six million broadband and cable TV customers, and another three million mobile users. The combined venture employs 18,000 people and will continue to operate as separate entities – with each company having their own independence and operating model — until the merger process has concluded.

For this CTO, the immediate priorities lie in merging teams, integrating disparate services and ensuring that IT is supporting the new organisation’s push on products and innovation. To achieve the latter, York expects her expanded IT team to be ‘the best innovation and technology team in the country’, and one which can work hand-in-glove with product development.

“The team is working very closely with the product organisation to create products and services that go to market,” York says. “Once we design and build and launch that product, then we take care of it in life, grow it, and modify it over time, and operationally, assure that it is running reliably, secure.”

CIO or CTO? You can have both

As part of the management reshuffle, Virgin Media O2 opted for an IT leadership team with York as its CTO, as well as a CIO and CDO. For York, an experienced technology executive who has previously worked at Virgin Media’s parent company, Liberty Global, as well as CenturyLink, the new IT leadership team is about setting the right message top-down, getting alignment between IT and the business, and having the agility and speed to drive digital transformation.

Noting the ebb and flow among organisations employing a CIO or a CTO, York says that the skills are often transferrable. For some companies, it makes sense to merge the two roles together but not at Virgin Media O2, where York leads on the technology and innovation behind company products (such as the gigabit fixed broadband network and 5G mobile services), with CIO Adrian CIO Adrian Di Meo responsible for designing, building, transforming and running IT functions for the business.

While they have separate roles and responsibilities, York and Di Meo work together on a number of areas, including digital transformation strategy, the company’s use of data, IT security and — alongside the company’s CDO — customer experience.

“Connecting networks is easy in the big scheme of things,” says York. “Transforming the experience the customer has, with every journey and every step along the way, is something that takes more time to do from an IT perspective.”

The recruitment of a CDO is also part of Virgin Media O2’s digital-first strategy, with York describing incumbent Kay Schwabedal as a ‘visionary leading the yellow brick path’ to digital transformation and seeing its services through the lens of the customer in both B2B and B2C markets.

“That is from every interaction that our customer has with us, from every positioning of product and service and how we manage that out into the market,” explains York. “Kay is setting that direction and living day in and out the experience through the lens of the customer.”

To deliver this customer-centricity, however, York concedes that Virgin Media O2 must transform internally. Closer cohesion is needed between departments, as well as more modernised technology stack.

To achieve this, Virgin Media O2 has adopted a cloud-first, multi-cloud strategy and leverages its own private cloud for complex network and IT applications. It is now working in multi-disciplinary squads to deliver projects more efficiently.

Other infrastructure projects are ongoing. After a two-year roll-out, Virgin Media O2 recently announced the completion of the upgrade of its national broadband network to gigabit speeds (1,000Mbps, roughly 20 times the average home connection speed), and claims it is delivering nearly two-thirds of the government’s broadband ambition, four years ahead of schedule.

The firm is also working to upgrade its fixed network to full-fibre-to-premises (FTTP) with completion by 2028, has completed some real-world trials to deliver speeds of 2.2Gbps to homes over its existing network.

York started off in the IT industry at the start of the Internet boom in the late 1990s, often finding herself as the only woman on the IT team. Now, she’s keen to cultivate future talent too.

At Virgin Media O2, she’s working with universities, implementing apprenticeships and reviewing recruitment processes to make for a more diverse intake. In her spare time, she’s coaching women in IT and mentoring women across the business. She’s a member and presenter at the “Aspire to Inspire” women’s network across the company’s shareholder, Liberty Global, as well as a member of the Women In Cable Telecommunications UK chapter.”

Virgin Media O2, meanwhile, says it has created 1,000 apprenticeships across the company, from networking and engineering to customer installation and project management, and has 160 volunteer ambassadors who promote STEM careers across schools, colleges and universities.

York says it’s a challenge that takes an industry to fix.

“The challenge we face is making sure that we get the source right, because you can set that initiative, but unless you really truly have the numbers of people coming in from STEM programmes, the source has to be diverse as well.”