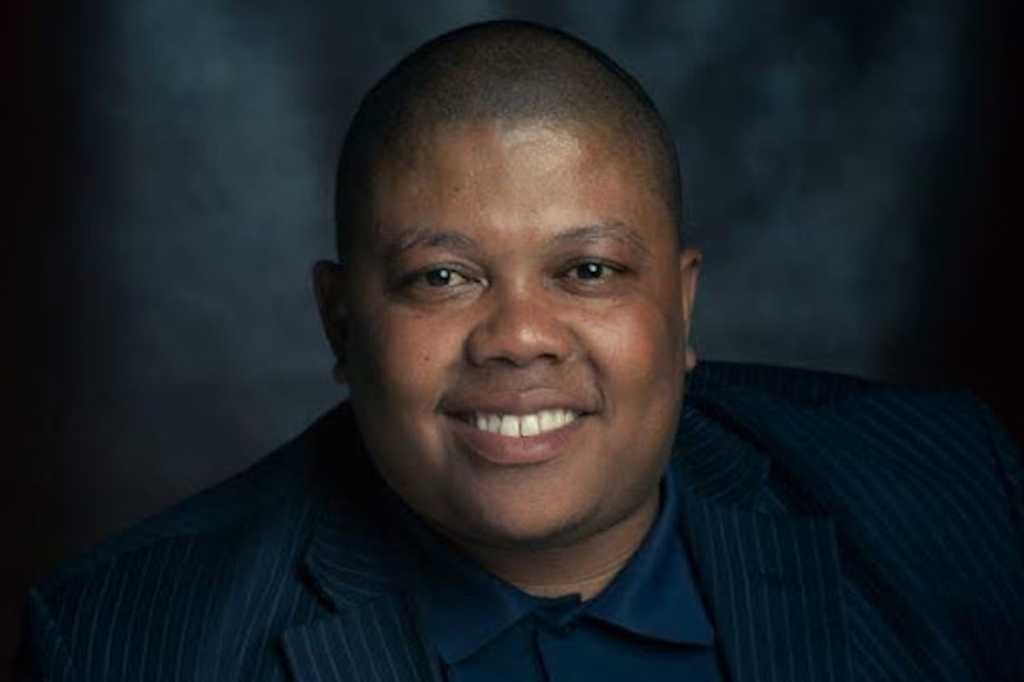 Vuyisa Qabaka has been at the forefront of African tech and innovation for over a decade. He is a partner at Hybr Group, a pan-African innovation and start-up advisory firm.

Known to everyone as ‘Chief’ in the Cape Town tech community where he lives and works, Qabaka works with blue chip companies, helping them to improve business outcomes and processes, as well as identify and source talent.

Hybr boasts a wide array of influential clients, non-profits and governments in Africa on a mission to shape an enabling environment for innovation to thrive — even as far afield as innovation-nascent countries like Seychelles and Equatorial Guinea, where Qabaka believes there are still opportunities to accelerate digital adoption.

CIO Africa: African investment has picked up a lot and there seems to be great momentum in tech.  How do you see the state of the industry right now?

On the current trajectory, we’re (Africa’s tech ecosystem) around about $100,000 in investment per day that we are seeing on the continent, which is very exciting. And according to Briter Bridges, the ecosystem exceeded US$4 billion in early stage venture capital investment in 2021. A number of things are revealed when you take a deep dive into the numbers. First of all, it’s a lot of foreign direct capital coming into these markets. While the money might be coming from the US and Europe, it’s not actually leaving those countries. It’s being directed into places and projects where the intellectual property is being developed, and a lot of that IP remains in the jurisdictions of the United States and Europe.

What that signals to me is that a lot of African innovators are no longer building their innovations on the continent. Yes, they are building for Africa, but not necessarily in Africa. They are using legal tools to host their IP offshore, getting funding on that IP (in the main foreign capital), then applying it locally for the countries on the continent that they know.

CIO Africa: What is the effect of that kind of innovation being directed towards solving African problems?

One of the main positives is that, because of the focus on local economies there is a lot of talent being developed that sits locally, which means many salaries are being paid locally. These are good, middle class salaries, and those engineers, managers and developers spend that money locally which boosts local economies.

When you are a young intern or marketer, your skills develop and your trajectory shifts because you eventually get into a position where you can build your own business or join another start-up team. This is significant because it begins to uplift the local talent pool in a very different way.

The growth and success of any single company is a catalyst for any ecosystem in terms of its growth. I saw this in 2013 when Google invested in Waze, at the time I was on an economic study tour of Israel. We are now starting to see that in different parts of the continent, especially Nigeria. There are young teams coming together to grow these fast growing businesses and some of them are attracting eight-figure, pre-seed funding rounds. Due to the cost of living on the continent, they are able to start investing in others after a couple of years, even while they carry on growing their start-ups.

CIO Africa: How important is deep, granular local knowledge for companies trying to break in and build for Africa’s young, urban population?

It’s critical. You can take inspiration from elsewhere, learn interesting formats and processes, but to get them to work locally needs a lot of attention and focus on the ground, by being familiar with the local context or realities. Sometimes, in your own space, you can unlock value because you have an environment of services you don’t have to think about in order to do good work.

As an example, I’ve visited major tech ecosystems around the world — Israel, South America, the US, pockets of Europe, South East Asia — to study what they are doing there, as well as the different economic regions of the continent of Africa.

Silicon Valley is successful for a number of reasons, and this goes beyond the name. People take the university environment for granted. The embed value of Stanford University means that the ability of the university to contribute to the industry gets taken for granted, especially those trying to replicate the ecosystem in other places. We don’t have these formulas, certainly not in the way our universities are run.

CIO Africa: If you were a young African CTO today, where would you choose to make your base?

Being in a big city that has support is always good. If I had a choice to live and be where I want, I would probably live in Marrakesh or Casablanca, because it has the big city context, but it’s also an hour’s flight to Europe so you can go anytime.

Where we are in Cape Town, although we have a great ecosystem, the fact is we are eight to 10 hours flight away from the kinds of places that can be catalytic for your business. Considering load shedding and political uncertainty, Joburg is not quite going to cut it.

For me, if you’re a thinking founder you should actively take the time to travel and connect with like-minded people, by getting on lots of planes whilst building your vision. The other alternative is to get a start-up visa as they are springing up all across the world. When you are in the early stages of building, there are many countries with established ecosystems who will welcome you, give you a chance to develop your skills and an opportunity to raise early seed capital.

CIO Africa; As we’ve established, there are green shoots of success everywhere. But what are the biggest obstacles to innovation for IT in Africa?

On the continent, we have way too many issues. On a whim, in some places on the continent, the government will simply switch off the internet or redirect web traffic. How can you build an online business like that? Add to that energy issues, which mean we can’t guarantee consistency of power all the time. The general cost of infrastructure and red tape makes the ease of doing business challenging.

This is the nature of our continent. These disruptive things have nothing to do with the builders or innovators but they are a huge handicap. On the positive side, we have a huge demand and a high adoption consumption of digital solutions. As a founder, your duty is to protect that, and protect yourself from the volatility of your environment.

Ironically, even in the countries where there is infrastructure and models that are well established like South Africa, there are still some very difficult problems around last mile internet access which are locking millions of people in the townships and rural towns out of the market.

One of the things that frustrates me is not the opportunity environment around us but the fact that people still don’t get it. They don’t see how the internet is such a freeing tool that can bring dignity and opportunity and address issues like youth unemployment. If we had universal access to infrastructure, we possibly wouldn’t need such a huge social safety net.’

CIO Africa: We’ve spoken a lot about infrastructure issues. Are there any other obstacles to innovation in Africa that we should be trying to shine a light on?

On the capital side, we need to try and go deeper with a ‘patient capital’ model, which speaks to giving entrepreneurs the space and ability to figure out a business model. We really need investors who can say “We will invest, take the risk and give you the space to go and really engage the customer. Go figure out how to unlock the full value…then reciprocate it back to shareholders.” Patient capital plays a major role in success because of how it stretches into services that founders really need.

For example, in the US, local legal chambers permit their members to offer access to legal services to the value of $250,000 for free, because the lawyers know what stage they are at and what they need to succeed, and they see the potential.

I would love it if our legal bars made these kinds of choices for African innovators. Some of these costs are what trip up success in these businesses — things like accounting, advertising, etc.

Once you are a billion dollar business, the patient investor knows they will get it back.

That’s not really happening right now. Our founders are raising capital and spending a lot of it on services like accounts, lawyers, office space, because they are trying to build a system.

What they are buying now is the potential of future success.

CIO Africa: What’s it going to take to solve these problems?

No question, the talent is out there if you want to build a world class solution for the continent. Africa inspires a kind of robustness in the way that developers build, and you want to retain that no matter where you are building from.

Can we have a Zuckerberg from Africa? Yes but right now, they might be building in Africa, but the intellectual property will belong somewhere else.

There is a strong consumer demand in Africa but our governments, including South Africa, have to understand that if you don’t create an enabling environment for these guys or girls to build then you lose out on their talent, along with the prospects of a lot of job creation, as well as direct foreign income, taxation, and all the benefits that come from building the businesses of the future. That’s just the reality.