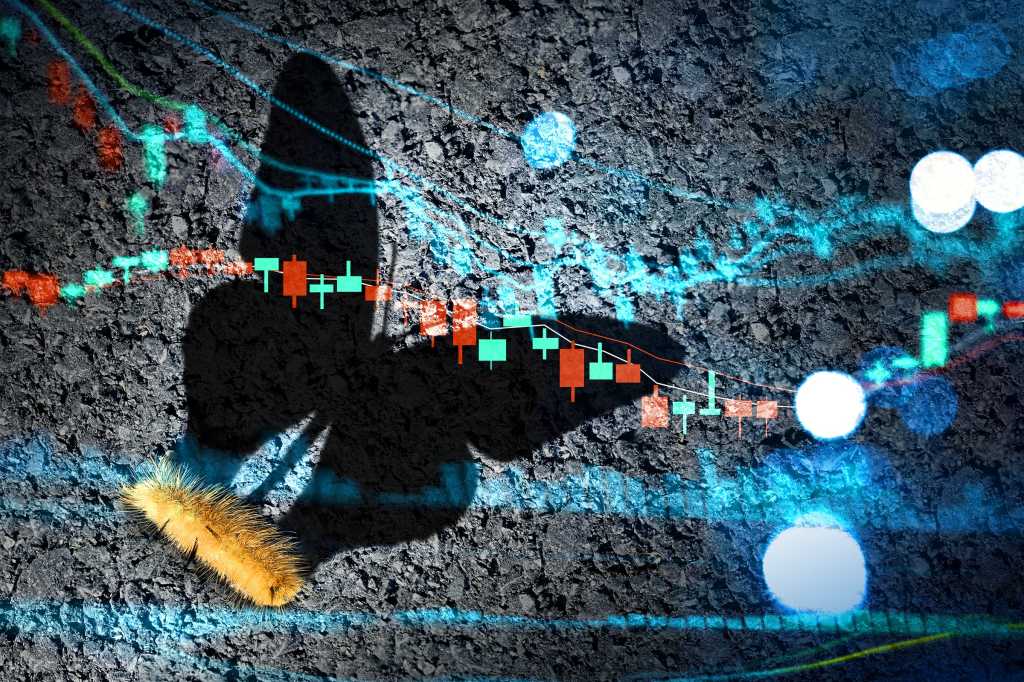 IT budgets, artificially boosted by the fall in employee travel and the need for work-from-home solutions during the pandemic, are coming under pressure again as the world reopens, and SAP—which also owns online expense management service Concur—is seeing the shift in the numbers.

“We were benefiting, in particular in the first part of the pandemic, from obvious savings in travel, facilities, car fleet, and other areas that were not so much in demand. But this is already behind us in the second half-year. We have actually already returned to much more normalized spending behavior,” SAP CFO Luka Mucic said during a conference call to discuss the firm’s results for the fourth quarter of 2021.

Despite this shift, SAP is optimistic about demand for its enterprise software and related services, with cloud revenue up 17% year on year to around €9.4 billion (US$10.7 billion) in 2021, slightly outpacing the decline in revenue from licensing and support of its legacy products.

In comparison, in its most recent quarterly results, enterprise software rival Oracle reported cloud revenue (IaaS and SaaS) of around $2.7 billion for the three months to November 30, up 22% year on year and approaching $11 billion in annualized revenue.

SAP wants to accelerate the shift away from legacy products to more than double its cloud revenue by 2025.

CEO Christian Klein said more CIOs have been renewing their contracts with SAP since its introduction of the all-in-one, cloud-based RISE offering a year ago brought it closer to customers.

“We are much, much closer, and we saw this already has a very positive impact on renewals,” Klein said during the same conference call.

Ever since SAP introduced its cloud-based ERP suite, S/4HANA, in 2015 it has been encouraging customers to migrate from the legacy Business Suite 7 offering built on its older ECC technology and typically run on-premises.

In recent years, it has multiplied the incentives for CIOs to make the move: In February 2020 customers’ reluctance to migrate forced SAP to extend support for ECC through the end of 2027—two years’ extra support, with a surcharge of 2 percent of the annual license fee. And a year later SAP introduced RISE, which Klein describes as “business transformation as a service,” with the goal of making it easier for customers to contemplate a move to the cloud.

If you’re still one of SAP’s 30,000 on-premises ERP customers, expect a call from the RISE reps soon.

SAP’s customers are answering the call to the cloud. 5,000 of them are running S/4HANA there so far: In the US and Europe, it’s the larger organizations that are driving the shift, but in Asia, Latin America, and elsewhere its small and mid-size customers that are the first to make the move, company executives said.

For SAP, moving customers to the cloud isn’t an end in itself, but a means to increasing the share of “more predictable revenue” in its revenue mix. This revenue from recurring, subscription-based contracts, un-swayed by the big-bang sale of a new software license, now accounts for 75% of SAP’s total, up from 72% a year earlier. Its target is 85% by 2025.

And once it has ERP customers in the cloud, the sales reps will be calling again, seeking to upsell customers on other services.

“Because of the integrated nature of our modular cloud ERP, for every dollar spent on the core ERP we have an upsell opportunity of $3 for our platform and for additional line of business solutions,” Klein said.

Those solutions will soon include supply chain and accounts receivable financing from working capital management specialist Taulia, in which SAP has agreed to buy a majority stake. Taulia offers software for making the processing and payment of invoices more efficient and backs that up with a service that offers early payment of invoices in return for a fee.

“Our customers will be able to finance billions of transactions with favorable terms and improve their cash flow,” Klein said.

If the acquisition pays off, SAP won’t be the first big company to make money out of money. Ford Motor often makes more in a quarter from its financing activity, Ford Credit, than from sales of the automobiles it finances, while GE Capital, at its peak, accounted for more than two-thirds of parent company General Electric’s profits.